Home News On this day in 2012: Danish Kaneria handed lifetime ban by ECB for spot-fixing

On this day in 2012: Danish Kaneria handed lifetime ban by ECB for spot-fixing 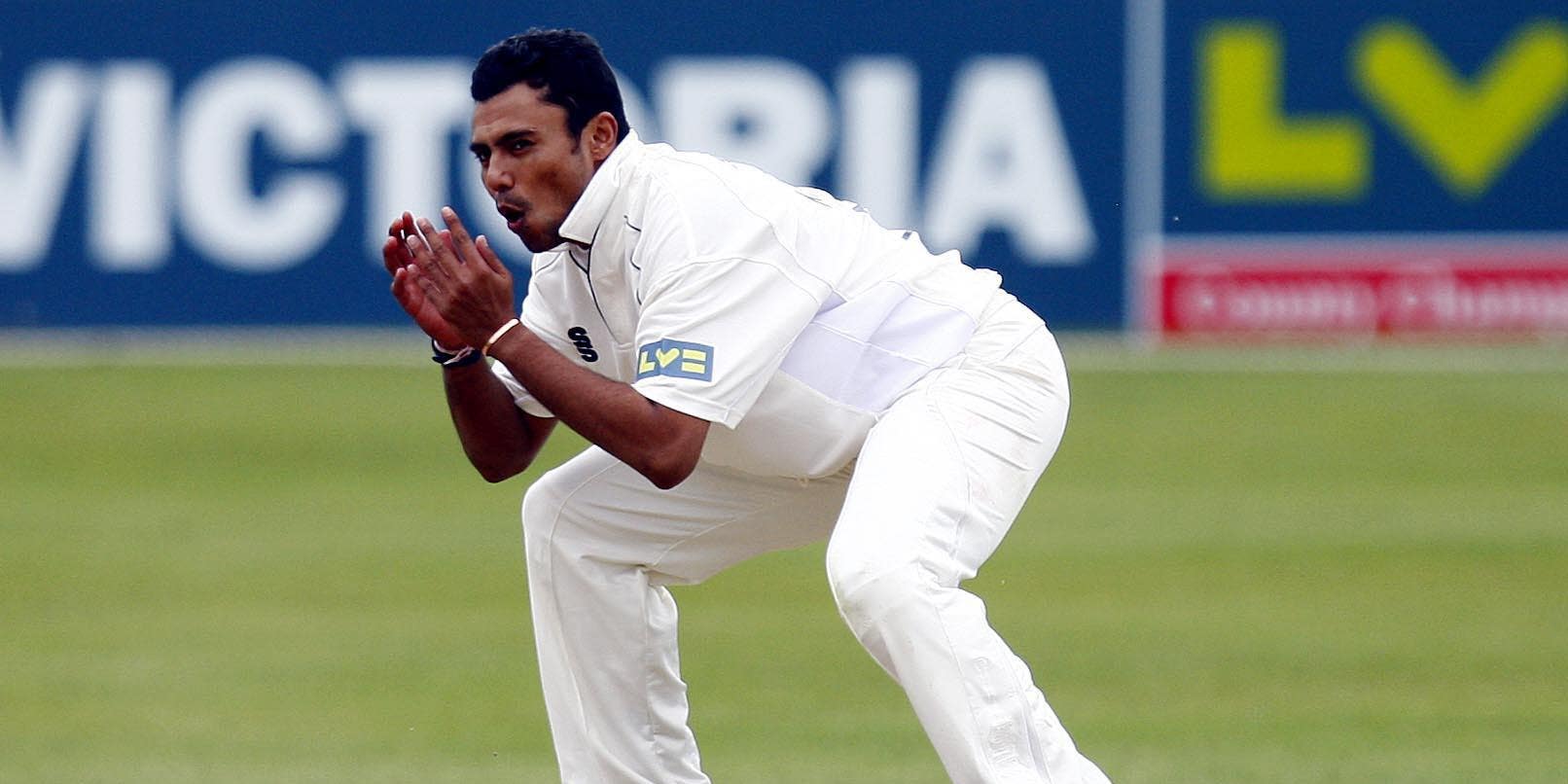 Pakistan leg-spinner Danish Kaneria was handed a lifetime ban by the England and Wales Cricket Board on this day in 2012 for his involvement in a spot-fixing plot.

The then 31-year-old was found guilty of “cajoling and pressurising” former Essex team-mate Mervyn Westfield into accepting cash in return for trying to concede a set number of runs in an over during a one-day match against Durham in 2009.

Gerard Elias QC said Kaneria was viewed as a “grave danger to the game of cricket” as he imposed a life ban from playing cricket in England and Wales.

Westfield, who had been sentenced to four months in jail – of which he ended up serving two – earlier that year after pleading guilty to spot-fixing at the Old Bailey, was given a five-year ban from the sport.

Kaneria denied all involvement and immediately indicated his intention to contest the decision. But his appeal was dismissed by a Cricket Discipline Commission panel in 2013.

In an interview with Al Jazeera in 2018, Kaneria admitted his role in the spot-fixing scandal and apologised to Westfield, who was 23 at the time of his ban.

He said: “My name is Danish Kaneria and I admit that I was guilty of the two charges brought against me by the England and Wales Cricket Board is 2012.

The spinner made his Test debut for Pakistan against England in 2000 and played 61 times in the format before his final match against the same opposition in 2010.

He finished with 261 Test wickets, leaving him fourth in Pakistan’s all-time list behind Wasim Akram, Waqar Younis and Imran Khan.