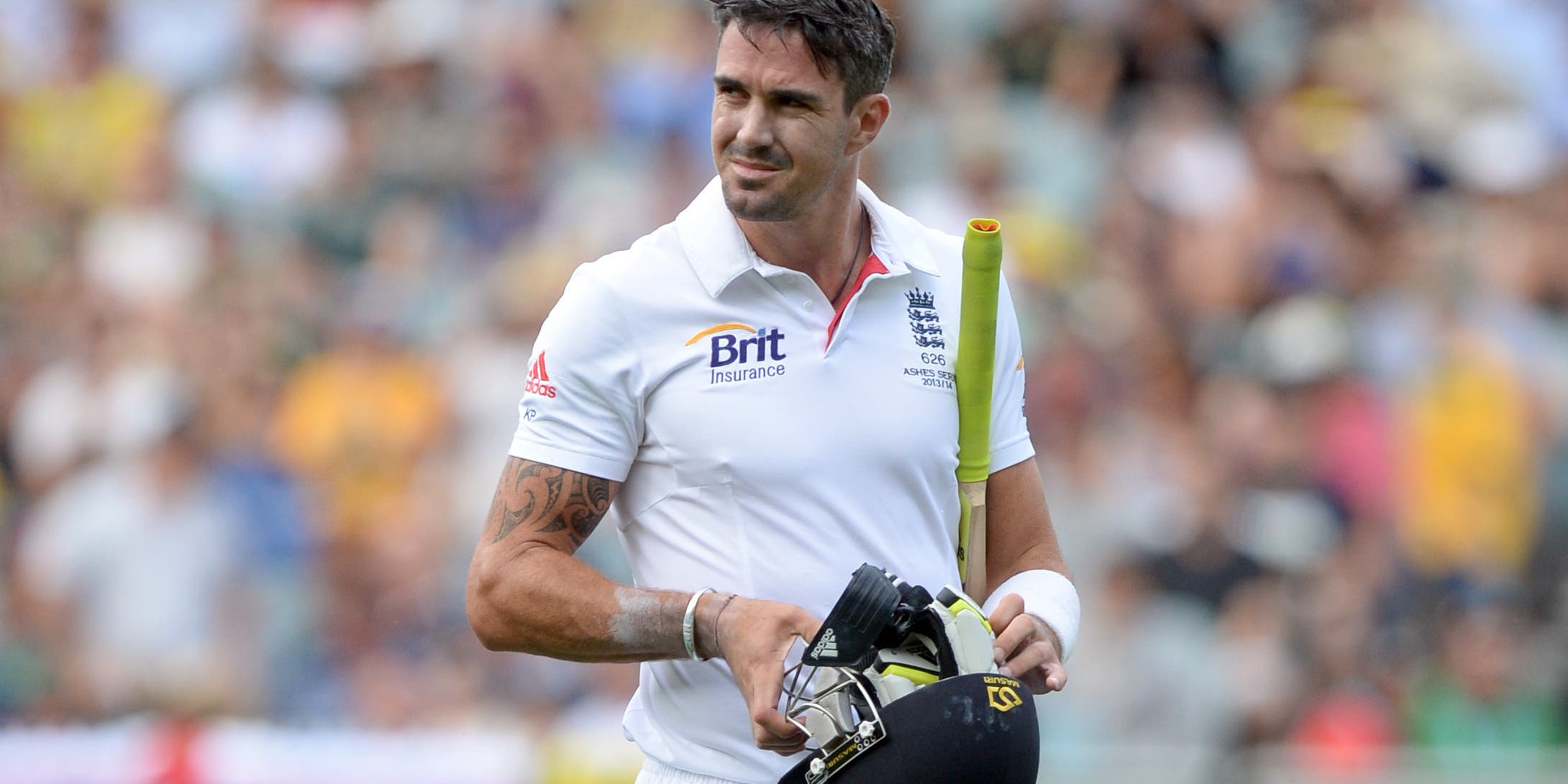 Kevin Pietersen was controversially left out of the England squad to tour India on this day in 2012.

Pietersen had entered a “reconciliation period” with the England and Wales Cricket Board after being dropped in August for sending “provocative” text messages to South Africa players.

A statement issued on behalf of the 32-year-old said he had apologised to former England captain Andrew Strauss and also met with new skipper Alastair Cook.

“At all times, Pietersen had wished his dealings with the ECB to remain private so as not to inflame an already difficult situation,” the statement read.

“His recent silence was not an admission of any wrongdoing, he wanted to explain and apologise to the ECB for the messages exchanged with members of the South African team.

“He has also made absolutely clear both to the ECB and the England team that despite unsubstantiated allegations to the contrary and repeated media speculation, he did not offer any tactical advice to the South Africans.

“Kevin Pietersen is naturally disappointed about today’s decision having gone to great lengths to reach a reconciliation with the ECB.

“Pietersen has met with – and apologised to – Andrew Strauss. He has also met with Alastair Cook to stress his commitment to England and met with ECB board members, including face-to-face meetings with Hugh Morris, David Collier and Andy Flower. Pietersen remains available for England.”

National selector Geoff Miller said he had informed Pietersen of his omission, and that the Surrey batsman would remain unavailable until the dispute with the ECB was settled.

“Until these issues have been resolved then nothing can happen.”

Pietersen was added to the squad on October 18 after meeting with Cook, coach Andy Flower and other senior players.

England won the four-match Test series 2-1, their first victory in India since the 1984–85 tour under David Gower’s captaincy.