Home News On this day in 2012: Mohammad Amir leaves prison after spot-fixing sentence

On this day in 2012: Mohammad Amir leaves prison after spot-fixing sentence 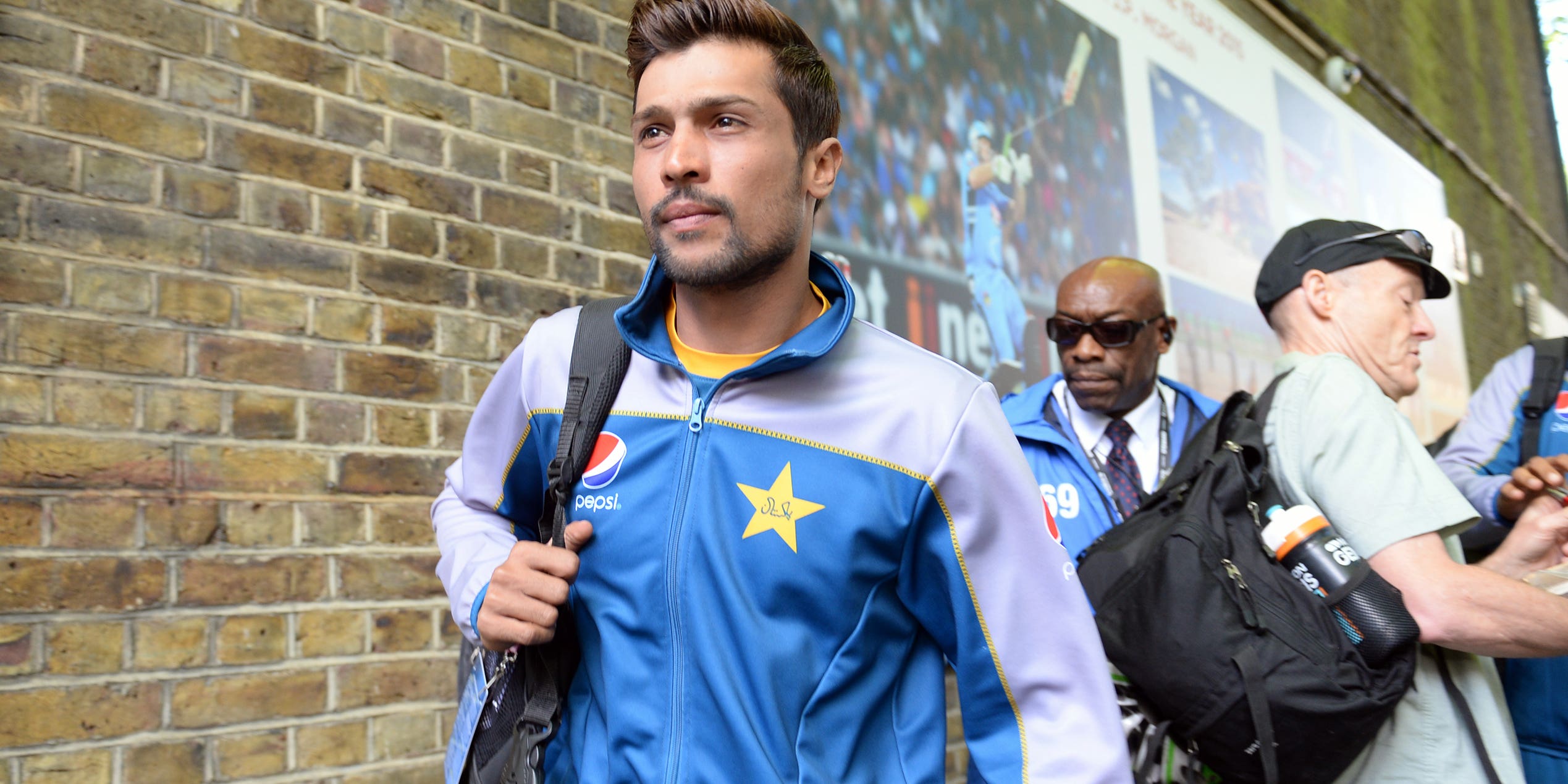 Pakistan paceman Mohammad Amir was released from prison on this day in 2012 following his part in a spot-fixing scam.

Amir, team-mate Mohammad Asif and their captain Salman Butt were jailed the previous November for a plot to bowl deliberate no-balls in a Test match against England in 2010.

The then 19-year-old Amir was given a six-month sentence and had served half that when he was freed from Portland Prison in Dorset.

The fixing scandal emerged after an undercover News of the World reporter approached sports agent Mazhar Majeed in August 2010.

The reporter pretended to be a wealthy Indian businessman seeking major international cricketers for a tournament, and Majeed was secretly filmed accepting GBP 150,000 in cash as part of an arrangement to rig games.

Majeed promised the reporter that Asif and Amir would deliver three no-balls at specific points during a Lord’s Test.

Amir admitted bowling two intentional no-balls at Lord’s and, like Butt and Asif, was given a five-year playing ban.

The left-arm bowler returned to cricket in 2015 and was back on the international stage for Pakistan the following year.

Amir – who was Pakistan’s leading wicket-taker at the 2019 World Cup in England – announced his retirement from Test cricket in July 2019 to focus on the limited-overs game.

At the age of 28 he announced his retirement from international cricket in December 2020, claiming he had been treated in a “shabby” manner and “mentally tortured” by the Pakistan team’s management.