Home News On this day in 2013: Danish Kaneria loses appeal against lifetime ban

On this day in 2013: Danish Kaneria loses appeal against lifetime ban 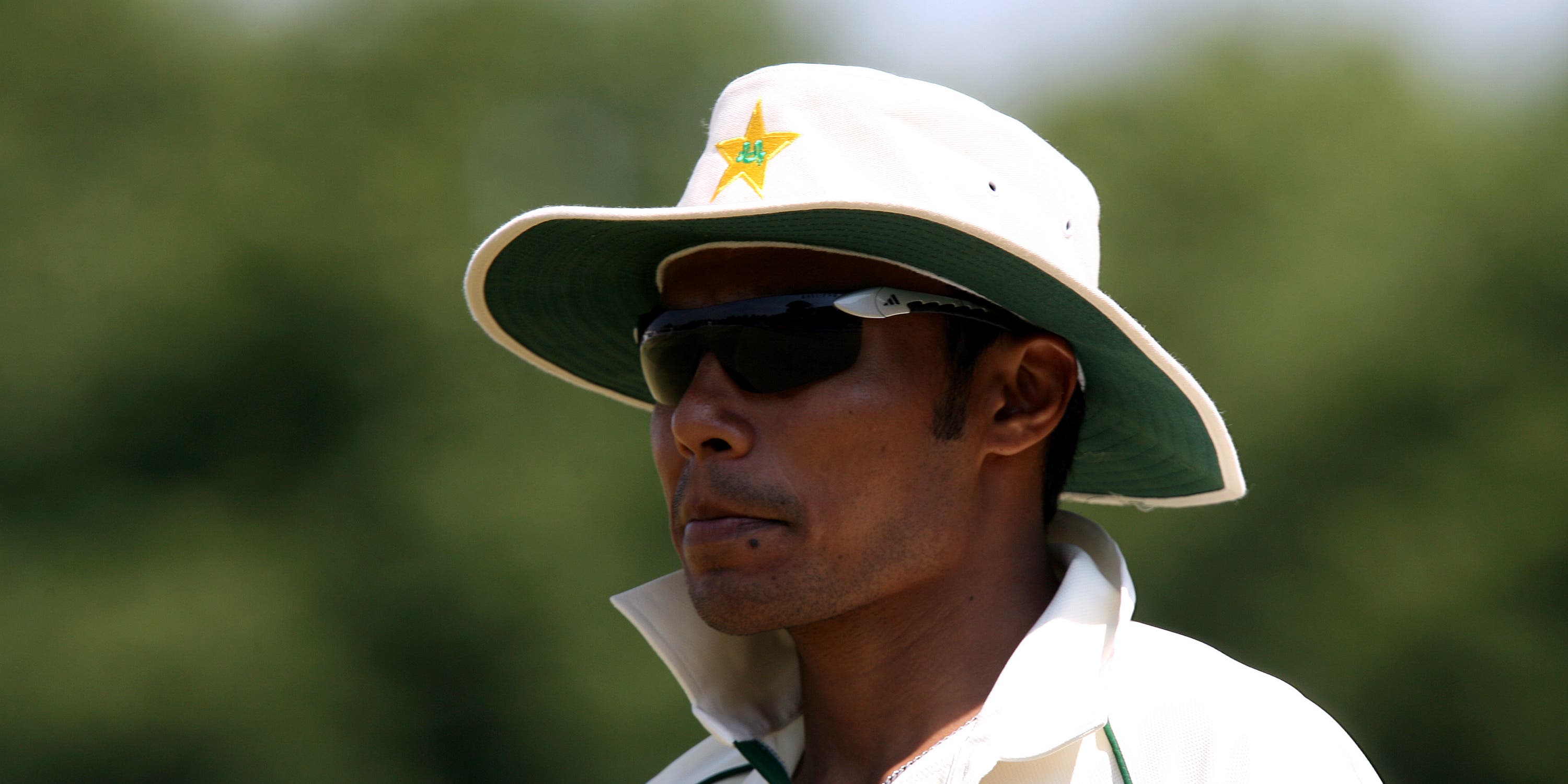 Pakistan spinner Danish Kaneria failed in his appeal to have his lifetime ban from cricket overturned on this day in 2013.

Kaneria was found guilty of two charges by the England and Wales Cricket Board disciplinary panel for his role in a spot-fixing plot.

He denied all involvement and immediately indicated his intention to contest the decision. But his appeal was dismissed by a Cricket Discipline Commission panel.

Following the hearing, in footage broadcast by Sky Sports News, Kaneria, then 32, said: “I am very disappointed with the decision made by the panel.

“We are waiting for what are the reasons behind it and as soon as we know the reasons we will take some further steps.”

The leg-spinner was found guilty of “cajoling and pressurising” former Essex team-mate Mervyn Westfield into accepting cash in return for trying to concede a set number of runs in an over during a Pro40 match in 2009.

“Corruption has no place in sport and ECB will continue to be vigilant and adopt a zero tolerance approach in this area.”

Westfield served two months of a four-month prison sentence in 2012 after admitting spot-fixing and was banned from professional cricket for five years.

The 24-year-old was summoned to appear as a witness, against his wishes, at the appeal after the ECB obtained a witness summons order from the High Court to force Westfield to attend to give evidence against Kaneria.

During his criminal trial, Westfield named Kaneria as the figure who induced him into accepting GBP 6,000 from a bookmaker to under-perform in a match in 2009.

In 2018, Kaneria admitted his guilt in the affair and apologised to Westfield.

He told Al-Jazeera: “My name is Danish Kaneria and I admit that I was guilty of the two charges brought against me by the England and Wales Cricket Board in 2012.

“I have become strong enough to make this decision, because you cannot live a life with lies.”