Home News On this day in 2013: David Warner suspended for altercation with Joe Root

On this day in 2013: David Warner suspended for altercation with Joe Root 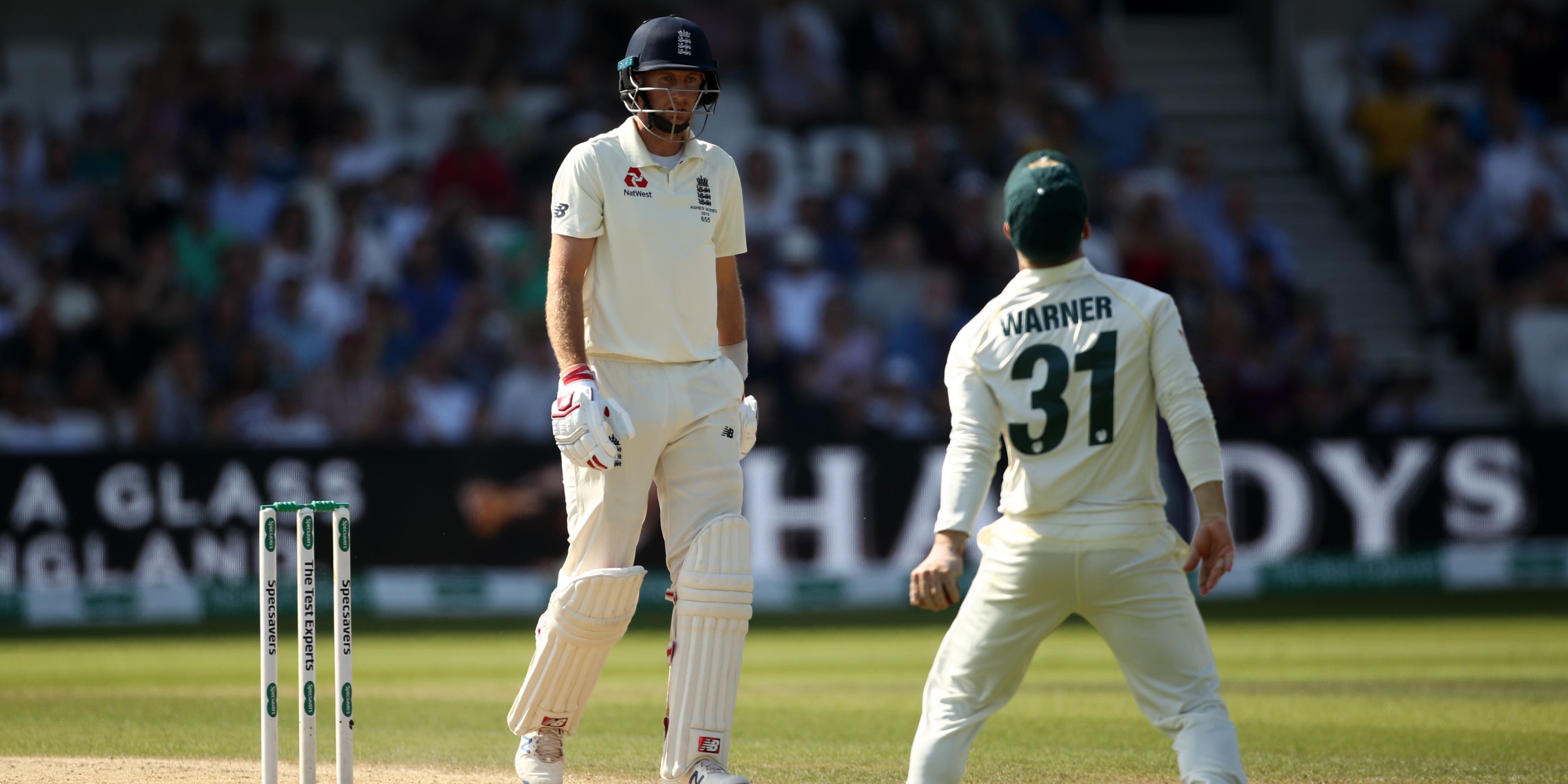 David Warner paid a heavy price for a late-night drinking session with his Australia team-mates at the Champions Trophy in Birmingham in 2013.

Warner was fined almost GBP 7,000 and suspended from all cricket up to the first Ashes Test that summer after he got into an altercation with Joe Root, who was then England’s vice-captain.

England had beaten Australia the previous day but it was in the early hours of June 9 at the Walkabout Bar, an Australian-themed pub, where tempers boiled over.

Root was wearing a green and gold Australia wig like a beard and Warner took offence, revealing in an interview two years later that he believed there were racist connotations to Root’s actions.

Warner told the Sydney Morning Herald in 2015: “I probably let my aggression and alcohol take over.”

A scuffle broke out between the two players and Warner was later punished by Cricket Australia, with Root escaping any sanction from the England and Wales Cricket Board.

Root became England Test captain in 2017 and has led the side ever since but Warner has served another ban, following the ball-tampering incident in March 2018 during Australia’s third Test against South Africa in Cape Town.

Warner was banned for a year by CA from all international and domestic cricket, and also sacked by his IPL team Sunrisers Hyderabad, after he was found to have formulated a plan to tamper with the ball and also instructed Cameron Bancroft how to do it and later to have misled match officials over his involvement.

Bancroft, captain Steve Smith and Warner, who was vice-captain at the time, were all banned but have since returned to the game.