On this day in 2013: England suffer Champions Trophy final defeat to India 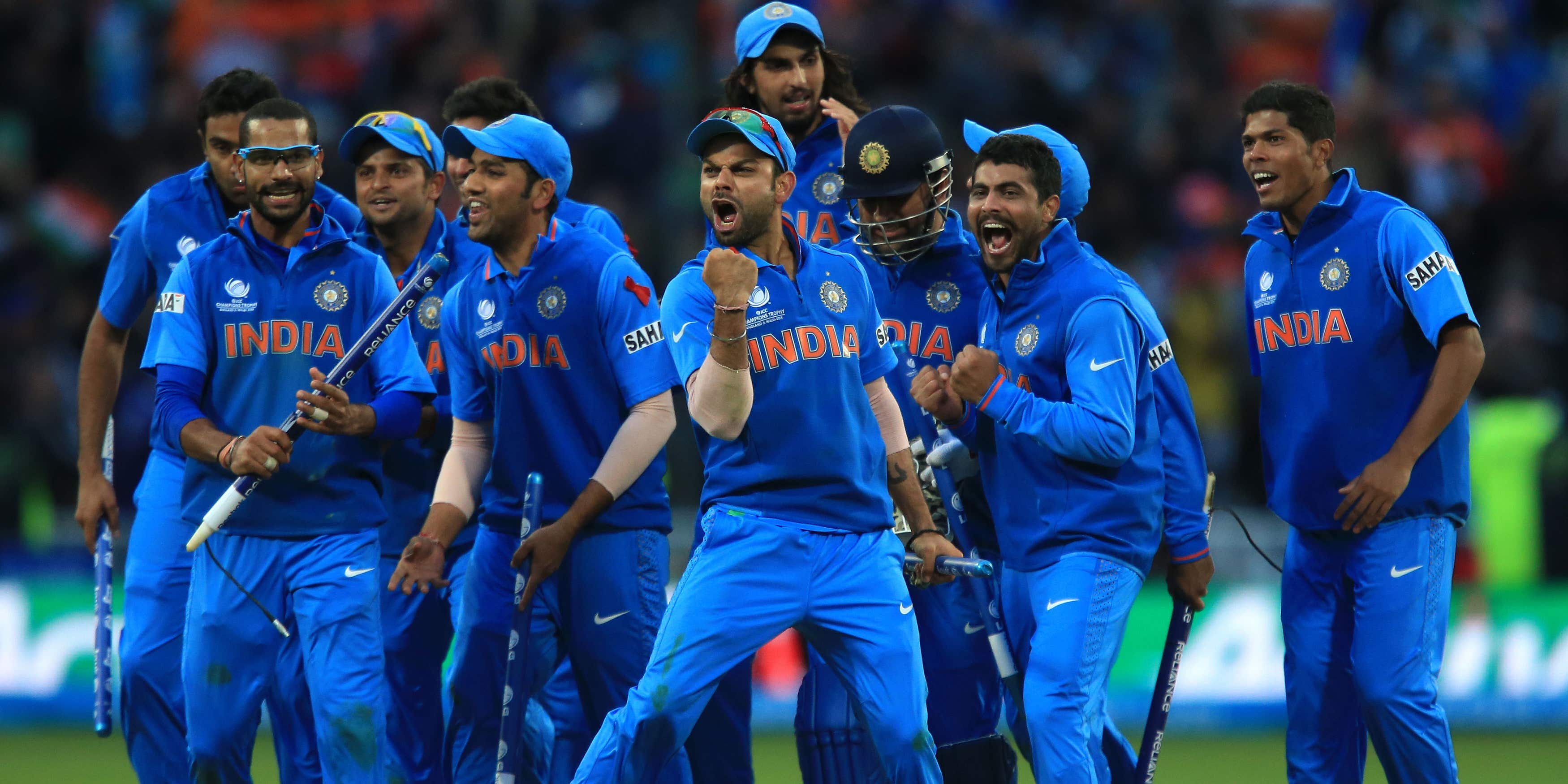 England lost the ICC Champions Trophy final following a five-run defeat to India at Edgbaston, on this day in 2013.

The final was an opportunity for England to win their first global one-day title but they suffered a huge batting collapse in the rain-affected one-day game which effectively turned the clash into a T20.

India batted first and had set the hosts a below-average 130 to win after they scored 129 for seven from their 20 overs.

Virat Kohli top-scored with 43 from 34 balls and tournament-leading runscorer Shikhar Dhawan contributed with 31 from 24.

England fell just short in their reply after they lost four wickets for just three runs in the space of eight balls, and ended on 124 for eight after James Tredwell missed the final ball with six needed to win.

The India spinners had dominated the England top order, but there were question marks over the dismissal of Ian Bell when he was judged to be out of his ground when given out stumped to Ravindra Jadeja, with some replay angles favouring the English batter.

The home side soon recovered and were in a position to ease to victory after Eoin Morgan (33) and Ravi Bopara (30) steadied the England innings following a poor start with a fifth-wicket partnership of 64.

The pair had reduced the total to 20 required from 16 balls but two wickets fell in two balls from Ishant Sharma to bring two new men to the crease.

The wickets of Jos Buttler and Tim Bresnan quickly followed and the tail order of Stuart Broad and Tredwell could not get England over the line.