On this day in 2013: Sachin Tendulkar announces international cricket retirement 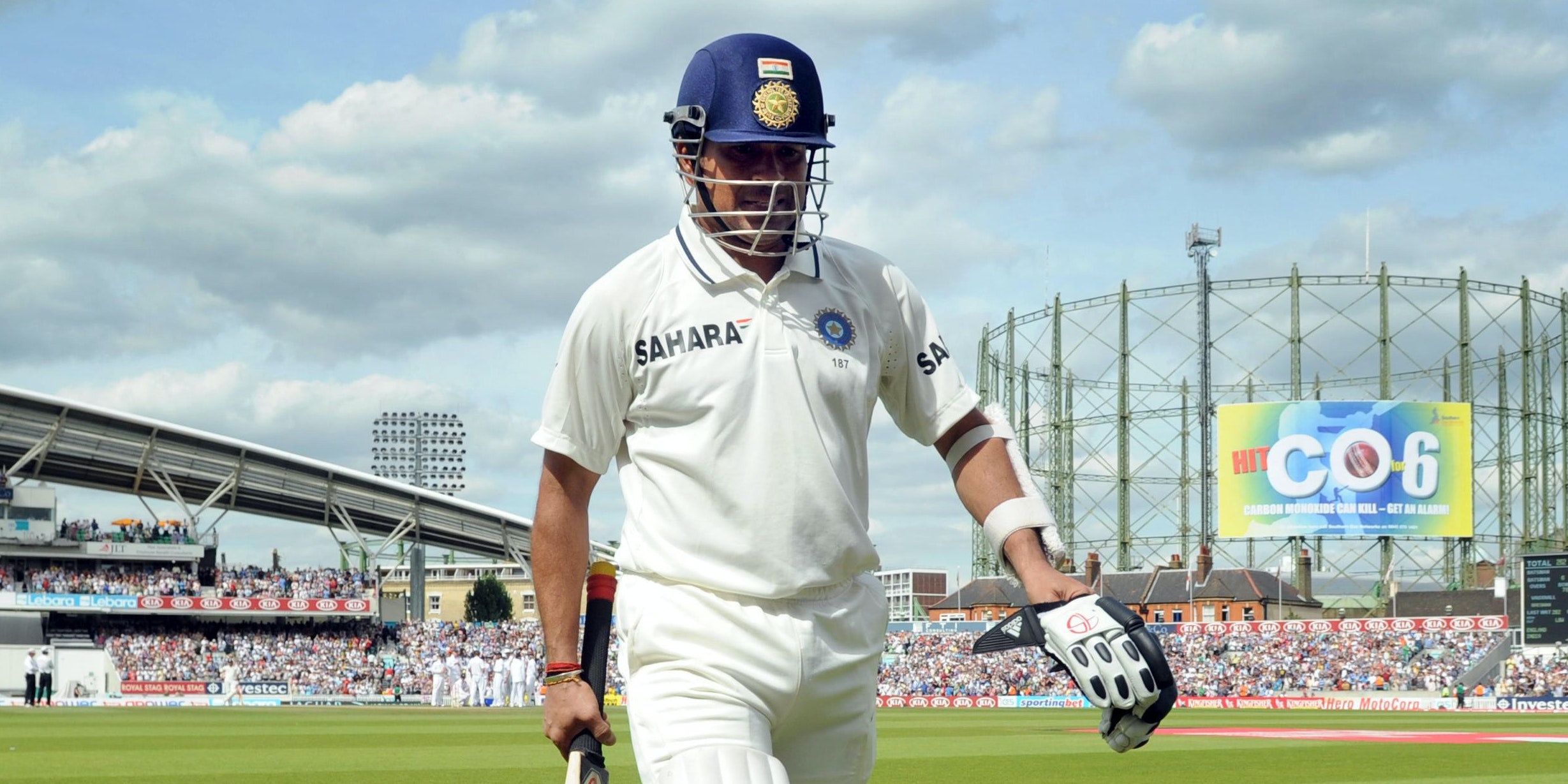 India great Sachin Tendulkar announced on October 10, 2013 that he would retire from international cricket the following month after playing his 200th Test against the West Indies.

Regarded as the greatest living batsman, ‘The Little Master’ made his India debut in 1989 aged 16 and went on to become the all-time leading run-scorer in Tests and one-day internationals.

His first of what would be an unprecedented 51 Test centuries came in 1990 against England at Old Trafford.

When he made his retirement announcement he had 15,837 runs in 198 Tests, and after the two-match series against the Windies that followed, he finished with a tally of 15,921.

That was over 2,000 runs more than his nearest rival, fellow great Ricky Ponting.

The second Test, a victory by an innings and 126 runs in which he scored 74, took place in Mumbai, the domestic team that the one-time Yorkshire player had represented since 1988.

Tendulkar had announced his retirement from one-day international cricket in December 2012, having registered 18,426 runs in the format.

In 2010, he scored the first double century in ODI history, hitting an unbeaten 200 against South Africa.

And in March 2012 he became the first player to reach the landmark of 100 centuries in all international competitions with a ton against Bangladesh in his penultimate 50-over match.