Home News On this day in 2013: Sachin Tendulkar begins his 200th and final Test match

On this day in 2013: Sachin Tendulkar begins his 200th and final Test match 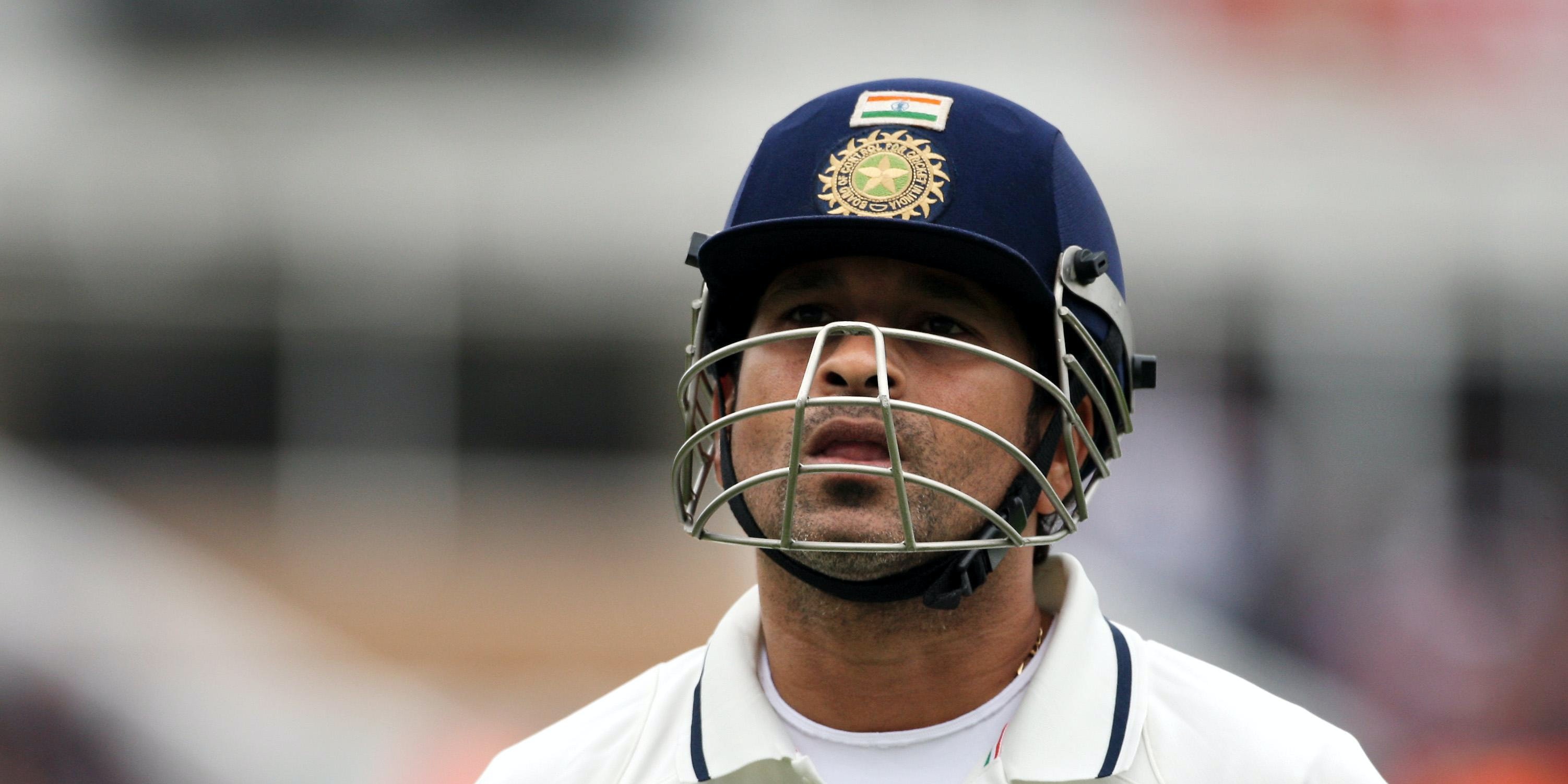 Sachin Tendulkar’s quest to mark his 200th and final Test match for India with a century got off to an impressive start in Mumbai.

Tendulkar, whose decision to retire sparked an outpouring of emotion in his homeland, finished the first day of the second Test against West Indies on 38 not out.

The 40-year-old, who made dozens of batting records since making his debut for the national side on November 15, 1989, was cheered onto the field at the sold-out Wankhede Stadium.

Before play was under way he was handed a gift by the Board of Control for Cricket in India chairman N Srinivasan, plus a specially-branded ‘200’ cap from skipper Mahendra Singh Dhoni and a signed shirt from the West Indies players.

A coin featuring an image of Tendulkar was used for the pre-match toss, while two stamps featuring the batsman were also released by the Indian government.

Once the ceremonials were out of the way, the crowd had a while longer to wait before they could salute their hero in earnest, with the Windies put into bat first. The tourists were quickly dispatched, however, and with cries of ‘We want Sachin’ ringing out the hosts were soon at the crease.

The loss of opener Murali Vijay gave way to the odd juxtaposition of the home crowd celebrating the loss of the wicket of one of their own players, but given that the next man in was Tendulkar their enthusiasm was understandable.

Tendulkar – being watched by his mother in international cricket for the very first time – walked out to a deafening reception and was given a guard of honour by the Windies as he made his way to the crease.

After an assured spell with the bat through to stumps, Tendulkar’s only slip of the afternoon came as he climbed the pavilion steps, stumbling briefly but quickly recovering his composure.

Resuming the following day, Tendulkar swiftly passed the half-century mark but having set his sights on a landmark, 101st career century at international level, he was denied when he was caught by Darren Sammy on 74.