Home News On this day in 2013: Sachin Tendulkar calls time on cricket career

On this day in 2013: Sachin Tendulkar calls time on cricket career 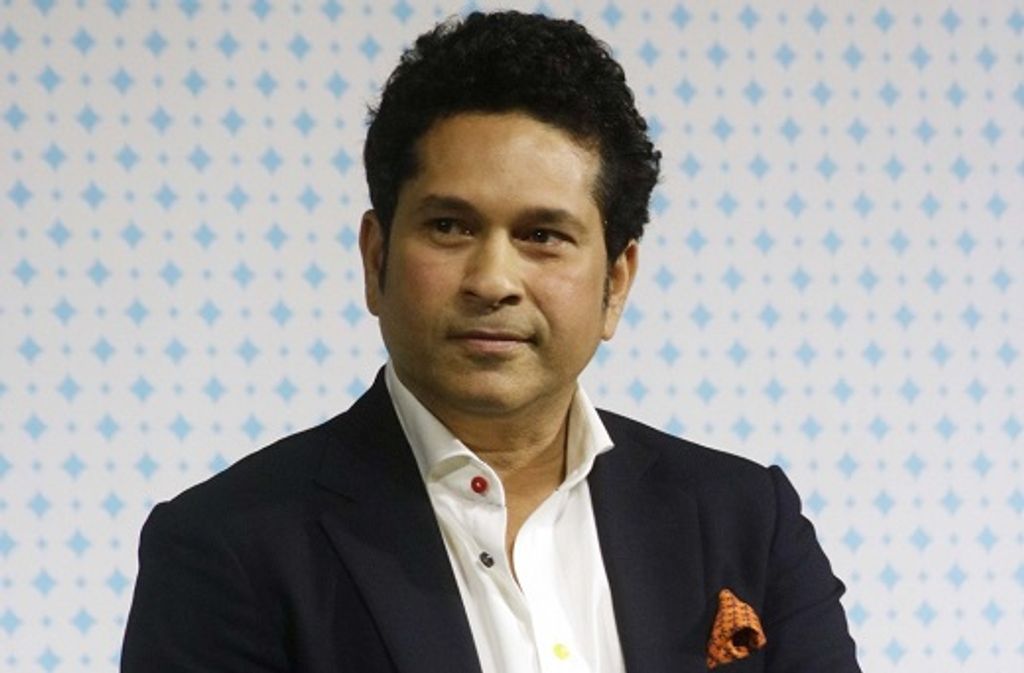 On this day in 2013, India great Sachin Tendulkar announced he would retire from all forms of cricket after playing his 200th Test the following month.

The prolific batter, who retired from one-day internationals in December 2012, decided to end his five-day career with two matches against the West Indies.

“It’s hard to imagine a life without playing cricket because it’s all I’ve ever done since I was 11,” Tendulkar, who was 40 at the time, said.

“It’s been a huge honour to have represented my country and played all over the world. I look forward to playing my 200th Test match on home soil, as I call it a day.”

Tendulkar made his Test debut in 1989, aged just 16, and his maiden century came the following year against England.

He remains top of that list after finishing with 15,921, over 2,000 more than Australian Ricky Ponting. Joe Root is the highest active player, with 9,278.

The right-hander, who scored 74 in his final innings, ended with an average of 53.78, scoring 51 centuries and a highest score of 248 not out.