Home News On This Day in 2015: Bayliss appointed as England start on road to World Cup win

On This Day in 2015: Bayliss appointed as England start on road to World Cup win 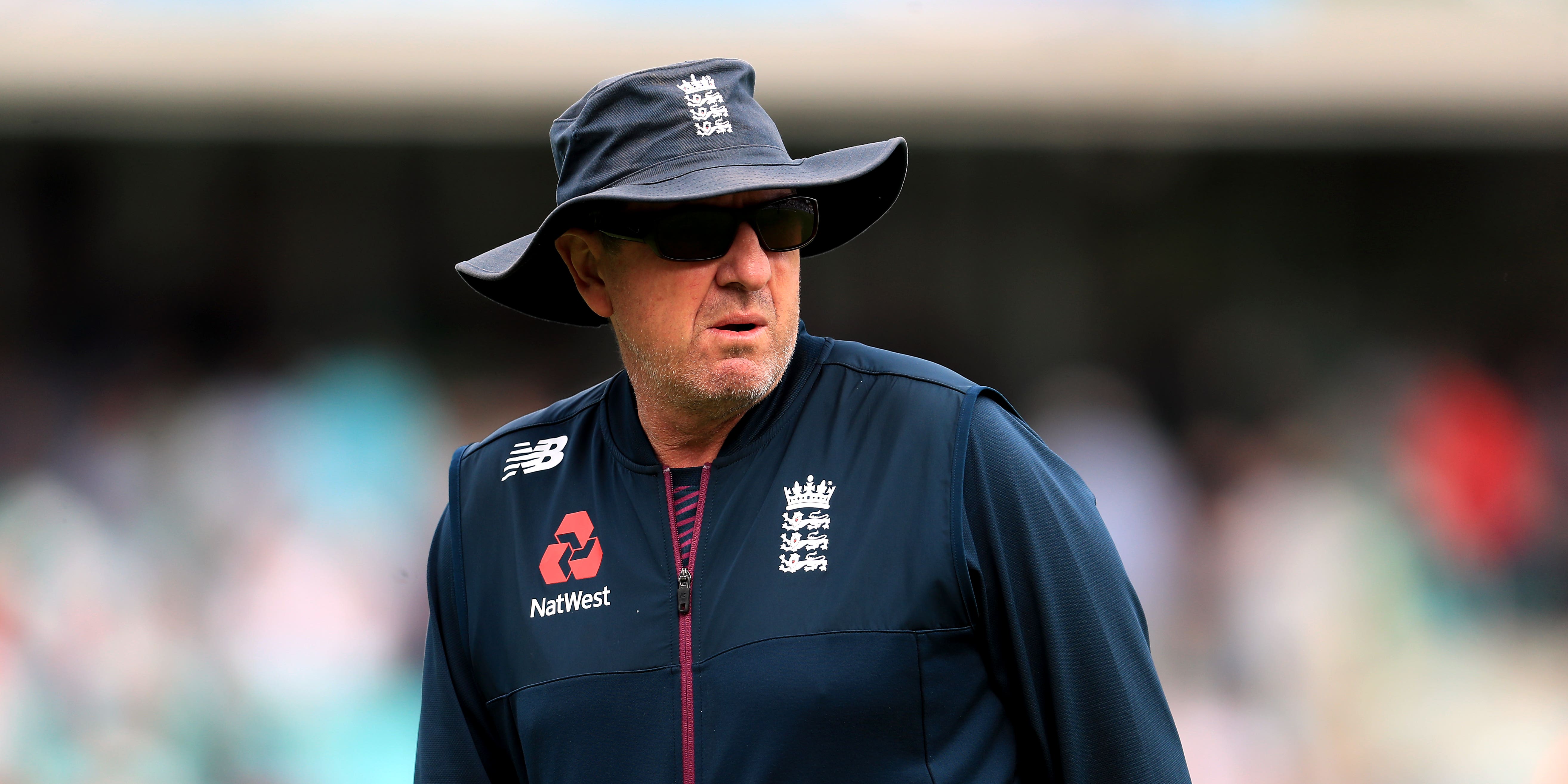 Trevor Bayliss was appointed England head coach on this day six years ago, tasked with a brief to improve the country’s limited-overs fortunes.

While he helped them regain the Ashes in his first assignment in the summer of 2015, the Australian’s peak moment at the helm came in 2019 as he shepherded England to their first ever World Cup crown.

Here, the PA news agency looks at some of the ups and downs in a reign that came to an end following the drawn Ashes series in September 2019.

The crowning achievement of Bayliss’ tenure and the all-time high of England’s one-day cricket took place at Lord’s on July 14, 2019. Four years on from the 2015 World Cup debacle, England lifted the trophy on home soil in a game against New Zealand that goes down as one of the most dramatic finals in team sport.

Bayliss’ first assignment in the job could not have been bigger, a home Ashes series in the summer of 2015. Going into the penultimate game 2-1 ahead, Stuart Broad’s famous spell of eight for 15 guaranteed England would reclaim the urn.

Beating the world’s number one Test side in 2015/16, and knocking them off their perch at the same time was a sizeable achievement. A 2-1 series win was confirmed with victories in Durban and the ‘Bullring’ of Johannesburg.

Twice in the past three years England have left Trent Bridge with a new world record one-day score. In August 2016 Alex Hales smashed 171 as the hosts piled on 444 for three against Pakistan, and in 2018 Australia suffered even more, with tons from Hales and Jonny Bairstow setting up an incredible 481 for six.

Home conditions helped but India arrived in the summer of 2018 with 10 series wins from their last 11 and with an in-form Virat Kohli in tow. They left with a 4-1 defeat, their heaviest since a trip to Australia in 2011/12.

England were roundly thrashed on their 2017/18 trip Down Under, going down 4-0 as Steve Smith’s batting brilliance and a pacy, powerful bowling attack dismantled the tourists’ hopes.

The 2017 Champions Trophy represented a trial run for the World Cup two years later and England were strong favourites on home turf. But they were caught out by the semi-final pitch at Sophia Gardens, succumbing to surprise winners Pakistan.

Fresh from a fine 3-0 win on the spinning pitches of Sri Lanka, Bayliss set off for his final overseas trip in the job. A horror collapse in Barbados and further failures in Antigua meant his touring days with England ended with an unexpected series defeat.