Home News On This Day in 2015: Chris Tremlett announces his retirement from cricket

On This Day in 2015: Chris Tremlett announces his retirement from cricket 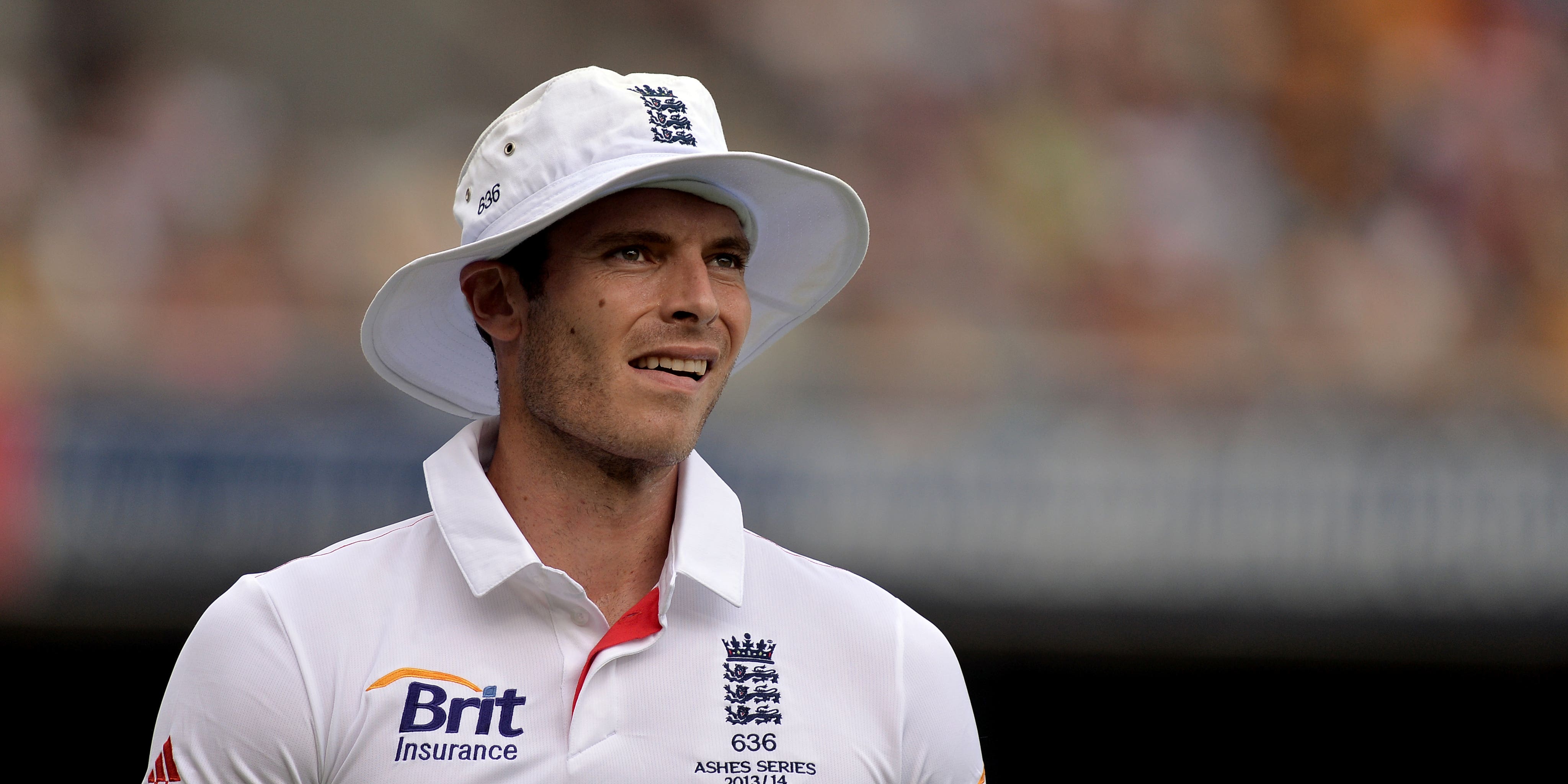 Ashes winner Chris Tremlett announced his retirement from all forms of cricket on this day in 2015.

Fast bowler Tremlett was a cornerstone of England’s famous 2010/11 series success in Australia, where he took 17 wickets in three Tests.

The 33-year-old, who claimed 459 scalps in a 15-year first-class career, cited a susceptibility to back trouble as one of the reasons for his retirement.

He told kiaoval.com: “After 15 enjoyable years in a game that has given me so much, I feel now is the right moment to call time on my playing career.

“I have been extremely fortunate to have enjoyed such a fantastic and memorable career and lucky enough to play with and against some of the best players in the world.

“Wearing the Three Lions was the pinnacle, and I enjoyed every minute of the challenge, experience and ultimately the success that the team had while playing for England.”

Tremlett, whose father Tim and grandfather Maurice also both played first-class cricket, began his career with Hampshire before a successful move to Surrey.

He made his England debut in a one-day international against Bangladesh in 2005 and won his first Test cap two summers later when India were the tourists.

He was to play for his country just 28 times in all, his availability hampered by a series of injuries.

His finest hour was being picked mid-series in Australia and going on to play a central role in one of England’s most memorable campaigns as they won Down Under for the first time in almost a quarter of a century.