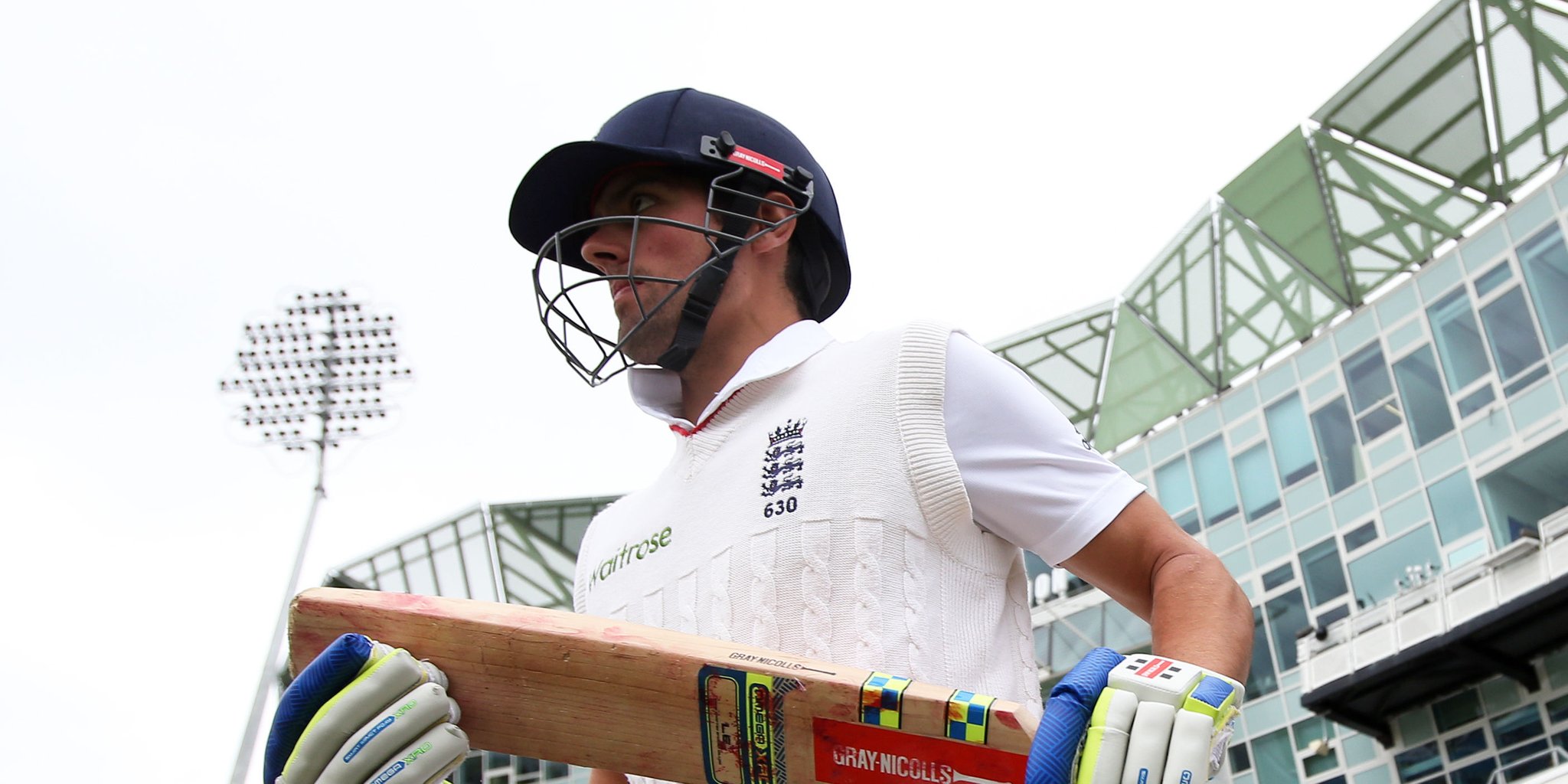 On May 30 five years ago Sir Alastair Cook ticked off his 8,901st Test run – making him England’s most prolific scorer in the format.

In doing so he assumed the mantle from Graham Gooch, his long-time mentor at Essex and later batting coach at international level.

It was at Headingley, just 24 hours after James Anderson surpassed Sir Ian Botham’s record wickets tally, that Cook moved to the head of the run-scorer list. He began the second Test against New Zealand needing 32 to end Gooch’s 20-year reign and posted 75. He celebrated the achievement – via a cover drive off Tim Southee – with a typically understated wave of the bat to acknowledge the crowd’s applause. At the close of play he would say: “I can’t really describe it, to be on top of the list. I don’t deserve to be there with the way I play. You don’t play for the records but it was an amazing moment, very humbling.”

Exactly a year after surpassing Gooch, Cook joined an elite club by registering his 10,000th Test run. At the time he was just the 12th player to do so – Younis Khan has since joined him – and just the second opener. He was also the youngest player to do so at 31 years, five months and five days. Speaking about the feeling of clipping the ball to fine leg as Sri Lanka’s Nuwan Pradeep drifted on to his pads, Cook said: “It’s a very special moment for me. You forget about all the hard times you have as a cricketer.”

The man who replaced Cook as captain in 2017, Joe Root, is also primed for a decent shot at his batting record. After 92 Tests Root sits on 7,599 runs with average of 48.40, comfortably above Cook’s 45.35. The trials and tribulations of leadership could be a factor, as they were for Cook, but at just 29 Root has plenty left in the tank.