On this day in 2016: Shivnarine Chanderpaul announces international retirement 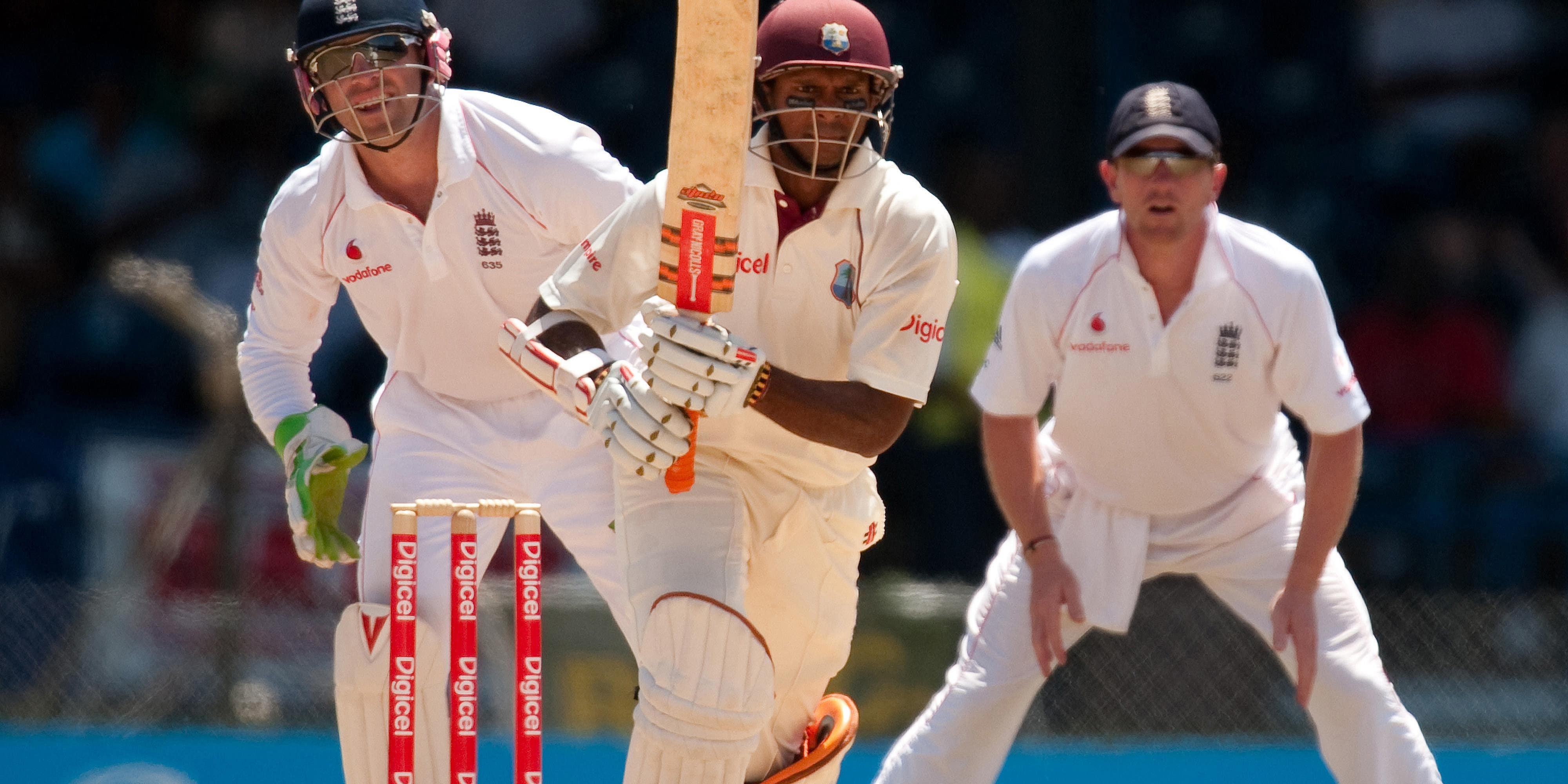 West Indies batsman Shivnarine Chanderpaul ended his 22-year international career on this day in 2016 after over 20,000 runs across all formats.

Described as one of the Caribbean’s most talented yet unsung players, Chanderpaul made his international debut at the age of 19 but did not score a Test century for three years as he initially lived in the shadow of Brian Lara.

Although known for his doggedness, Chanderpaul holds the record for the sixth fastest Test century – it came off just 69 balls against Australia in 2002 – and he starred in West Indies’ record chase of 418 over Australia in Antigua with a knock of 104.

He was named the captain of the team to face the touring South Africans in 2005 and celebrated it by becoming only the second player to make a double century in his first Test as captain, scoring an unbeaten 200 in Guyana.

But Chanderpaul’s batting appeared to be affected by his captaincy and he relinquished the job in 2006.

The move seemed to pay off as he became only the second West Indian, after Lara, to score 10,000 Test runs and was named Wisden Cricketer of the Year and ICC player of the year in 2008.

In 2013, Chanderpaul played his 150th Test against India in Mumbai – which coincided with Sachin Tendulkar’s 200th Test match – and is fifth on the list for most appearances in the format.

Chanderpaul, who was a familiar face in county cricket with spells at Lancashire, Durham, Warwickshire and Derbyshire, also enjoyed success in ODIs.

He made significant contributions in West Indies’ successful campaign at the 2004 ICC Champions trophy and, despite being a specialist middle-order batsman, he opened the batting in the 2006 Champions trophy, helping West Indies reach the final.