On this day in 2017: England hammer West Indies in first day-night Test 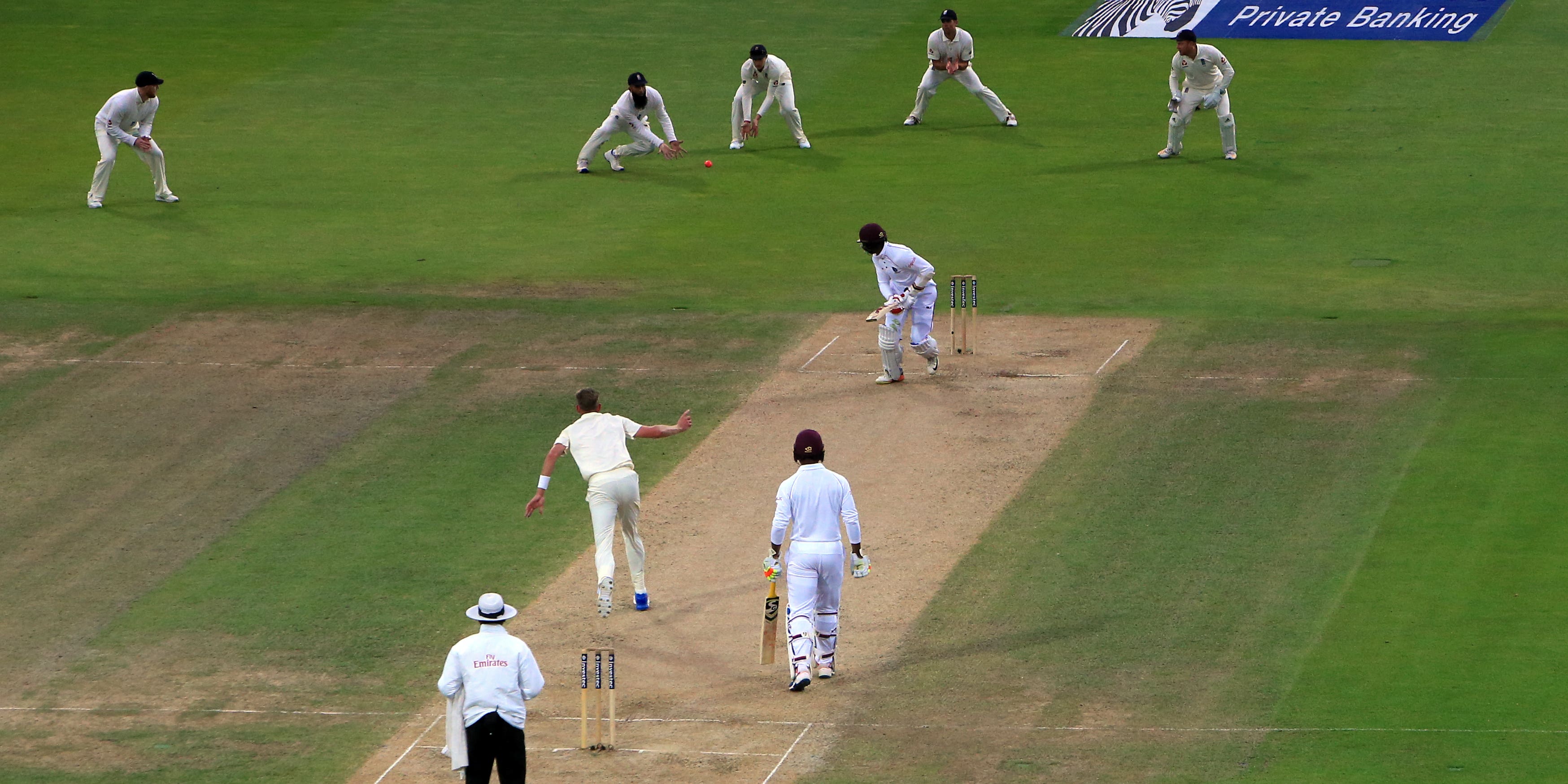 England won the first ever day-night Test match to be held in the United Kingdom on this day in 2017.

Alastair Cook’s side hammered the West Indies by an innings and 209 runs inside three days at Edgbaston to create history.

After Cook’s mammoth 243 set up England’s masterful 514 for eight declared, the tourists started day three on 44 for one but lost 19 wickets in the day as James Anderson and Stuart Broad caused havoc with the pink ball.

Anderson took three for 34 in the first innings as the Windies were dismissed for 168 before Broad then took identical figures in the follow-on, with Jason Holder’s side all out for 137 in 45.4 overs.

In doing so, Broad went above Sir Ian Botham and into second in the all-time list of England Test wicket takers, behind his good friend Anderson.

The handsome victory put England 1-0 up in three-match series, which the hosts ended up winning 2-1.