Home News On this day in 2017: Joe Root is confirmed as England’s new Test captain

On this day in 2017: Joe Root is confirmed as England’s new Test captain 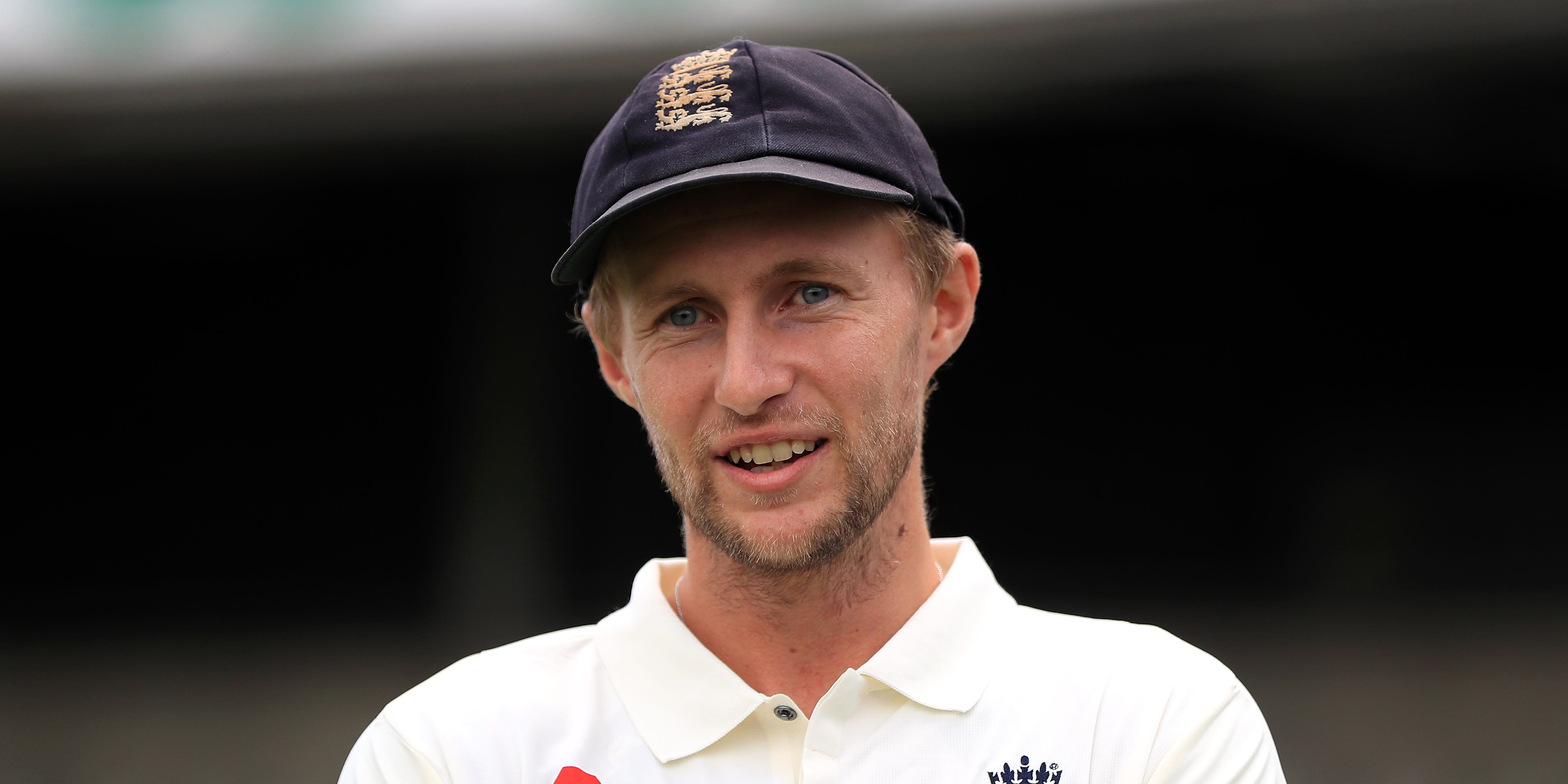 Joe Root described himself as “privileged, humbled and very excited” after being confirmed as England’s new Test captain on this day in 2017.

England and Wales Cricket Board director Andrew Strauss confirmed he canvassed the opinion of several senior players – and interviewed Root too – before the 26-year-old was offered the job.

Root, who had been Cook’s vice-captain since May 2016, said: “It is a huge honour to be given the England Test captaincy.

Root’s appointment came as England were seeking to restate their Test credentials, having been within one win of going top of the rankings last summer only to then lose a match for the first time in their history to Bangladesh before going down 4-0 to all-conquering India before Christmas.

Strauss, Cook’s predecessor as captain until 2012, had high praise for the Yorkshireman.

“Joe is the right man to be our next Test captain, and I’m thrilled he has accepted the role,” he said.

“Joe has shown a number of admirable qualities in his Test career so far.

“He is universally respected by his team-mates, passionate about driving the Test team forward and extremely excited about the prospect of leading his country.”

In his first match as captain, Root scored 190 against South Africa at Lord’s, but received some criticism after England’s poor performance in the 2017/18 Ashes in Australia.

Earlier this month, Root made history as the first player to score a double hundred in his 100th Test as he scored 218 on day two of the first Test against India in Chennai.