Home News On this day in 2017: Sir Alastair Cook steps down as England captain

On this day in 2017: Sir Alastair Cook steps down as England captain 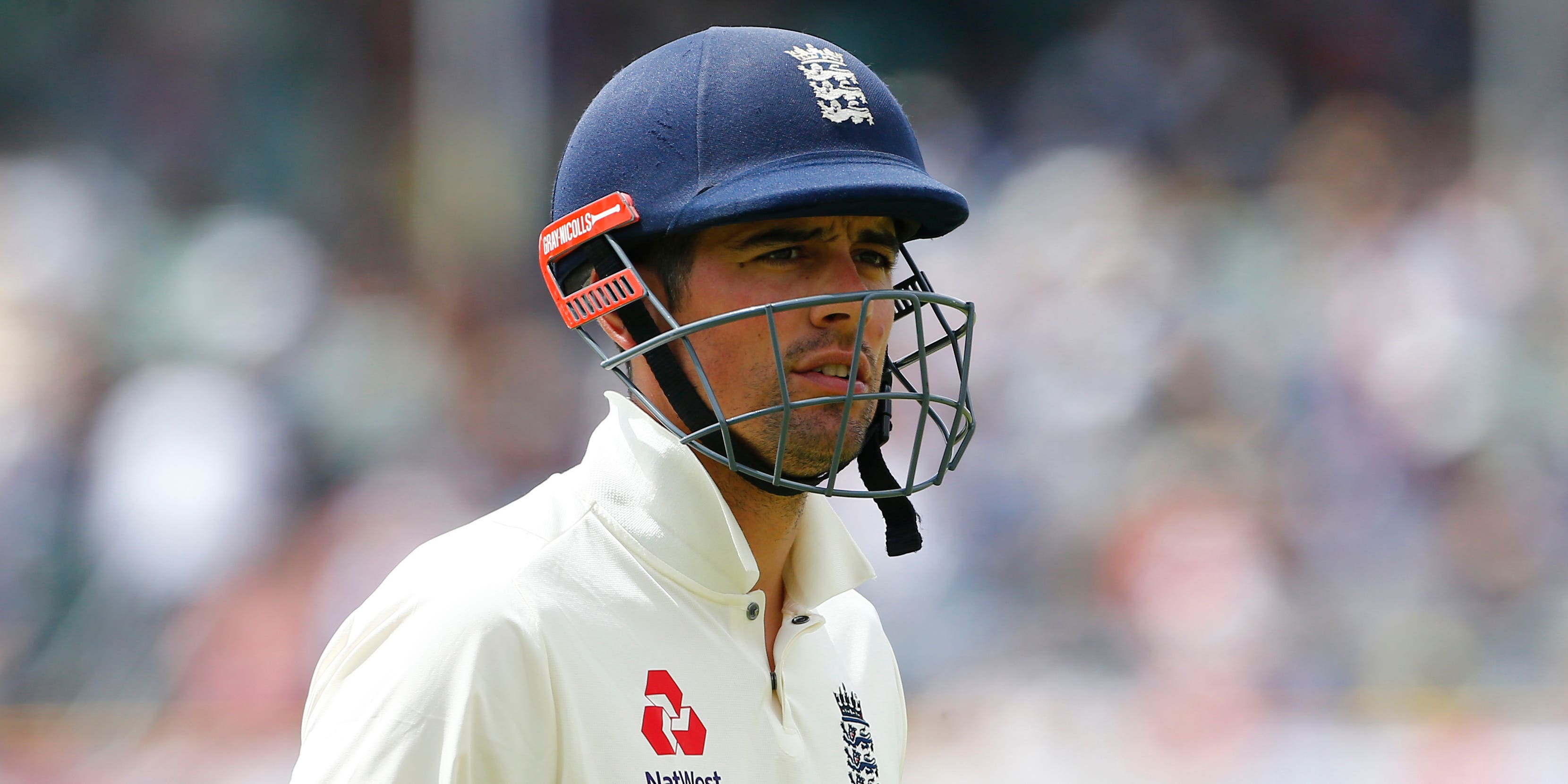 Sir Alastair Cook stepped down from his role as captain of England’s Test cricket squad on this day in 2017.

Cook’s 59 Tests in charge made him the nation’s longest-serving captain, with his spell at the helm beginning in 2013.

Throughout that period the 36-year-old won eight of his 17 series in charge, including notable successes in India in 2012 and South Africa in 2015-16.

The batsman cited a loss of energy as the reasoning behind his resignation, concluding that the team would benefit from new leadership and deciding to devote his full focus to his batting.

“We’ve kind of stagnated if we are being brutally honest,” Cook said at the time.

“There is a lot of work to be done and I felt I just didn’t have that energy to do it.”

“That’s part of the parcel of being captain, you are responsible.”

Cook remained a part of the squad under new captain Joe Root until 2018, when he announced his retirement from international cricket after twelve years as a part of the England team – signing off with a century against India in his final innings.

In 2019 Cook was the recipient of a knighthood in the Queen’s New Year Honours.