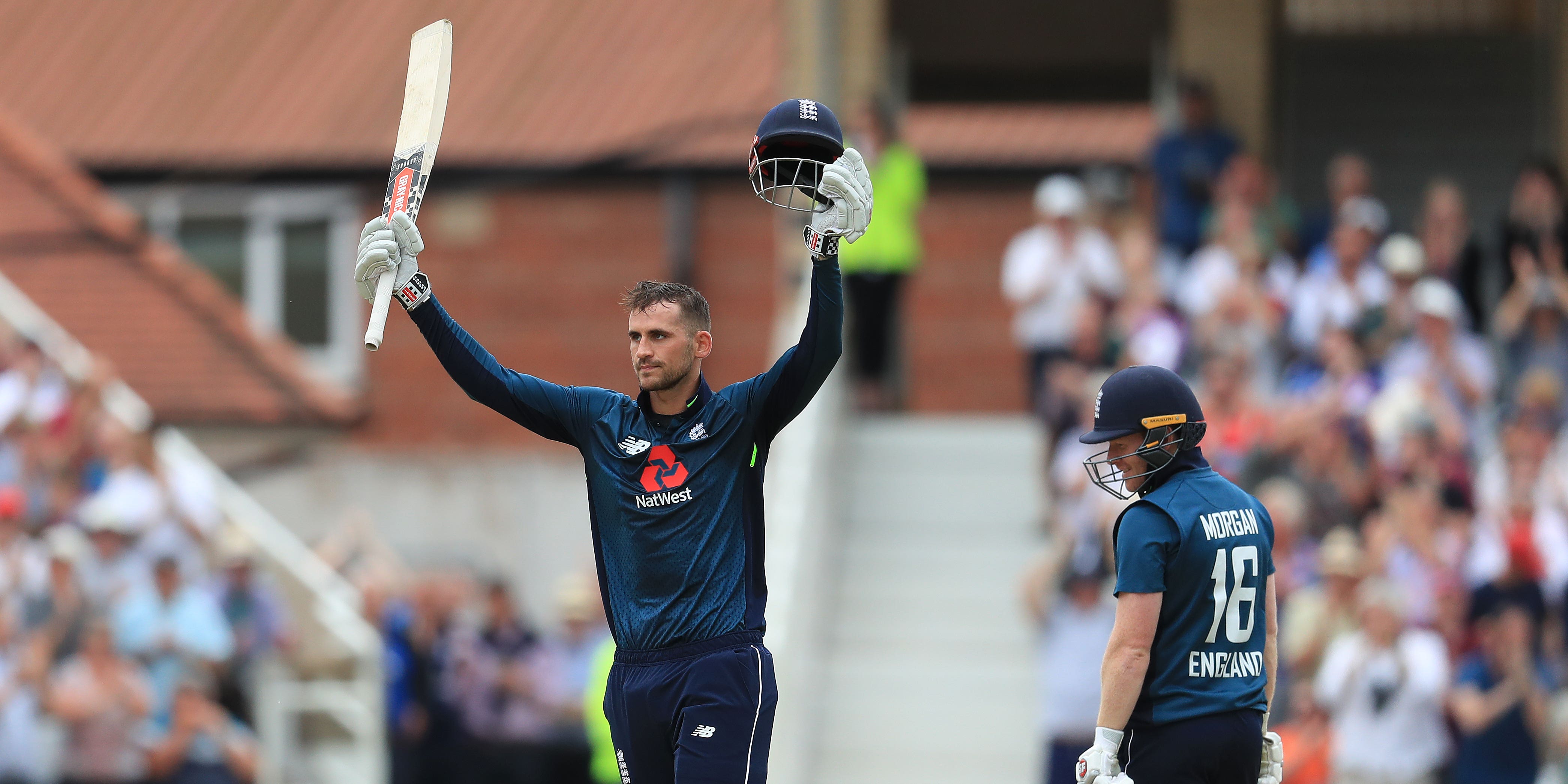 England set a new one-day international world record of 481 for six to wrap up a series victory over Australia on June 19, 2018.

There were scintillating centuries from Alex Hales and Jonny Bairstow in an astonishing Trent Bridge run-fest.

The hosts took an unassailable 3-0 series lead with a mammoth 242 run win – their biggest in one-day internationals, and Australia’s heaviest defeat – after surging past their own previous global all-time high of 444 for three at the same venue two years previously.

Eoin Morgan (67) put in a supporting bid for the headlines by hitting England’s fastest ever 50, from 21 balls, in the third-century stand of the innings before he and Hales (147) holed out to successive balls from Jhye Richardson.

Bairstow (139) and Jason Roy (82) were England’s first two driving forces in an opening stand of 159 and there was no let-up in the unprecedented run-rate.

Australia, who had put England in on a pitch that made bowling a wildly unenviable task for all, then unsurprisingly could not sustain a plausible chase as Moeen Ali (three for 28) and Adil Rashid (four for 47) put the brakes on in a reply that crumbled to 239 all out in 37 overs.

Morgan had his sights on breaking 500, and said afterwards: “I think (we’re) definitely very close.

“In the position we found ourselves today, with six overs to go, we’d have never imagined that we’d come close (to the record), pass, maybe stare down the barrel of scoring 500.

“It’s a very proud day for us. The sky’s the limit with these guys.”