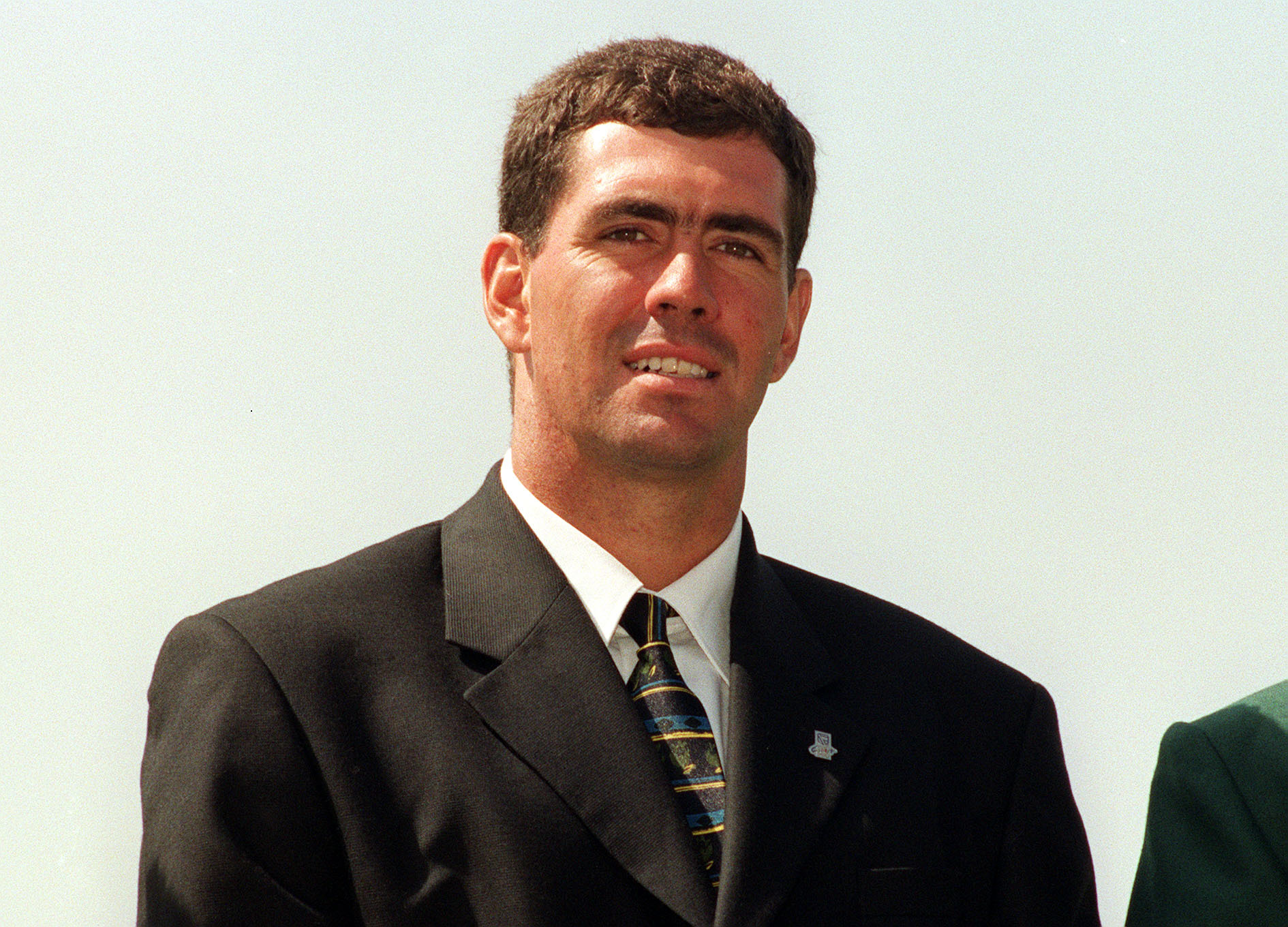 Hansie Cronje was a beloved figure in South African cricket at the turn of the century but, just four months later, his reputation was irredeemably shattered because of his role in the match-fixing scandal.

On April 11, 2000, Cronje was sacked as Proteas captain during one of cricket’s most shameful episodes in a saga which rumbled on for months afterwards as the magnitude of the player’s misdemeanours were exposed.

Here, the PA news agency reflects on the story.

Cronje, a belligerent batsman, wily medium-pacer and shrewd fielder, had been at the helm of South Africa for a record 53 Tests and 138 one-day internationals when his sins caught up with him. The revered figure’s world started to crash down around him on April 7, 2000 when New Delhi police said they had phone recordings of him and an Indian bookmaker discussing predetermined performances during South Africa’s tour of India the previous month.

An outraged Cronje strenuously rebuffed the allegations at first but soon afterwards he was stripped of the South Africa captaincy, a position he had held without challenge for six years. That came after Dr Ali Bacher – chairman of the United Cricket Board, the precursor to Cricket South Africa – revealed Cronje had not been “entirely honest” in his denials. Cronje later confessed to a number of allegations at a Government-appointed King Commission.

The hearing heard Cronje attempted to coerce Herschelle Gibbs and Henry Williams with bribes to underperform in an ODI against India. Cronje himself admitted to accepting around 130,000 US dollars over a number of years from bookmakers to prearrange a number of conditions. While he was adamant he had never deliberately thrown a match, it was disclosed his act of sportsmanship in a Test against England months earlier had been the idea of a bookmaker.

South Africa were in an unassailable 2-0 lead heading into the final Test in January 2000 at Centurion, where a washout seemed inevitable after four days of rain. However, in an act that bemused traditionalists but was widely lauded, Cronje approached England captain Nasser Hussain about a contrived finish which would see the tourists chase 249 in 76 overs, which they did with two wickets and five balls to spare. Cronje was found to have been paid around GBP 5,000 and a leather jacket for his wife to make sure there was a positive result – unbeknown to England.

Cronje was occasionally tearful in acknowledging his corruption during the hearing, at the end of which he was a national disgrace. The United Cricket Board banned Cronje from playing or coaching in the sport for life in October 2000. He challenged the ruling the following year, saying he had no desire to return to playing, only that he would like to coach one day but his appeal was dismissed. On June 1, 2002, Cronje died aged 32 following a private plane accident.