Home Countries Australia ‘One of the proudest moments of my career’

‘One of the proudest moments of my career’ 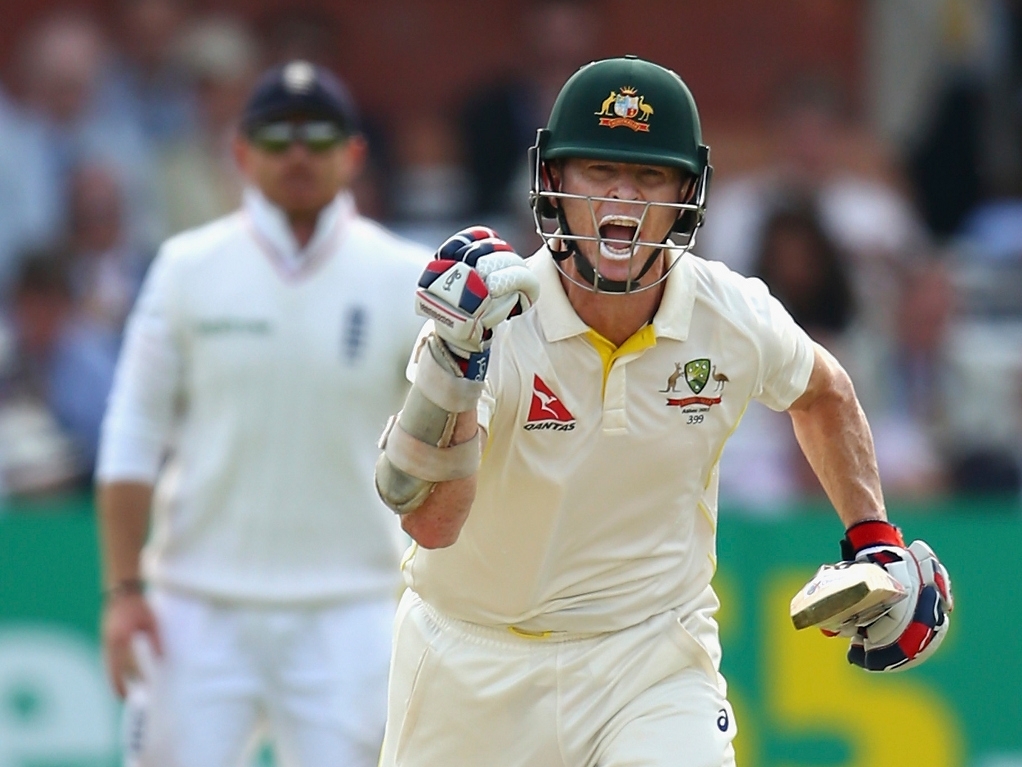 Australia's opening batsman Chris Rogers described scoring Test century at Lord's as one of the proudest moments of his career after his side dominated day one of the second Ashes Test at the Home of Cricket.

The Aussies were on a commanding 337 for one at stumps as Rogers was on 158 not out and Steve Smith, unbeaten on 129, also scored his first century on the hollowed turf.

The ton was extra special for the 37 year-old Rogers as he has spent a large chunk of his career playing at Lord's for English county side Middlesex.

After missing out on a century in the first Test, when he was out for 95, Rogers reached his fifth Test ton as he and Smith put on an unbroken stand of 259 for the second wicket, after Australia skipper Michael Clarke won the toss and chose to bat.

Rogers told Sky Sports after the day's play: "It's one of the proudest moments of my career. I got a hundred at the MCG, then at the SCG and to get one here… it's so special.

"I've got a lot of support here, a lot of friends, and it just feels amazing to do it. I missed out last game, and played a couple of bad shots leading into it. It's important I got one here."

Rogers, who is a former Middlesex captain, knows the Lord's pitch better than most and he thinks it will spin later on IN the Test, which will help the visitors.

"It's probably not a traditional Lord's county wicket – it's drier than usual. Even the last Test we played here it spun big towards the back end. Hopefully it will again."