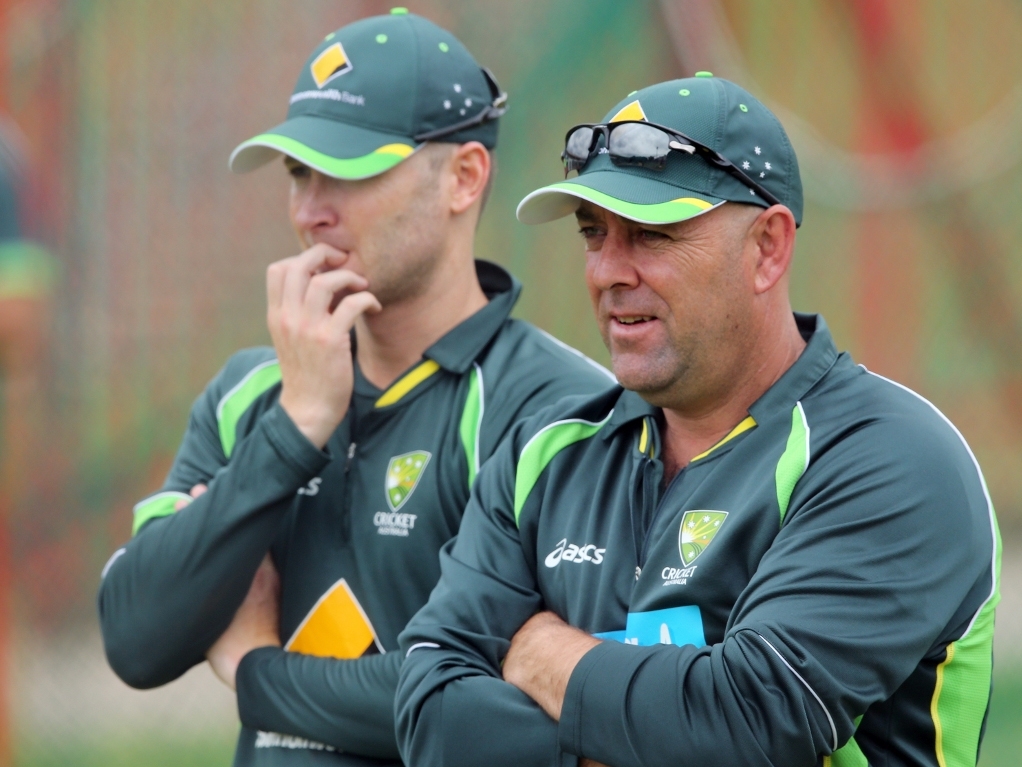 While Ryan Harris has been included in the XI to play against Essex in their second tour match ahead of the Ashes, coach Darren Lehmann says there's no guarantee for anyone's places for the first Test.

Lehmann said only Michael Clarke and Steve Smith were definites for a place in Cardiff, and that Harris, as well as the Marsh brother and Shane Watson, would still have to battle for places at Chelmsford.

The coach said on the CA website of centurion Mitchell Marsh and fellow all-rounder Watson, who made 81: "It's going to be tight isn't it.

"I thought he (Marsh) was exceptional in the second innings as was Shane Watson to be perfectly honest.

"We need Watto bowling and he'll definitely bowl in the next tour game so that's going to be a key for us as well.

"I thought he bowled really well in the West Indies for a short amount of time, so we know that's important for us especially in England.

"He shapes the ball nicely so he's going to have to bowl well.

"We know the rough (first Test) line-up we want to go with but how that shapes up will still depend a bit on performance."

Of Harris, who was out of the game for months due to knee surgery and has to do well enough to displace the likes of Josh Hazlewood or Mitchell Starc, Lehmann said no-one would be picked on reputation alone.

He added: "(There are) no credits for players as far as we're concerned.

"The two Test matches in the West Indies the three quicks who played there (Johnson, Starc and Hazlewood) got (30) wickets for us so that's really pleasing.

"At the end of the day, Ryan Harris has got to be fully fit and if he's doing that then he's a big part of our side or squad going forward.

"He's got to prove to us he can bowl 20 overs in an innings or roughly about (he sent down 16 and 14 against Kent) and make sure he's ready to go.

"If he can do that, he certainly comes into consideration."