Home News Ontong happy Beuran is back in Proteas mix

Ontong happy Beuran is back in Proteas mix 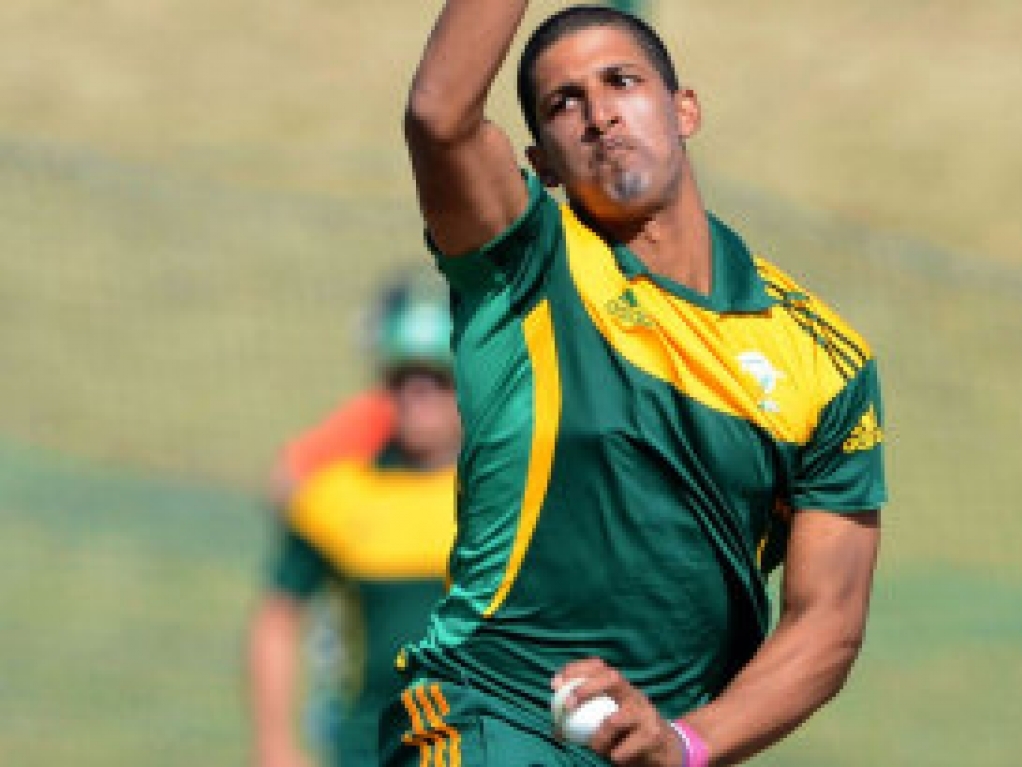 Justin Ontong is happy that Beuran Hendricks is back in the national squad after the fast bowler was selected in the South Africa team that will play two T20I's against Bangladesh in July.

Hendricks was out for several months with a stress fracture and only made a return to cricket towards the end of last season before going to represent the Kings X1 Punjab in the IPL.

A left-armer, Hendricks was certainly on his way to stardom when he took a record 28 wickets in the 2013/2014 domestic T20 competition and got called up for the 2014 World T20 tournament.

While he still thinks that Hendricks is some way short of his best, Ontong, who captains Hendricks in domestic cricket, thinks the 24 year-old is close to regaining his self-belief.

Ontong said: "I am happy Beuran is selected. He showed some signs that he is getting back into form in his final few games (In the Indian Premier League while representing the Kings X1 Punjab).

"I won't say the old Beuran is back and that he is performing at 100 percent of his potential, but it is about self-confidence, and it Beuran must still regain that.

"We know all about his potential."