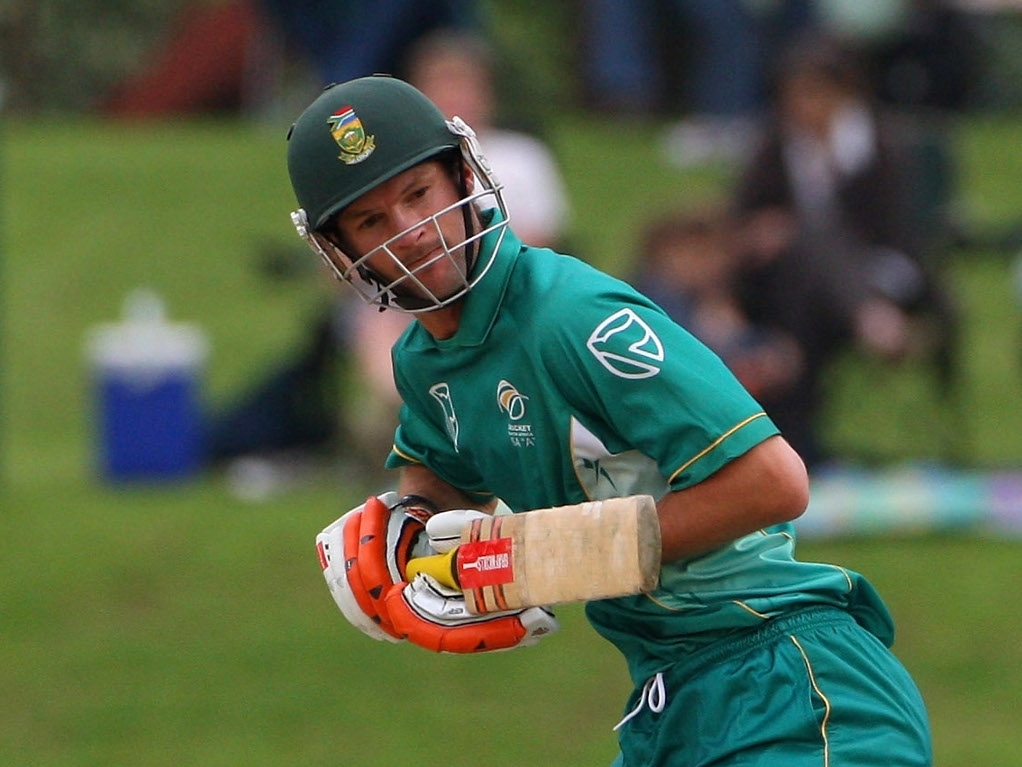 Cricket South Africa have named a strong 30-man preliminary squad for the World Cup next year, with old names like Justin Ontong and Morne van Wyk making an appearance.

The 15-man squad will be named in the new year, with the likes of AB de Villiers and Hashim Amla, the skippers, already assured of a place barring injury. JP Duminy is also included, given he should be fit by then.

Some interesting names on the list, aside from Ontong and Van Wyk, are Cobras veteran Andrew Puttick and fast bowler Rory Kleinveldt. Puttick, at 34, played only one ODI back in 2005 and was out for a duck.

Bowling-wise, some young names have been included, with Kagiso Rabada and Mthokozisi Shezi exciting prospects, while Chris Morris is back in action. Robin Peterson has also been named, after playing in the Australia series.