Ontong ruled out of CPL action for knee op 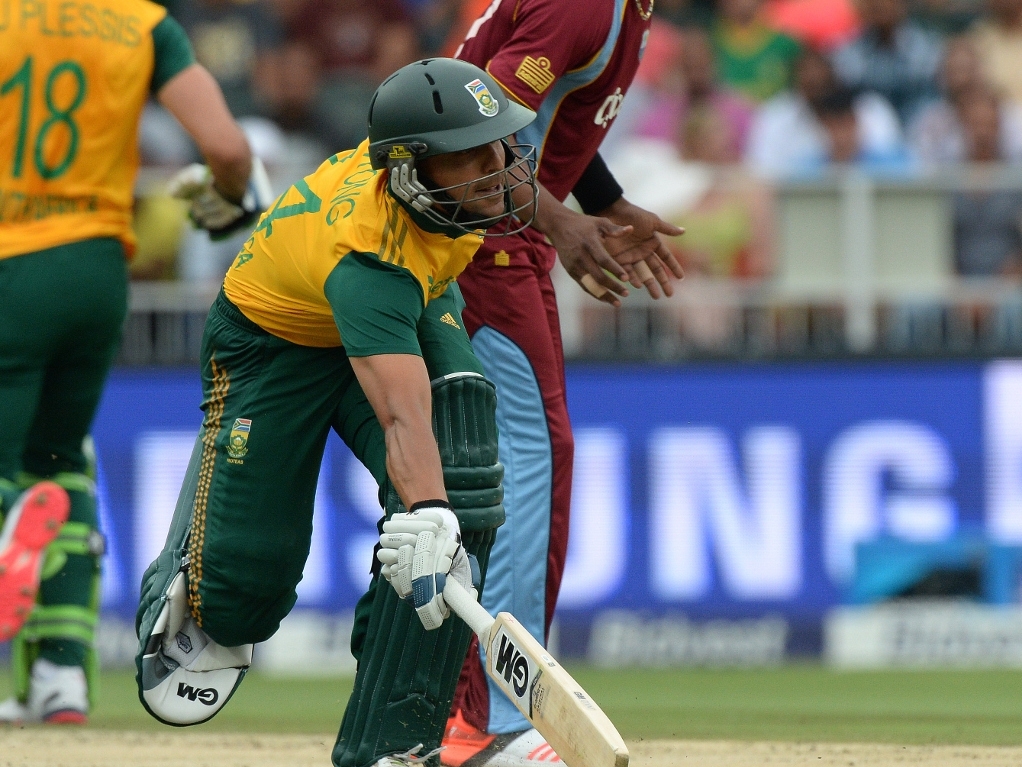 South Africa batsman Justin Ontong has been ruled out of the Caribbean Premier League due to an operation to attend to cartilage damage to his knee.

Ontong would have represented the Barbados Tridents, but due to the operation, which will keep him out of action for six weeks, he will not join his Cobras colleague Robin Peterson for the Premier League.

Ontong was disappointed upon hearing that he was not included in the T20-squad for the tour of Bangladesh, but he was undaunted by the setback.

"I will be back, and I will give my all for the Cobras," he said.

Ontong has been a stalwart for the Cape Cobras and South Africa A the past three seasons, and has led the A-team to unofficial Test series-wins against Australia in 2013 and 2014.

Ontong wanted to use the Caribbean experience to attract the attention of the national T20-selectors, but hopes he can bolster his international re-selection while representing the South Africa A-team in India.