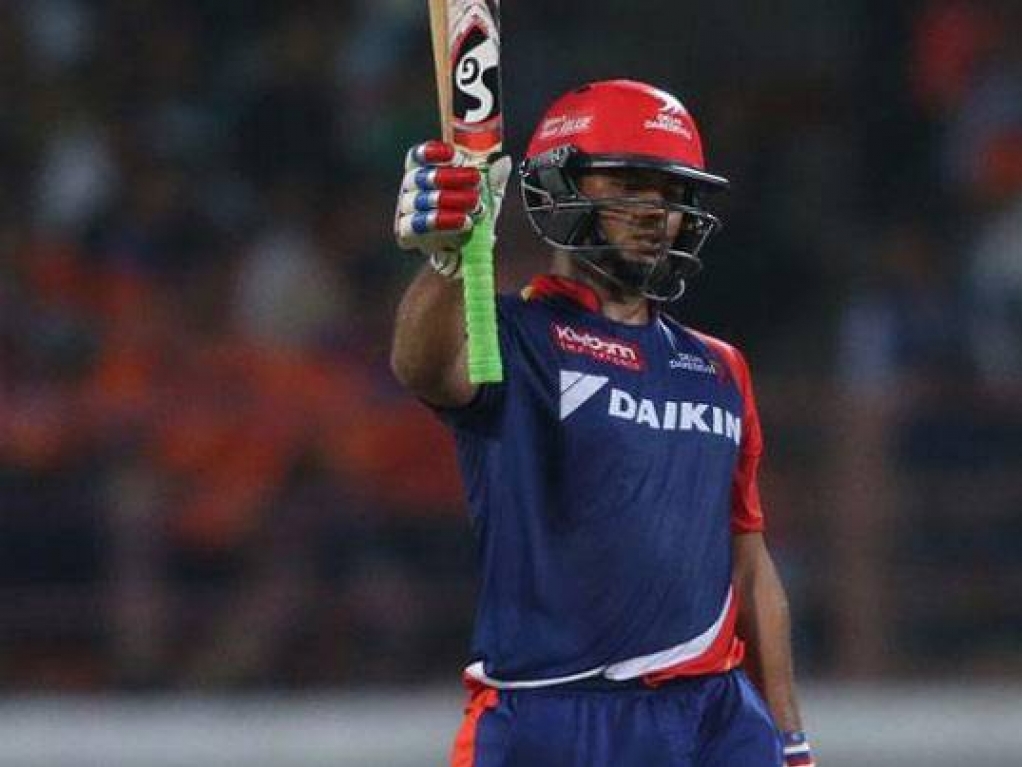 The Delhi Daredevils opening pair of Quinton de Kock and Rishabh Pant put on 115 for the first wicket to guide their side to a comfortable eight-wicket victory over the Gujarat Lions in the Indian Premier League on Tuesday.

Chasing a target of 150 after restricting Gujarat to 149 for seven, the 23-year-old De Kock and the 18-year-old Pant gave their team a blazing start to put the game to bed early in the secod innings.

The young left-handed duo were separated in the 14th over when spinner Shivil Kaushik removed Pant for 69 from 40 balls while De Kock fell an over later for a well-made 46.

Even though they lost two wickets in quick succession, the Daredevils were always in command and Sanju Samson (19 not out) and JP Duminy (13 not out) were at the crease when the winning were scored in the 18th over.

The Lions will be disappointed with their batting effort after losing the toss and being sent in by visiting captain Zaheer Khan.

Gujarat's dynamic overseas contingent of Dwayne Smith (15), Brendon McCullum (1) and Aaron Finch (5) were back in the hut within the first four overs as the hosts slipped to 24 for three.

Dinesh Karthik tried hard to reignite the innings with 53 from 43 balls while Ravindra Jadeja was unbeaten with 36 off 26 balls at the end of the 20 overs.

Left-arm spinner Shahbaz Nadeem was the pick of a disciplined Delhi bowling performance with figures of two for 23 in three overs.