Opening wins for Kenya and Uganda in U19 World Cup qualifiers 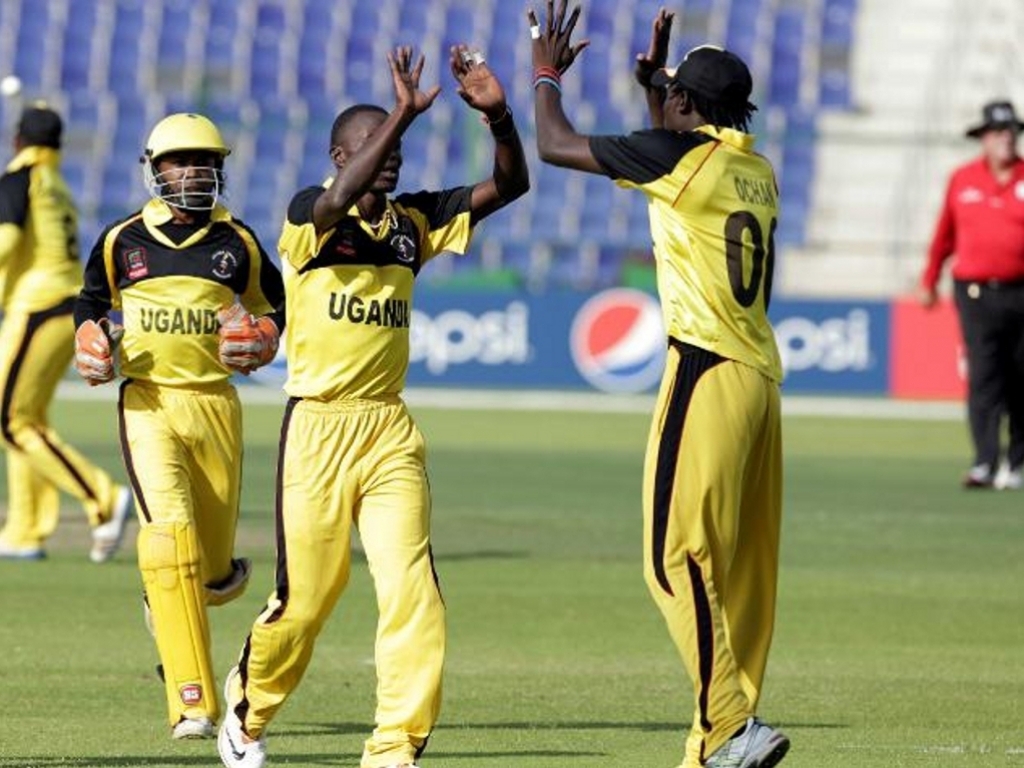 Kenya and Uganda got off to a great start at the ICC U19 Cricket World Cup 2018, Africa Qualifier in Nairobi on Saturday.

The Kenyans were made to work for their win against a spirited Ghanaian outfit while Uganda breezed past Botswana.

At Jaffrey Sports Club, Botswana won the toss and sent the Ugandans in.

Some poor fielding by Botswana aided Uganda as the boys from East Africa posted 330 in their allotted 50 overs. Eddy Agaba top scored with 73 (100 balls) while Frank Akankwasa smashed 65 of 29 deliveries including 6 fours and 4 sixes.

There were also solid contributions from captain Kenneth Waiswa and Ronald Opio who scored 63 and 57 respectively.

In reply Botswana could only manage 147 as they slumped to 43 for 6 inside 16 overs. Brandon Van Zyl top scoring with 42 (71 balls) for Botswana.

Trevor Bukenya was the pick of the Ugandan bowlers returning figures of 3/34 of 8 overs.

At Gymkhana, Kenya won the toss and chose to bat first against Ghana. They were in trouble at 75/6 after 23 overs.

Joseph Adotei, David Pereira and Joseph Aboagye shared 9 wickets between them for the West Africans.

Kenya got off to a flying start with the ball as captain Sachin Budhia took 2 wickets in his first over. Ghana lost a further 3 wickets inside the first 10 overs and they never recovered.

They were eventually bowled out for 116 of 32.3 overs. Man of the match Sachin Budhia ending with impressive figures of 5/25 of 6.3 overs that included a maiden.