Opinion: A special event for Ireland and Scotland 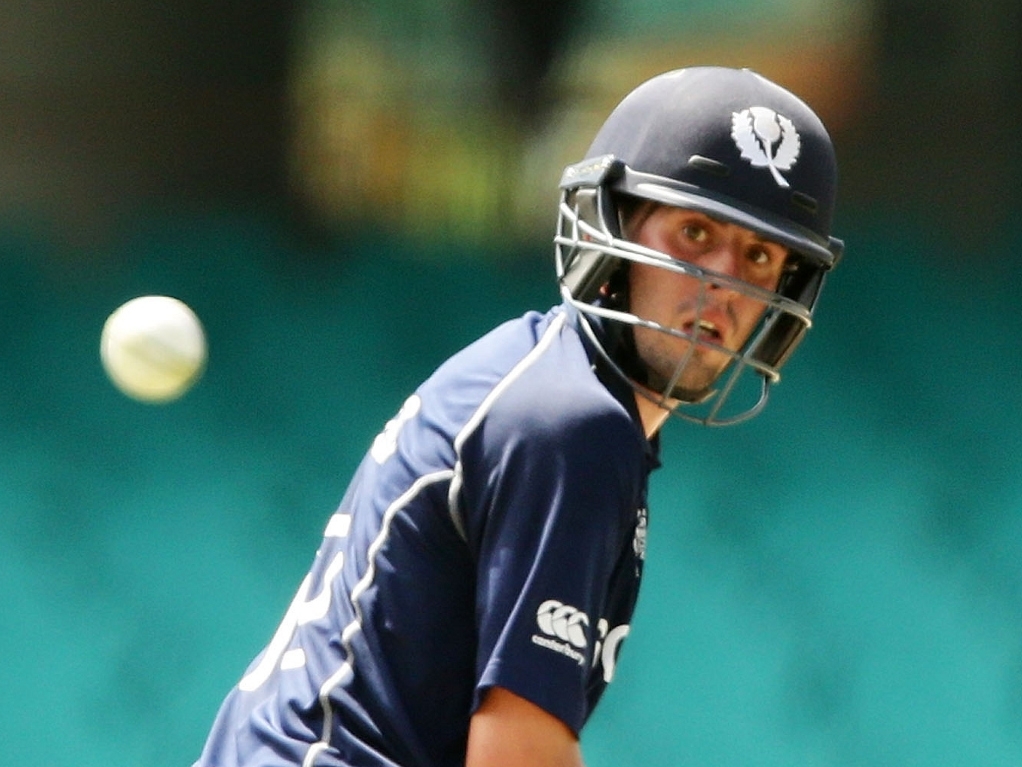 For any cricketer, taking part in the World Cup is a special experience. But for players from Ireland and Scotland (and the other associate nations) this one holds particular significance. They have a point to prove. That cricket is thriving and can thrive further in places beyond the eight Test playing nations.

In their infinite wisdom, the ICC have decided that this will be the last world cup which will provide a world stage to those trying to develop the game; sometimes in extraordinarily trying circumstances and against all the odds.

Cricket coverage in these emerald Isles focuses almost exclusively on England and the England team (almost always forgetting that it also covers Wales).  This World Cup is the time for Ireland and Scotland to remind us that the sport lives and breathes elsewhere too and that cricket participation continues to rise exponentially in Scotland and Ireland whilst falling in England.

Associate nations will give us something in this World Cup that is more than making up the numbers. For Scotland, there’s a chance to make history. Scotland have never won a match at a cricket World Cup and their form in both the qualifying campaign and the warm-up matches seems to indicate they can and will break this duck.

Their previous two showings at World Cups  yielded nothing more than 8 defeats but 2015 is a different matter. They have at least two winnable games and as the warm-up games showed they may well be able to run a couple of the other teams very close.

Progressing past the group stage is a long shot for Scotland; group A is the least likely of the two groups to produce anything that could constitute a major shock. However, they have two very winnable matches against Bangladesh and Afghanistan and those are the ones they are targeting. Anything else is probably seen as a bonus but with one off games they shouldn't be written off.

First up, they play New Zealand; a tough start against the tournament’s second favourites in their own conditions. These conditions are, however, ones that will suit Scotland more than bouncy Australian ones would.

This is a squad who've primarily cut their cricketing teeth in county cricket and are more familiar with pitches that have a bit of swing than pitches that have pace and bounce, of which we have almost none in the UK. They have the added help of local knowledge from their coach Grant Bradburn who used to play for New Zealand.

Add the wealth of experience that Paul Collingwood brings to the coaching staff and this squad of players have much to feel confident about. They have nothing to lose and everything to gain.

Scotland’s strength is in their batting backed up by athleticism and professionalism in the field. They are a young and fit squad who are well drilled despite not playing together very often.

Calum McLeod – seamer turned explosive opening batsmen who’s development over the last 18 months has impressed those who've been taking note.
Matt Machan – who’s century and three wickets in the warm up match against Ireland demonstrated an impressive range of shots useful for the one-day game and more than useful off-spin.
Preston Mommsen – who provides significant fire power in Scotland’s middle and was instrumental in Scotland’s qualifying campaign.

For Ireland, there’s a genuine and realistic chance of progression through to the knockout stages and with a recent history of some giant slaying there is some pressure and expectation they'll do the same again this time.

Even despite the surprising loss against Scotland in the warm-ups, they are widely acknowledged as the strongest of the associates in the World Cup and a strong case could be made that they're better placed to progress than Zimbabwe, Bangladesh or even the West Indies.

This is Ireland’s third consecutive World Cup and have left a lasting impression from the last two having beat Pakistan in 2007 and England in 2011.

Ed Joyce – comes into the World Cup off the back off a very good past 18 months across all forms of the game and with a healthy ODI average of 44. He provides a quiet and calm head to balance out some of the younger more explosive guys.
Stuart Thompson – an all rounder who is highly thought of by the Ireland coaching staff and who currently has an impressive ODI bowling average of 14.5 albeit that from just seven matches.

Results aside, even if neither side get past the group stages we have to hope that they produce close, entertaining games demonstrating their value to world cricket so that a strength of pressure can be placed on the ICC to reconsider their absurd decision to limit the size of future World Cups.

As things stand, we may never see either side at a World Cup again. This may well be the last time that a cricket World Cup can be considered even close to 'inclusive' to quote ICC Chief Executive David Richardson, who impressively managed to use that phrase during the opening ceremony without a hint of irony.

Many view the first month of the World Cup in the way that children view their main course  – the necessary bit to satisfy your parents before you get to the delights of pudding that is the knockout stages.

For Scotland and Ireland and the other associates, this is their stage, their opportunity, their chance to shine.