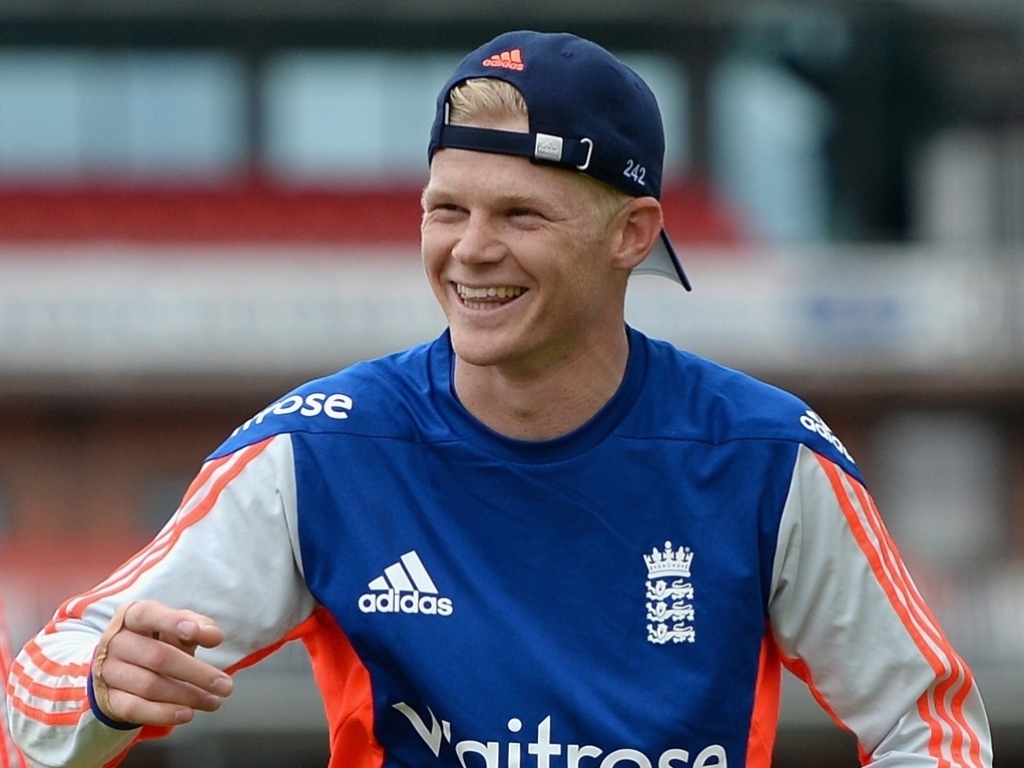 Prior to their recent series win over New Zealand and after a dismal display at the World Cup, critics suggested England’s failures in white ball cricket were due to players not experiencing the sort of world-class one-day cricket offered by tournaments such as the IPL and the Big Bash.

Some also suggested that the domestic county cricket system – too many games, too many teams and not enough big overseas names – was hindering the national team, by not offering a high-class, competitive standard.

What a difference a few weeks makes.

Having been knocked out in the World Cup group stages in March after defeat to Bangladesh, after also being mauled by the Black Caps, the selectors had no real choice but to bring fresh faces into the side.

Fortunately for England, the changes in personnel brought about a change in mentality. The plucky and exciting new faces – bred on county cricket – were moulded into a brand new team, which subsequently beat arguably the most powerful one-day unit on the planet.

Minus the injured Corey Anderson and Adam Milne, along with the retired Daniel Vettori, this was virtually the same New Zealand team which thrashed England’s 'old guard' by eight wickets, with 226 balls remaining, in Wellington back in February.

Much credit for the transformation must of course be given to interim head coach Paul Farbrace and captain Eoin Morgan, who gave the new faces the freedom to play expressive cricket, to 'fight fire, with fire' against an explosive New Zealand team, as newbie Sam Billings put it in his press conference prior to the T20i at Old Trafford.

England’s new breed excelled under the approach and subsequently put together a string of impressive performances, fuelled by brilliant individual contributions and partnerships across all facets.

Moreover, it was the manner in which England’s players competed with Brendon McCullum’s men, the style in which they played and the fearless mentality they displayed throughout the series.

Billings described their approach perfectly when he told the assembled media in Manchester, "we've just enjoyed our cricket, gone out exactly the way we play for our counties and gelled together".

The result was a home-grown team which played a brand of aggressive, irresistible, and entertaining cricket which engaged the nation and won back frustrated supporters.

For those who have met Sam Billings on the county circuit, he epitomises this fresh attitude exhibited by England’s new era. Looking beyond the public school accent and his boyish good looks, the 24-year-old wicketkeeper-batsman possesses an inner steel and self-confidence that he belongs at this level.

When asked prior to the New Zealand series whether his call-up to the international scene had come sooner than he might have expected, Billings vehemently denied the suggestion, pointing to his England Lions inclusion in the winter and his blockbuster performances for his county Kent in last season’s Royal London one-day cup.

Not only did he score 458 runs at an average of 114.50 in that competition for the Spitfires, he did it by playing authoritative and innovative ‘360 degree’ shots, at a commanding strike-rate of 154.73.

These stats stands out by themselves, but it was the manner in which Billings played in the 50-over cup, the self-confidence displayed by a young man who had just replaced former-Ashes winner Geraint Jones with the gloves for Kent, and the ruthless consistency which he showed to make scores every time he came to the crease.

It is this mentality which was clearly evident in many of his other new England team mates in the one-day series against New Zealand.

The ‘old guard’ aside – for Root, Morgan and Buttler were all equally brilliant, while Steve Finn looked back to his previous best – the likes of Ben Stokes and Alex Hales played with the sort of swagger which big game match-winners possess.

The new recruits Billings, Jason Roy, Adil Rashid, and David Willey performed in the same positive manner they do for their counties, demonstrating their undoubted domestic competence on the international stage.

Elsewhere, Mark Wood bowled quickly but also intelligently, In his series defining man of the match display at Durham, Jonny Bairstow showed his ability with 83 off 60 balls, stepping seamlessly into Jos Buttler’s role with both bat and gloves.

"Everyone enjoyed each other’s success," said Billings, and this indeed looked like a team with a shared vigour and purpose, something which the English supporters latched onto and in turn, created the sort of atmosphere which those players thrive on.

Therefore, having set a precedent with their newfound fearless mentality, the task now is for England’s Test team to mirror the courageous approach adopted by their one-day compatriots and take it into the Ashes.

If they succeed, they will surely capture the hearts and minds of the English public the same way in which Vaughan, Flintoff and co. did in 2005. And with the crowd on their side, maybe England could even stun the old enemy Australia after all…