Opinion: Does Amir deserve our forgiveness? 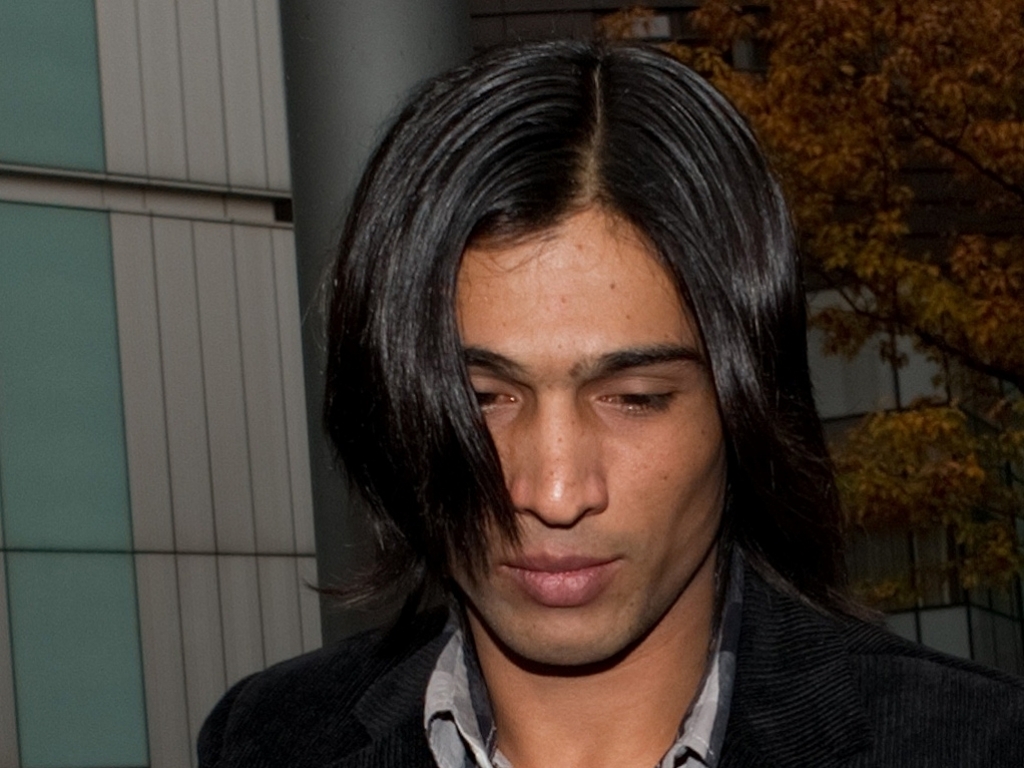 Lord's, August 2010. The now-defunct  News of the World has 'CAUGHT!' splashed on its front page. There are pictures of three Pakistani cricketers who stand accused of bowling no balls to order.

The cricketers, Mohammad Asif, Salman Butt and Mohammad Amir were found guilty, jailed and banned from cricket for at least five years each.

It was a dark day for the sport, and as each of the men maintained their innocence in spite of the evidence against them, there was little sympathy for the older men. Amir, just 18 at the time of the offence, had more support. 'He was just a kid,' his defenders would say.

There are also the circumstances under which the sting was performed. Thanks to a court case involving a pop singer, the activities of the journalist responsible for catching the fixers, Mazher Mahmood, is under investigation. This has caused some to question the episode’s veracity, but all three cricketers have now admitted their involvement.

There is nothing worse than fixing in sport. Cheating to win is wrong, but understandable. Whether that is ball tampering, scuffing up the pitch or appealing for a catch you know you didn't take. That can be explained by a competitive nature. It is not to excuse it, it shouldn't happen, but the motivation is at least understandable. Sport is ultimately about winning.

Cheating to lose is not only dishonest but it also rips apart the heart of the game that is paying your wages. If spectators can't trust the result then the whole things is an elaborate fantasy that loses any meaning as a spectacle. You may as well have gone to the cinema. Sport is nothing without unpredictability and triumph when defeat seemed inevitable. It needs to be real.

That is what the Pakistani trio took away from us. Chances are neither Butt nor Asif will play cricket at the highest level again. Asif is now 32, and while he is not elderly in real world or cricketing terms, he has spent the prime of his career sat on the sidelines claiming he did nothing wrong. It wasn't until August of 2013 that he admitted his guilt.

Salman Butt was captain at the time, and according to accounts the ringleader of the events on the field. He is now 30, but the chances of him being given a position of trust within a cricket team again are remote. When he does get the chance to return to the sport he will have a long way to go get a gig with a domestic side, let alone the national team.

Then there is Amir. When he arrived in England in the summer of 2010 he was without doubt the most exciting young cricketer in the world. He raced to 50 Test wickets in just 14 matches and he had impressed against Sri Lanka, New Zealand, Australia and England.

He was still a teenager and people were talking about him finishing his career as a fast bowling great. Comparisons with Wasim Akram spewed forth and at times were completely justified.

When the fixing story first broke, Nasser Hussain reflected the views of most cricket fans when he said his first thought was 'not the kid'. Amir being involved was the worst possible outcome. He was so young and so talented and was now forever tainted by corruption.

As a society we understand that young people make mistakes and give them more leeway. He was led astray by his captain and senior bowler. Whether you think his punishment was too lenient, he has served his ban. He can begin his rehabilitation.

He applied for a return through the Pakistan Cricket Board in November last year and it looks like he will be making a return sooner rather than later. His ban is up in September but the ICC regulations mean he can return to domestic cricket earlier. A fine talent is set to come back to the game, but the prospect leaves many conflicted.

There are those that say once you have been found guilty of fixing you should never take to the cricket field again. You become a persona non grata. It is a black mark on your character that is indelible. You are no longer welcome.

While this view is understandable, with players like Amir emotion kicks in. He was so young, he is so talented. Cricket needs players that generate the kind of excitement that this young man was capable of. He did wrong, he has been punished, surely he should be allowed to play.

I could justify holding this view if I didn't think Butt and Asif should be ousted from the sport forever. Can we decide that this young man is a special case that is worthy of our forgiveness?

Former New Zealand cricketer Iain O’Brien wrote in May 2014 of confronting Lou Vincent about his spot fixing activities when they had a meal together in 2012. O’Brien has spoken to me about his interesting take on how to deal with fixers.

This approach has merit, but does it send the wrong message? Catching someone for fixing is incredibly hard. When they are caught, there is an argument for the game showing no mercy and booting them out forever. This approach means there is no ambiguity.

Ultimately, the best system is one that takes each case on its merits. A blanket life ban may 'send a message', but it could well end up punishing those that have been manipulated the same as the manipulator. That is not justice.

Whatever your feelings about Amir, he is on his way back. It will take a lot of wickets for him to be remembered for his cricket and not that no ball at Lord’s in 2010.