Home Blog Opinion Opinion: How SA can beat the Aussies

Opinion: How SA can beat the Aussies 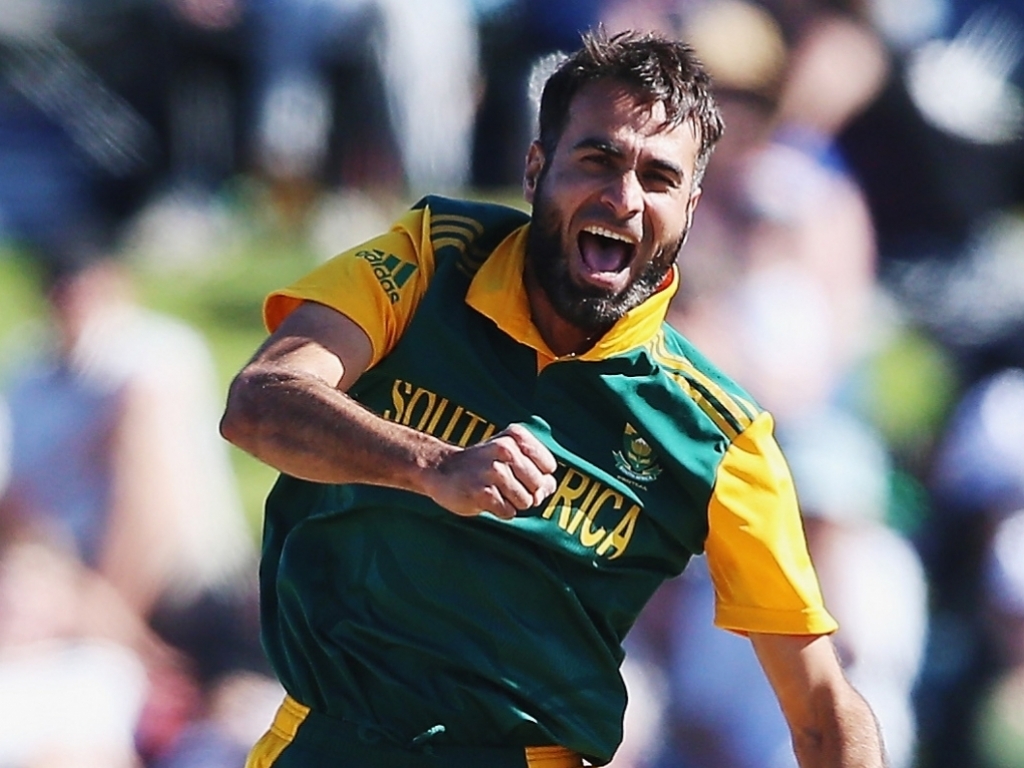 Guest writer Bimal Mirwani looked at the ODI series between Australia and South Africa Down Under, and looked at five key aspects that will give the Proteas a series win after their T20 defeat.

South Africa's opening pair of Quinton de Kock and Hashim Amla have to give their side a strong start. De Kock and Amla have been opening the batting for a while now and simply put, de Kock has to be the aggressor right from the beginning and Amla has to continue playing his calm and natural game.

De Kock and Amla are like Yin and Yang as too much of one can be detrimental to the team. However, if they coincide with each other and keep everything balanced, then they will be in perfect harmony.

Furthermore, de Kock and Amla have been in excellent form as of late and they really need to cash in on it. If they are able to amass big scores against one of the strongest ODI sides in international cricket, it will give them a major boost of confidence ahead of their home series against the West Indies and for the 2015 World Cup as well.

Finally, if de Kock and Amla are able to set a solid platform for their side, it allows batsmen like Faf du Plessis and AB de Villiers to come out with all guns blazing, which will make for some less boring 'middle over slump' viewing.

During the recently concluded three-match ODI series against New Zealand, the Proteas got into a bad habit of allowing the Black Caps' lower order batsmen to make a lot of runs before they were bowled out. In fact, wicketkeeper Luke Ronchi, who came in at number seven, made a career-best 99 in the first ODI and followed that up with a brilliant knock of 79 in the second ODI.

If this wasn't enough, in the first two ODIs, New Zealand's tenth-wicket partnership was worth 76 and 74 respectively. This is just an insane amount of runs for the Proteas to concede, especially since they had New Zealand reeling at 156/9 in the first match and 134/9 in the second.

South Africa cannot allow this kind of leakage to occur against Australia since the Baggy Green possess lower order batsmen like Mitchell Johnson, Nathan Coulter-Nile and Matthew Wade, who are all capable of helping their side set or chase most totals.

This bad habit must also be curbed prior to the World Cup as well since it could mean the difference of qualifying for the next round or getting knocked out in the group stages. If the Proteas fail to impress, especially with a squad filled with talents that other teams would love to have on their side, then it is likely that the dreaded 'chokers' tag will be attached to them once again.

The former Pakistani spinner is definitely going to be an X-factor, especially after JP Duminy was ruled out after aggravating a knee injury. With Duminy out of the series, Tahir is likely to be the only front line spinner in the team and this will put him under immense pressure to perform and cement a permanent spot for himself prior to the 2015 World Cup.

Everyone knows that Australia is regarded as a haven for pace bowlers, but if Tahir can disprove that theory, he will receive a major boost in confidence throughout the series, which is exactly what South Africa want to see. However, he should be brimming with confidence nonetheless since he picked up four wickets at a brilliant average of 17.25 in the first two ODIs against New Zealand.

South Africa are prone to top order collapses as shown in the first ODI against New Zealand, where they found themselves struggling at 97/4, and in the second Twenty20 International against Australia, where they were reduced to 60/4.

The Proteas have to keep their wickets intact towards the beginning and middle of their innings. This is to ensure they have wickets in hand towards the latter stages of the match so that they can adopt a more attacking approach and mindset.

There is no doubt that playing smart cricketing shots, keeping the opposition's run-rate down and holding on to all catches is a recipe for success in international cricket. While it is no different for the South African side, it is vital that they learn to have, and retain, a positive mindset and approach throughout the entire ODI series against Australia. This applies even if they virtually have no chance of winning a match or the series itself.

Also, even though South Africa were beaten 2-1 in the recently concluded Twenty20 series, they have to keep their cool and maintain their composure when off the field. However, it's a different case once they step foot on the field as they have to show a new-found confidence, an intensity to win and the drive to avenge their loss in the Twenty20 series.

Furthermore, South Africa have to find a way to put Australia on the back foot early on in the match. If they manage to do so, they then have to look to take full advantage of this favourable scenario instead of letting their advantage slip through their fingers.

Finally, if South Africa need that extra boost of energy and confidence, then all they have to do is think back to what they accomplished when they chased down 434 against Australia in March 2006 at the New Wanderers Stadium in Johannesburg.