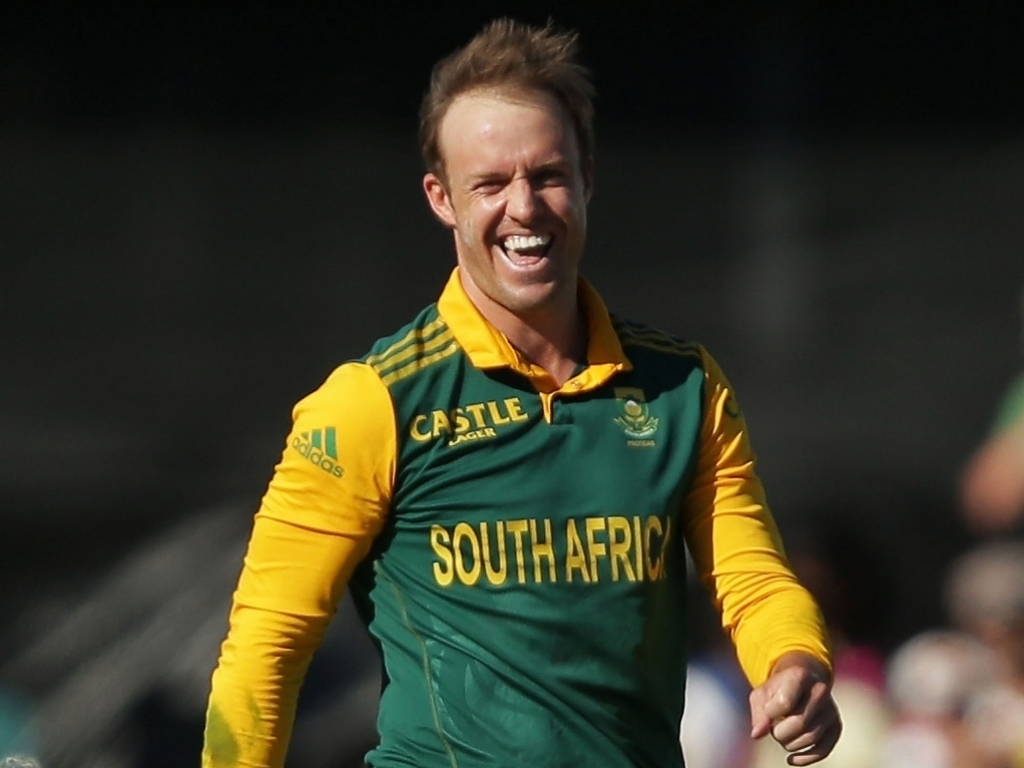 Can they do it then? Can they plant that flag on Australian soil? Can they be 'chokers' no more?

If South Africa are to hoist the World Cup trophy in March for the first time after a six-week marathon Down Under, they're going to do it the pragmatic way. No wildcards or mavericks, it is a safety-first squad at odds with a nation where it is legal to ride in a clapped-out minibus taxi without a seatbelt.

A huge amount hinges on the shoulders, or rather the ankle, of Quinton de Kock. The Proteas' one punt is taking a chance on the 22-year-old despite the unlikelihood of him recovering from his stumble on the Centurion outfield in time for kick-off in Oz.

Mind you, with the tournament lasting even longer than a TV referral to Billy Bowden, De Kock can play a decisive role in the latter stages with bat and gloves.

He may well have to. The 15-man squad contains seven, including the boy wonder himself, making their World Cup bows. Funnily enough, the competition has come just too soon for Kagiso Rabada, who blasted the Under-19s to global glory in the Emirates a year ago. His experience in winning semi-finals and finals will be missed.

AB de Villiers goes to his third World Cup convinced his men can push aside decades of disappointment. With the unflappable Hashim Amla, the cool Faf du Plessis and the soon-to-be-fit JP Duminy for company up the order, it'll take a mighty effort to roll through the South African batting on those kindly Aussie and Kiwi pitches.

At the other end of the scorecard, the front of the pace bowling shop is teeming with delights. Dale Steyn, Vernon Philander and Morne Morkel have the quality, mentality and variety to perform on the biggest stage, whatever the format.

So, no problems so far. But what lurks on the shelves away from the eyeline? Well, Wayne Parnell and Kyle Abbott as far as the quicks are concerned. Both to be filed under 'promising' but, especially with left-arm options en vogue, how can there not be room for Lonwabo Tsotsobe?

For those sniggering at the back, Tsotsobe is the leading wicket taker in the domestic One Day Cup this season, averages below 25 with the ball in ODIs and has an economy rate of 4.75 runs per over. Given chief selector Andrew Hudson's assertion that five front line bowlers are necessary in the XI, it seems odd to reject a man proven, experienced and in form.

He hasn't played for South Africa since March 2014; missing tours to Sri Lanka, Zimbabwe, New Zealand and Australia after undergoing ankle surgery. But it's a brave move to omit a 61-cap man who topped the international 50-over bowling charts between February 2012 and May 2013.

Ryan McLaren would surely have had a seat on the plane, too, were it not for his torrid trip Down Under last November. One wicket and 14 runs was scant return from outings in three of the five ODIs, but he's a far better player than that. Unbeaten centuries in successive first-class games for the Dolphins in December, batting at No 7, haven't been enough to assuage the powers that be.

Two spinners have made the cut, with the discombobulating Imran Tahir pushed for his spot by Aaron Phangiso. Tahir's shabby Test record counts for nothing here, where his incessant variations can be managed by defensive field settings. Duminy is also back for the holding role where required.

Seven games lie in wait before the Proteas ease their way into the jamboree with an opener against Zimbabwe in Hamilton. Five of them offer a stern examination on home turf against a tasty West Indies line-up and, after serving them up to Chris Gayle for a fortnight, the rest of the world will seem like a light net session for the bowlers.

Seven chances, then, for Phangiso, Rilee Rossouw, Farhaan Behardien and David Miller to stake a claim in an XI where the stars will be supplemented by the relatively unproven. That's where it will be won or lost over a possible nine games.

The Australian government signed up to protect the albatross in 2004. If De Villiers, Steyn and Co are firing, with a little help from the rookies, don't rule out South Africa finally leaving their burdensome bird in Aussie hands at the MCG on March 29.