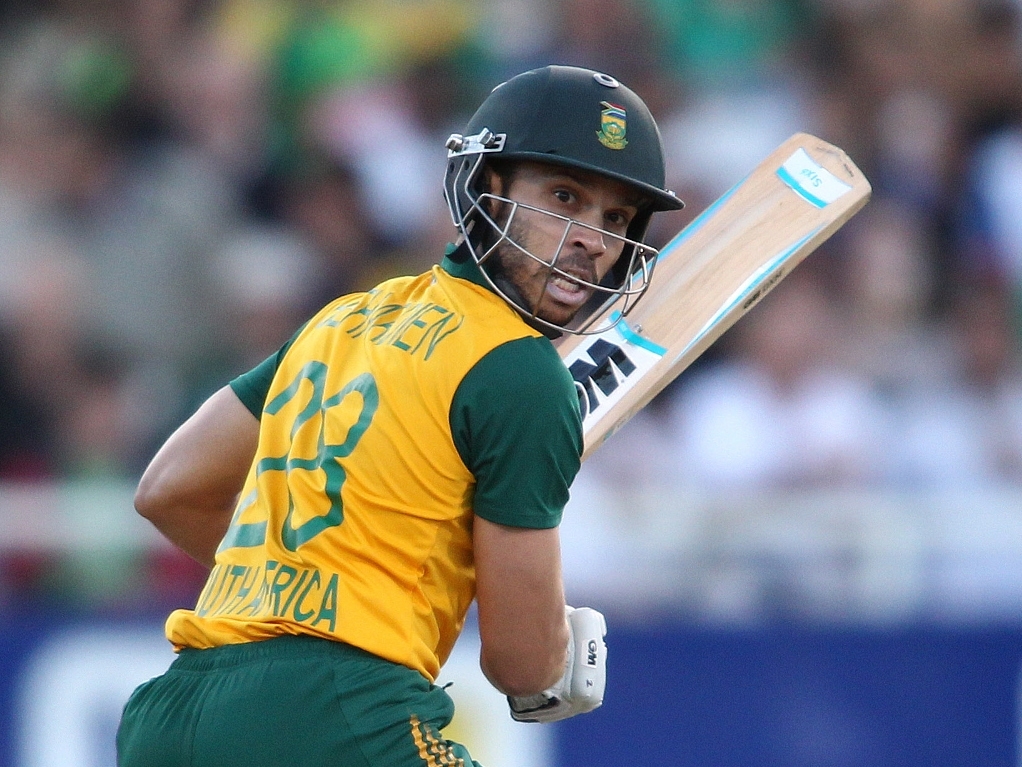 The difference between the South African Test side and the current Twenty20 outfit is the same as buying a Volvo for its performance and reliability, and then switching to a Fiat Uno that may or may not break down on the N1.

The unpredictable Proteas, on the back of a Test series win, are in the midst of a T20 series against the West Indies, and lost the opening fixture on Friday thanks to a Chris Gayle superstorm, and fielding a line-up that can only be described as 'random'.

Of the players to jog on at Newlands, only seven are in the World Cup squad, and many of those are likely to be used only against smaller opponents. There was no Dale Steyn, no Hashim Amla or AB de Villiers, and no 'oomph' as a result.

The Proteas recorded 165 for four in their 20 overs, with Australia-bound Rilee Rossouw's 51 not out the backbone of the knock, and Farhaan Behardien making 18 not out off 12 balls. That included just the one boundary, so… not that great at the death then.

If one is being honest, when Behardien was named in the World Cup squad, the general reaction was bafflement. He demonstrated on Friday just why everyone was confused, aside from his T20 average of 19 and his ODI average of 22.

The Windies were noticeably more comfortable with Gayle in the side, after he missed the Tests due to injury, and he took the inexperienced Proteas bowlers apart, with Kagiso Rabada enduring a torrid time and going for 38 runs in four overs, sans a wicket.

The only bright spot in the bowling was Imran Tahir's amusing celebration tradition, as he took three expensive wickets and, with five runs to go, ran to the ropes as if he'd won the World Cup. He will provide ample entertainment in Australia, should he continue to be used as a strike bowler.

To be fair, T20s and ODIs are very different animals, and it's clear that this T20 series is just an excuse to give the Top Guns a bit of a break before the run of ODIs. One often feels like the Proteas don't care about T20s at the best of times, let alone now.

But they should care, because momentum builds confidence, as Gayle pointed out after the match. He will be looking to use Sunday's second T20 at the Wanderers to get even more in the zone, while trying to keep his fitness intact. That explained why he swung for the hips: Less running equals less risk of injury.

The difference in mood and on-paper ability in this series is clear, with the Proteas almost 'dissing' the visitors by fielding such a second-string side, and it's a questionable effort because the Windies are hardly minnows in this format, as their World Twenty20 title showed.

So Proteas fans will be hoping that the rested players, Morne Morkel and JP Duminy included, are on the money from the get-go in the five-match ODI series that starts on Friday, and that the troops like Wayne Parnell and Behardien quickly rise in fans' estimation.