Opinion: Some bizarre buys at the IPL auction 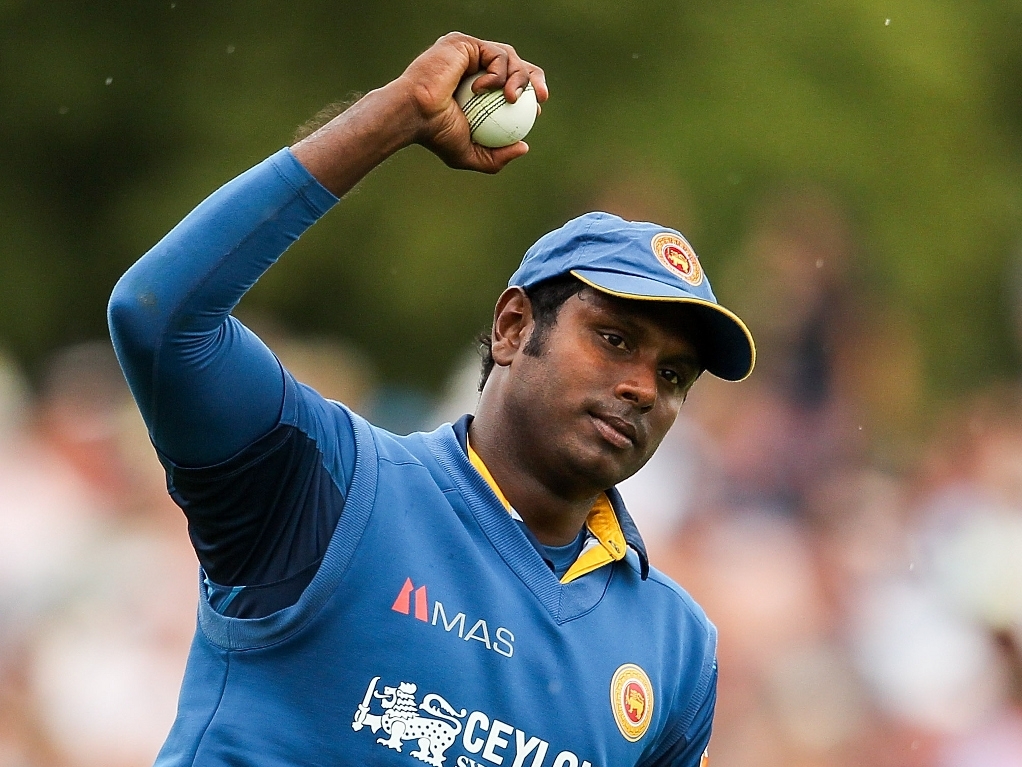 Another year, another Indian Premier League auction. This wasn't a full auction where every player gets chucked back into the pond and the millionaire owners try to tempt them out with fishing rods baited with rupees. This was a chance for the franchises to add to their squads and replace players that they have released.

This version wasn't very action packed, with auctioneer Richard Madley joking at one point that he didn't get to say 'sold' very often. Of the 300 plus players that put their names forward only 67 got a gig.

Madley has been the face of this auctions since they began, and while he reminds you of a Conservative party government minister giving a speech at his party conference he does the job well.

Much of the auction, which is streamed live via the IPL website, is several hours of people sat around tables not bidding on cricketers, but there is something hypnotic about watching it unfold.

The sums of money involved are mind blowing, and the great players that are ignored while less talented cricketers are purchased does make the whole thing like a cryptic puzzle that needs working out.

So who missed out, who got a surprise gig, and who are now teammates?

Big names not picked up

The first name out of the plush velvet bag was South Africa's Hashim Amla, and he attracted no interest. His base price of over $300,000US would have put off a fair few franchises, but also he is not a very IPL-type player. The teams want their overseas stars muscling the ball to the boundary, not crafting innings in the way Amla does.

Kumar Sangakkara also missed out on a contract, not attracting a single bid at his $150,000US base price. This is bad news for the Sri Lankan’s bank balance, but it is great news for Surrey. The English county can now expect his arrival all the sooner.

Other big name players to find themselves without a home were Tillakaratne Dilshan, Marlon Samuels, Cheteshwar Pujara and Ross Taylor.

At one point it seemed that Zaheer Khan would not get a deal, but he was picked up by the big spending Delhi franchise at the second attempt.

He may have missed out on the Indian World Cup squad, but Yuvraj Singh got some good news at the auction. Having been released by the Royal Challengers Bangalore in December Yuvraj was the biggest Indian name that was in this group of players.

His $2.5millionUS contract with the Delhi Daredevils is a new record, breaking the one he set in last year’s auction. It will help the bitter disappointment of not being with the Indian squad easier to take. Yuvi’s 2011 World Cup heroics are clearly not forgotten.

The highest paid overseas player from this year’s auction is Angelo Mathews, who was also picked up by the Daredevils in a contract worth $1.2millionUS. This is a sum that befits Mathews’ status as the world’s premier all-rounder. His salary is just another reason for us to be jealous of the man.

The biggest mystery surrounds spinner KC Cariappa, and it has nothing to do with his action. He had a base price of $15,000US and ended up signing for Kolkata Knight Riders for close to $400,000US.

According to his Cricinfo page he is 20 years old, but some sources quoted him being as old as 34. He is yet to play a single game of top flight cricket and he became Kolkata’s most expensive purchase of the day.

Sunrisers Hyderabad, the franchise that rose like a phoenix from the ashes of the now defunct Deccan Chargers, have now got all three of the English players that were picked up in this auction. Kevin Pietersen, Ravi Bopara and Eoin Morgan are all playing for the franchise.

While Pietersen has reportedly fallen out with many of the England side, Morgan and Bopara are close with the erstwhile England number four.

Morgan has made public comments about how he thinks it is 'unbelievable' that England cut ties with Pietersen, although he has been more restrained in his comments since his ascension to the England captaincy.

Bopara and Pietersen are represented by the same agency, a company of which the latter is a director. Pietersen has been a vocal advocate for Bopara’s inclusion in England sides in the past, and both men have spoken of their friendship.

With that in mind there will be little fear of their being tensions between the men, but it does mean that English cricket fans will be watching the Sunrisers with interest.