Opinion: Strauss is lovely but the wrong choice 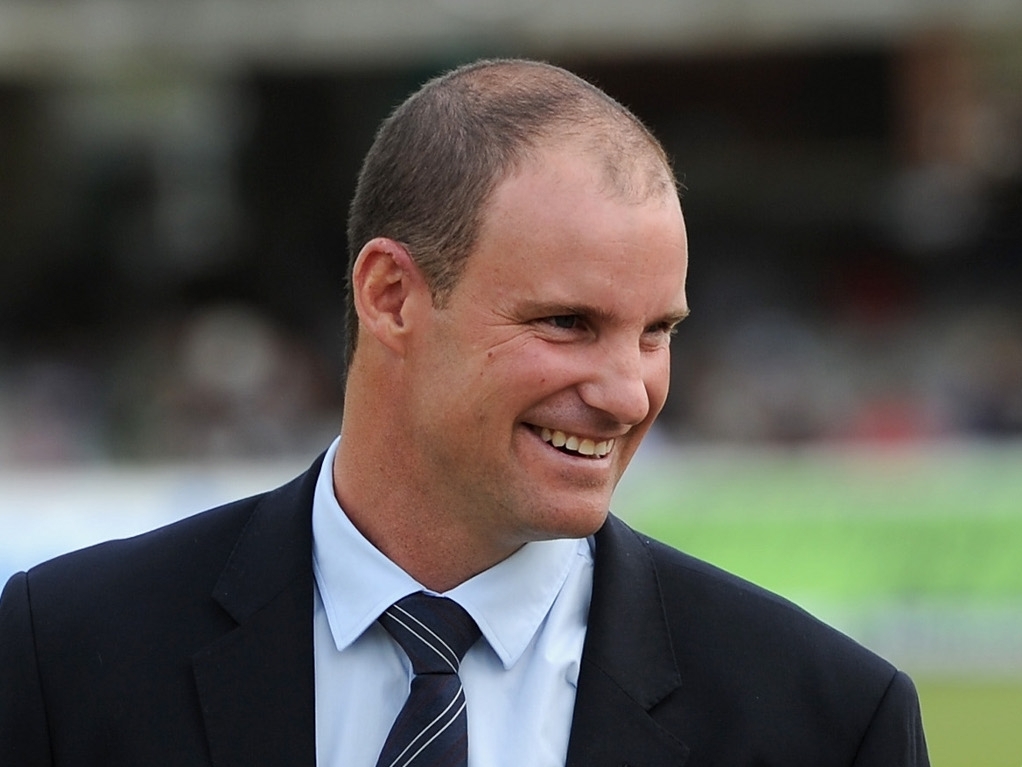 Andrew Strauss is fantastic. He is a man that has won praise and plaudits from colleagues and opponents throughout his international career. He took England to the top spot in Tests and oversaw victories in the Ashes at home and away.

The England side that he was in charge of was likeable and successful. In combination with Andy Flower he created an England team that was better than any its fans had seen in a generation. He is a man who is characterised by hard work and integrity.

Despite all of this he is not the right man for the job as England’s Director of Cricket. He may well do the role competently and bring success in the short to medium term, but there is a need for a change in culture.

Playing cricket for England has stopped being fun, it has become a relentless dissent into self-destructive introspection. As soon as a lively young player makes his way into the England set up he either adapts his approach to be more prosaic or he gets dropped. Often in altering the approach that got a player picked the first place is what gets him dropped.

For all his undoubted fine qualities, Strauss is the continuity man. He is the man that, in conjunction with Andy Flower, created the culture that people are now saying needs to change.

He is an excellent leader, a fine public speaker and has his heart in the right place. He will not deliver root and branch change. He is far too closely associated with the current team for that to happen. For them he is 'Straussy', not Director Strauss.

Graeme Smith, South Africa’s former captain and the man who hastened the end of Strauss’s England career, has said he is the wrong man for the job. "If England appoint Strauss director of cricket, it would amaze me", Smith is quoted as saying. "They need to move away from the head boy, old school approach. The most forward-thinking people I came across in their game are Michael Vaughan and Alec Stewart."

The man who made the biggest play for the job, in public at least, was Vaughan. After spending every moment since Paul Downton and the role of Managing Director were shown the door telling us he would like the job, he backed out once he knew what was involved.

From the very start it seemed unlikely that Vaughan would be able to make the position work. He has numerous business and media jobs that would be incompatible with being Director of Cricket for the England team, not least his close association with a sports management company. Giving those up would have been too high a price to pay, a decision that was both understandable and inevitable.

Alec Stewart was also in the running for the job, but his chances of being appointed seemed to all but disappear. He didn't publicly rule himself out, but there were some vague mentions of his alleged relationship with an Indian bookmaker in The Daily Telegraph presenting issues. The suggestion seems to be that those allegations would mean he wouldn't be willing to travel to India, although there is no talk of the job being one that involves extensive travel.

Stewart at least has relevant experience. While Strauss is without doubt a fine man, and while Vaughan talks a good game, Stewart is doing the Director of Cricket job at Surrey and is involved in selection, player contracts and overseeing coaching.

The fact that the list of candidates for the role extended as far as former England captains is in itself a worry. If there is an appetite for change it seems an odd move. Someone getting the job who is intrinsically involved in the way things were done in the past would appear counterproductive.

If Colin Graves, the incoming ECB Chairman, and Tom Harrison, the ECB CEO, do believe that the way English cricket is being run needs to change then why did they not look elsewhere?

Surely trying to replicate the success that other countries have had starts with using the expertise of those that achieved it. It is not as if England have been averse to looking overseas for coaching talent in the past and there has been a foreign flavour to their sides for as long as they have existed. A Director of Cricket from somewhere other than these shores is hardly a massive stretch.

Perhaps the fact that it has not been a search for talent from all over the world and instead is someone who is the public face of team England sums up this role. As Kevin Pietersen, the Cassandra of English cricket, tweeted; "I hope Strauss and ECB bring the public back to the team after a treacherous 15 months. They owe it to the fans."

If Strauss can remove the cloud of gloom that hangs over the English cricket team like the flatulence of an ailing family pet he will have done his job. Results on the field may help, but in many ways they are secondary.