Home 2015 World Cup Opinion: The only game many fans care about

Opinion: The only game many fans care about 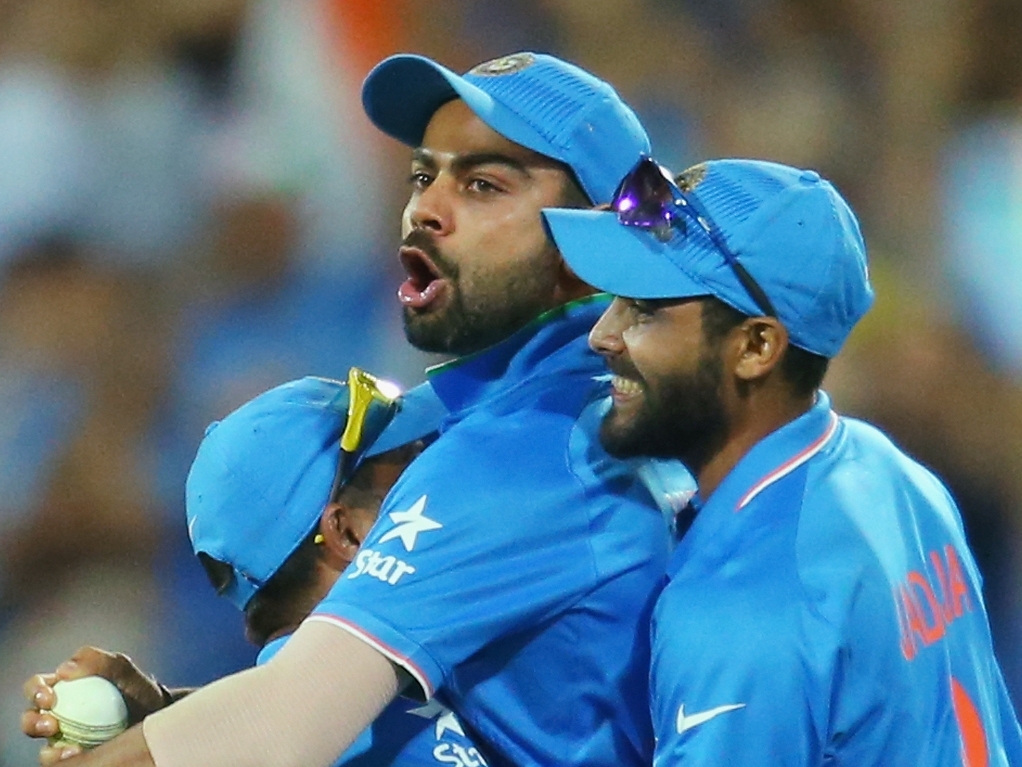 India arrived in Australia on November 23rd last year. They have now been in the country for three months. By the time they have finished at this World Cup (assuming they make the quarter finals) it will be a four month stay Down Under.

In that time they played 12 matches of cricket before their World Cup opener, and they had won a single one until they beat Afghanistan in a warm up game. Those four Tests, four ODIs and four warm up games have all been nothing more than build up to the game against Pakistan.

This is the biggest fixture in cricket, not least because of the 1.2 billion people that watch worldwide. There was a time when England playing Australia was considered the pinnacle of the sport, but those days are long gone.

The political and economic power within cricket has shifted to the Indian sub-continent. This one match between these two sides brings in more money to the sport than the rest of the World Cup combined.

The rarity of this match up helps to create the specialness. In the last two years Pakistan have played India three times. Sunday’s match was the fourth. All of those games have taken place in multi team tournaments. In that same period England have played Australia 30 times. Thirty. The English and Australian boards have put the golden goose in a battery farm so that it pumps out those precious eggs.

The reasons for the scarcity of India vs Pakistan games is not because of some high minded attempt to keep the contest one that is anticipated. Instead it is the troubled political relationship between the two governments. They have been engaged in an on and off conflict over disputed regions in Kashmir since 1947. The two countries have been at war with each other as recently as 1999, with skirmishes taking place regularly since.

This is just one area of dispute between India and Pakistan, and as recently as 2008 they came close to open conflict following the terrorist attacks in Mumbai. With this kind of backdrop it is not surprising that bilateral series have been so rare, although a Pakistan tour of India in 2012/13 gave some hope of a resumption of good relations.

Historical ties, political tensions, geographical proximity and rarity of the contest itself. With all of this combined it is not difficult to see why these matches are so important, and so watchable. As George Orwell is oft quoted as saying about sport at the highest level; "It is bound up with hatred, jealousy, boastfulness, disregard of all rules and sadistic pleasure in witnessing violence. In other words, it is war minus the shooting."

The noise at the Adelaide Oval was deafening, the city itself brought to a standstill as every hotel room and every flight was fully booked. In spite of the political tensions between these two nations we witnessed what sport can do as a good natured crowd of Pakistan and Indian fans came together to support their teams.

On the field, both sets of players did their countries proud as the game was played in a competitive yet friendly spirit, apart from an outburst from Kohli, but it was tame by his standards. There was none of the needless posturing that had punctuated the contests between England, Australia and India ahead of this World Cup.

The build up to this match was an interesting one. An Indian side that has had a torrid tour where they have just one warm up game victory, against a Pakistan side that has seen its first choice bowling line up ripped apart by injury and ICC interventions. Either side were capable of losing this match, it was uncertain which team could outright win it.

As it was, India put together a decent batting performance after winning the toss. Virat Kohli’s 22nd ODI hundred (the first by an Indian against Pakistan at the World Cup) will claim the headlines, but Suresh Raina’s effort was the real catalyst for their total. Without him India could well have limped to 280 rather than setting a total of 300.  Even then it felt like they were at least 25 short of where they should have been, and 50 shy of what they could have set with such an excellent platform.

From 102-2 and in seemingly control, Pakistan lost three quick wickets for just one run. One of those dismissals gave us yet another umpiring controversy after Umar Akmal was given out on the basis of the flimsiest of evidence on review.

With nine an over needed, it was left to the tortoise and the hare to get over their differences and do something remarkable. Afridi and Misbah and their differing approaches were the only hope that Pakistan had left. Misbah dug in, Afridi swished and eventually hit the ball straight up in the air.

His dismissal meant any vain hopes of pulling of a victory were gone, that middle over collapse was just too severe to recover from. Misbah played a lone hand, as he has so often, and if just one player had stuck with him things could have been different. He went for 76 when he had no choice but to hit and hope.

Pakistan didn't hold their nerve, just as they haven't so many times before against their fiercest rivals. India have won the one game in Australia that their fans really care about. What went before it will be easily forgotten.

The game was not a contest, but it was a spectacle. Let’s hope there are more than four of these matches in the next two years.