Home Blog Opinion Opinion: What a stupid time to play in Sri Lanka

Opinion: What a stupid time to play in Sri Lanka 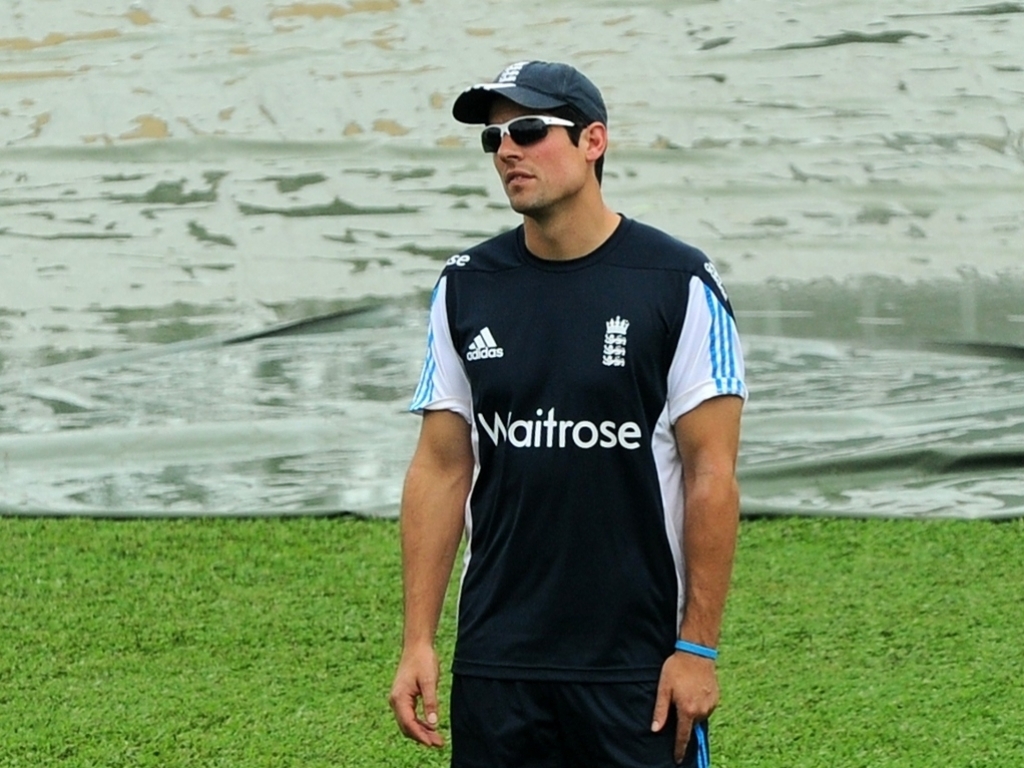 England are in Sri Lanka to watch it rain and try and find a gap in the showers to play a little bit of cricket. There are seven matches, there could be as many as seven no results.

November is rainy season in Sri Lanka, it has that name for a reason. One bookmaker is offering odds of 16-1 that none of the seven matches will be the full 50 overs. Even though five of the games have reserve days that still isn't that bad a wager.

England’s first warm up match was curtailed by rain, the second abandoned without a ball bowled.

Both teams will be battling the weather, but they will also be battling themselves. The hosts had their World Cup fitness preparations cut short as they answered the BCCI’s call to fill the gap in their schedule created by the West Indies player strike.

A disinterested and underprepared Sri Lanka lost that series 5-0, conceding a world record 264 from Rohit Sharma in the process. They were awful, but at home they will be a different prospect, especially against these tourists.

Sri Lanka won the World T20 less than a year ago, and they are still a fine one day outfit. The upcoming World Cup will be the swan song for Mahela Jayawardene and Kumar Sangakkara, both announcing they are retiring from one day cricket at the end of the event.

With Jayawardene having already retired from Test cricket this will be the last time we will see him in a Sri Lanka shirt. Rumours persist that Sangakkara will not be far behind him in calling it a day in all international formats.

Both men will want to finish with a flourish, and they will want to comeback from the awful away trip to India, but the man who will be at the forefront in this series and at the World Cup is Angelo Mathews.

In the last year he has been a colossus, leading his side to a Test victory over England and scoring over 1000 runs in ODIs at an average of 70. If any leader can help his side regroup after the Indian disaster it is Angelo. Men want to be him, women want to be with him, and maybe some men do as well.

England’s one day woes are so well documented that there are enough articles, interviews, podcasts and blog posts on what they are doing wrong to rival War and Peace for length. In their last two ODI series they have lost to Sri Lanka and India, the two before that they lost to Australia.

Then there is England’s captain. Ever since he oversaw the worst winter in recent memory, although the blame for the World T20 fiasco can't be levelled at his door, there have been serious questions about his place.

While his Test claims are still strong, at least as a batsman, in the one-day side it is difficult to see how he deserves a place. This series is massive for Cook. If he turns in another lacklustre performance the calls for his removal will only intensify. While it seems unlikely that the ECB will heed these cries for his dismissal, it only puts more pressure on him.

Although there are some weak links for England, that is not to say that the squad is without talent. Alex Hales had a poor start to his ODI career against India, but he has shown what he is capable of in T20s, including his hundred in that format against these opponents at the World T20 in Bangladesh.

James Taylor has a List A average of over 50 and has played some incredible one day innings in county cricket this season. He needs to play. James Tredwell is steadily racking up phenomenal stats and Steve Finn is getting back to somewhere near his best.

The problem for England is as much the plans as the personnel. They are a long way behind other teams in terms of strategy and execution. It is late in the day to be making big changes, but that does not mean it is too late.

With some consistent death bowling and aggression when batting, they could look to compete in this series and at the World Cup. It is up to them to change it up. Chances are they won't.

Rain could well be the big winner in this series, but Sri Lanka will be a close second. There will be at least two no results, so the hosts will win 4-1. Buttler will do well for England, as will Taylor if they pick him. Mathews will be brilliant for Sri Lanka and there will be at least one classy knock from Sangakkara and Jayawardene.

You heard it here first.