Opportunity knocks for Markram and Elgar 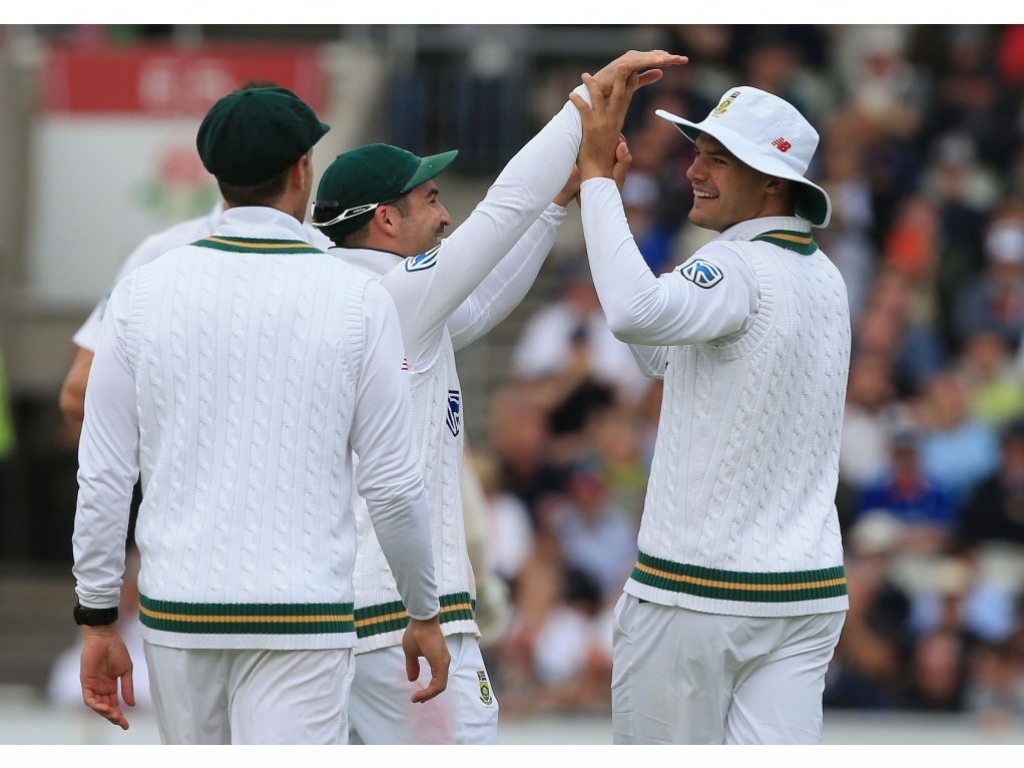 It’s going to be interesting to see how Aiden Markram and Dean Elgar fare against Pakistan later this year.

Elgar and Markram are South Africa’s chief representatives among the top tier of the International Cricket Council’s rankings for Test batsmen. They are positioned higher than the more experienced Faf du Plessis and Hashim Amla.

All four endured a difficult time during the Test tour of Sri Lanka earlier this year. There is effectively room to hide in the middle order for du Plessis and Amla. Markram and Elgar, though, are entirely exposed at the top of the knock – and must oblige those backing them for better on South Africa betting sites.

They will be up against a spirited Pakistan seam attack, ever keen to collectively prove its doubters wrong. While Wahab Riaz is pushing for a recall, Mohammad Amir continues to impress – and has a great partner in Hasan Ali.

Pakistan will be reliant on their seamers in South Africa, particularly in conditions that will suit extra bounce and additional carry. Ali and Amir are effective in limited-overs cricket – and the longest format of the international game will prove a large challenge.

Markram and Elgar could be quick to pounce, ensuring the visitors know who is boss in front of anticipant home crowds. The fact that one is right-handed and the other left-handed will certainly help. This could hamper the Pakistani strike bowlers’ individual and collective pursuit for consistent line and length. That said, these are professional sportsmen – and they should be able to adapt to each challenge put in front of them.

Former Proteas head coach Mickey Arthur, of course, is now head coach of Pakistan. His time with the Proteas did not coincide with Markram’s rise through the ranks, but he will all but bank on being able to afford his new team the so-called inside scoop about some of the other opposition.

Amla and company will be eager to counter this – and remind all and sundry that South Africa used to be the number one-ranked Test team. They want the helm back – and a convincing series win over Pakistan will go a long way in supporting this ambition.