Other Marsh now also out of Sri Lanka tour 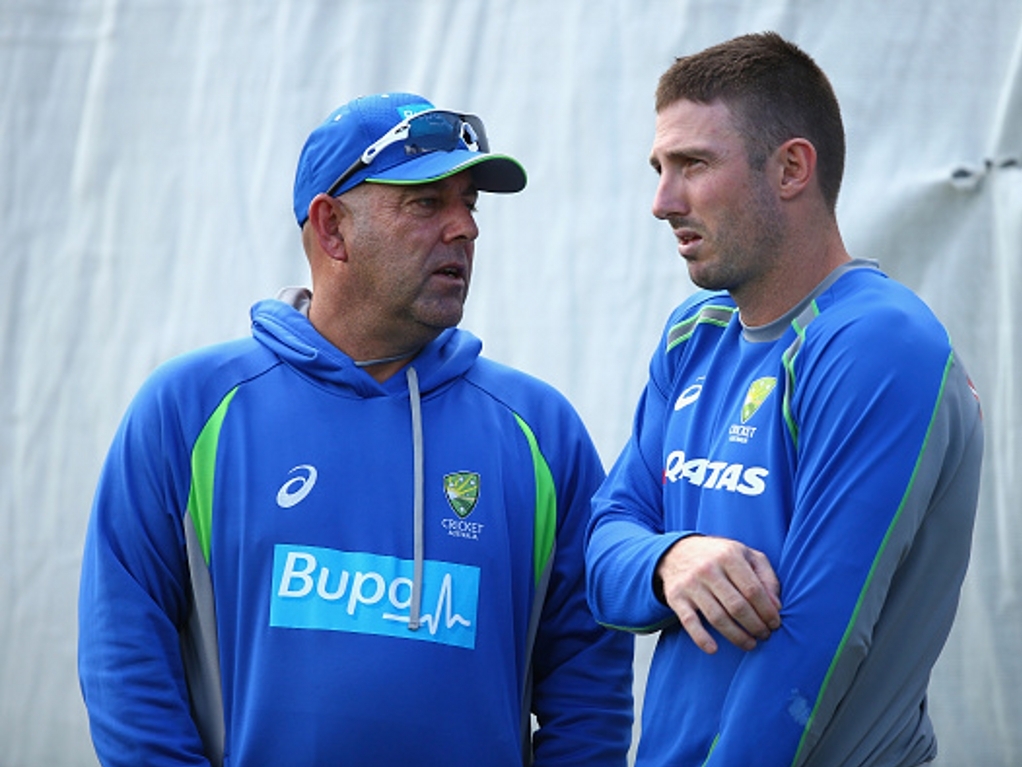 Australia’s tour to Sri Lanka has been dealt another blow as batsman Shaun Marsh has been ruled out with a broken finger, which he picked up in the third ODI in Dambulla.

His brother, Mitchell Marsh, is already back in Australia after being sent home to rest after the Test series defeat, so the side will be Marshless for the remaining two ODIs and T20s.

Team physiotherapist David Beakley said on the CA website: “Shaun suffered an injury to his left little finger whilst fielding in the match (on Sunday).

“An X-ray after the match confirmed a fracture and Shaun will now return to Perth to allow time for this to heal.”

With four matches to go on the tour, Marsh’s exit gives an opening to Usman Khawaja to reclaim his place, after falling by the wayside on the tour despite being one of their best batsmen over the past year.

The Aussies also lost paceman Nathan Coulter-Nile this week as he was diagnosed with a lumbar stress fracture, while regular skipper Steve Smith was controversially sent home to rest as well.