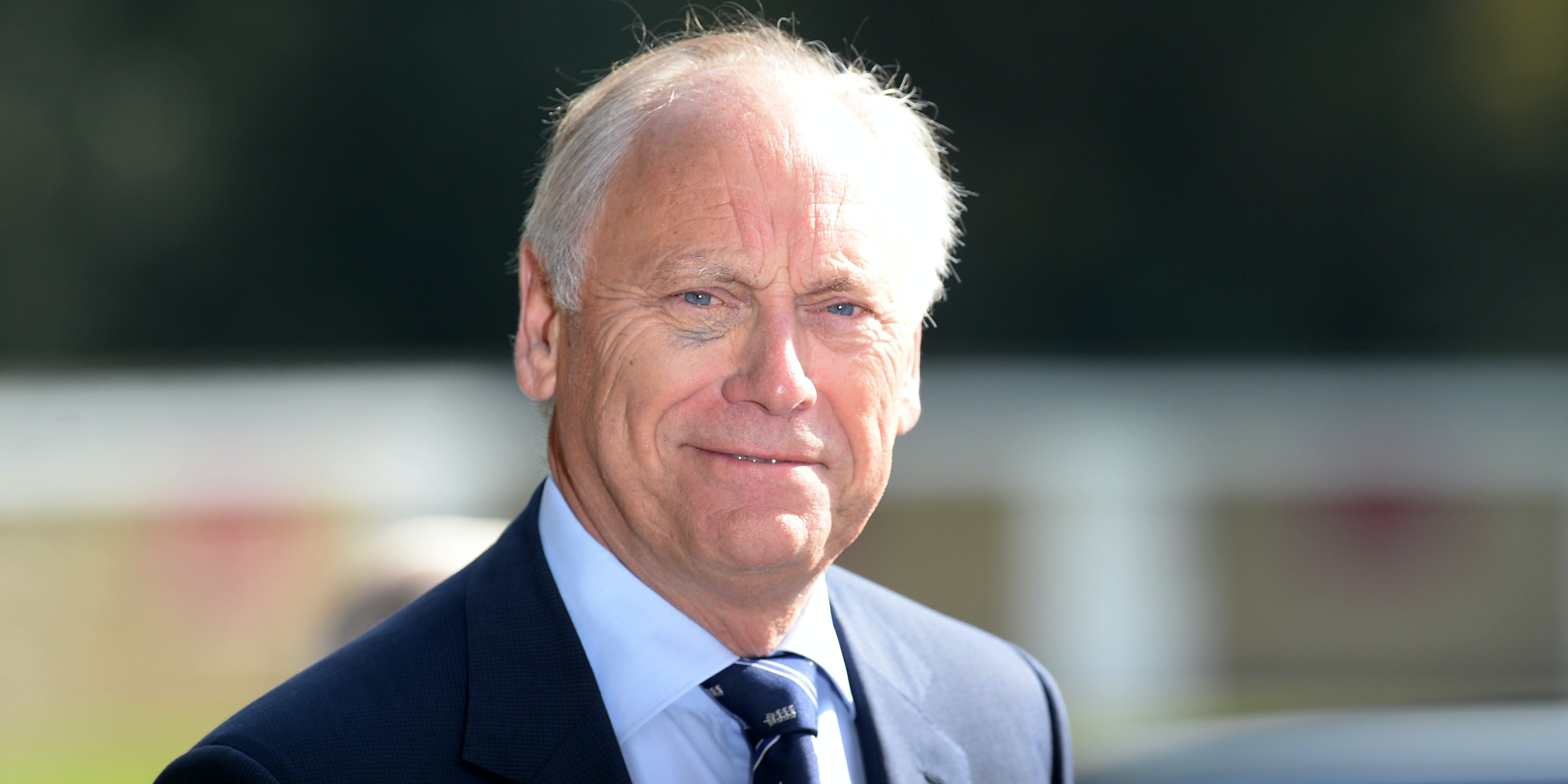 Colin Graves, the departing chairman of the England and Wales Cricket Board (ECB), has advocated some counties renouncing their first-class status and becoming white-ball only operations.

Graves, who will be replaced by Ian Watmore on September 1, has said some teams who have struggled to stay competitive in the County Championship should “concentrate on what they are good at”.

Having spent 13 years as Yorkshire chairman before replacing Giles Clarke at Lord’s five years ago, Graves has plenty of experience of the domestic game but his comments are likely to be seen as an unwelcome intervention by many within it.

Major cost savings are likely to be introduced as the sport reckons with the financial losses attached to the coronavirus pandemic but there would be considerable opposition to streamlining the oldest and most prestigious format.

“Yes the counties can survive, but I think it might be in a different role or position to where they are now,” Graves told the Daily Telegraph.

“In white-ball cricket that is easy. They can play 50-over, 20-over cricket and compete. But I just don’t see the point when looking at the bottom end of our red ball game, where it is producing nothing.

“This is just my opinion, but I would like them to look at that – it would be better for everybody in the game.

“On my last conference call with the county chairmen, that is one of the things I said to them. Be prepared to sit down and discuss the future for the good of the game and not just you individually.”

Graves had hoped to see the inaugural season of The Hundred take place under his watch, but was unable to do so when it was postponed for a year in aftermath of societal lockdown.

Watmore could yet choose to review its place in the new cricketing landscape, but Graves believes the franchise tournament should proceed as a priority.

“If it doesn’t go ahead I would be very disappointed and the ECB will have missed a massive opportunity,” he added.

“I think The Hundred is one of the keys to the long term future of the ECB.”