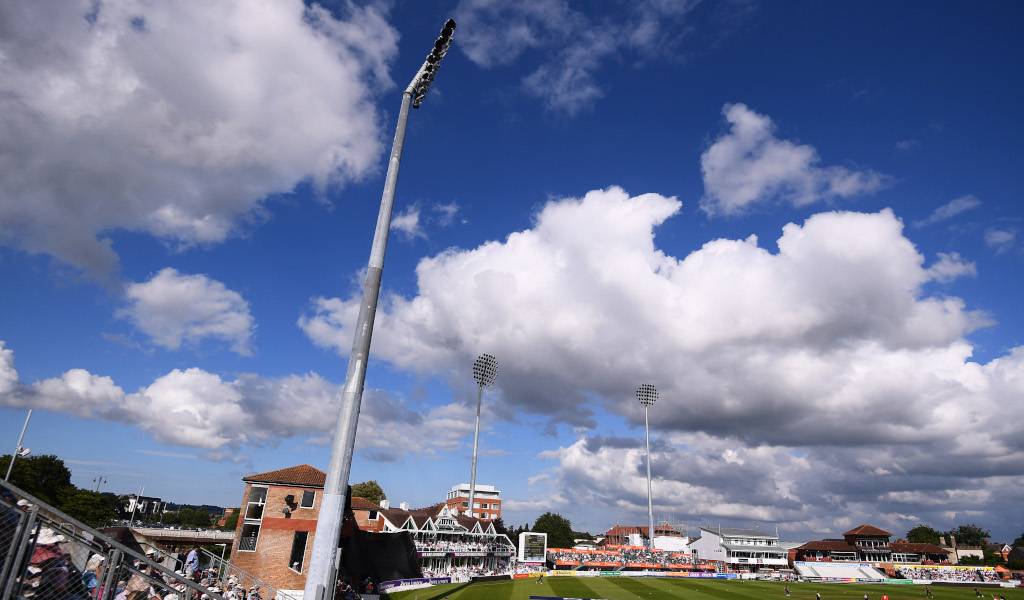 Mehmooda Duke has left her role as chair of Leicestershire with immediate effect, saying cricket has been “torn apart” by continuing allegations of racism.

Duke had been due to stand down in March 2022 to take up her new role as High Sheriff for the county.

The departure of one of only two people from ethnic minority groups to hold such a role across the first-class counties comes on the eve of the expected publication of the England and Wales Cricket Board’s 12-point action plan to combat racism in the game.

Duke, also the only female chair across the first-class counties, said in a statement: “Cricket has been torn apart by recent events and I am deeply saddened by the hurt felt by individuals within our game.

“With fresh leadership at national level and with a determination to learn from the recent past and move forward, I hope that racism and discrimination will be expunged from the dressing rooms, the fields, and the game as a whole, allowing us to celebrate the diversity which makes cricket and sport in this country so great.”

Officials had been expected to release the 12-point plan on Thursday and the PA news agency understands the delay is down to clarification of a number of relatively minor details.

Duke, a successful lawyer, gave no indication that her early resignation was a consequence of the content of the plan, with the statement adding that she was “sorry” to leave the county at this stage.

Duke added: “It has been a tremendous honour to be part of the impressive family which makes up LCCC.

“I wish all of my colleagues on the board and across the network, the players, staff and the community teams, all the very best for the future.”

The ECB plan is expected to contain demands for a specific minimum of ethnic minority representatives on their respective boards, whilst the Telegraph reported all clubs from grassroots level up will be required to undertake diversity training.

It is understood clubs and counties failing to adhere to the new rules risk having their ECB funding revoked.

In a separate development, BT Sport is reviewing plans to use Fox Sports commentary for its Ashes coverage with former England captain Michael Vaughan currently part of the Australian broadcaster’s team.

Vaughan was implicated in allegations of racism made by his former Yorkshire team-mate Azeem Rafiq, which the 47-year-old categorically denies as “completely false”.

After being stood down from his BBC radio show earlier this month, Vaughan was subsequently left out of the corporation’s team for the upcoming Ashes tour because of what was described as a potential “conflict of interest”.

However, the broadcaster is not sending a bespoke commentary team, and instead had planned to take the audio feed from Fox Sports, who are one of the Australian rights holders.

In light of recent developments, that position is to be looked at again – and could result in BT Sport opting to use a different audio set up, such as that from Channel 7, which includes Sir Ian Botham and Ricky Ponting.

A BT Sport spokesperson said: “As a result of Covid and travel restrictions BT Sport had made the decision to take our commentary feed from the Australian host broadcaster.

“The recent report presented to UK Parliament uncovering institutional racism within cricket and specifically Yorkshire County Cricket Club is extremely disappointing and a concern for all.

“Given these recent events we are reviewing and discussing our commentary plans with Cricket Australia.”

Meanwhile, former Middlesex and Durham bowler Simon Hughes has resigned from The Cricketer magazine following criticism for his comments in a podcast regarding Rafiq’s allegations of racism at Yorkshire involving Gary Ballance.