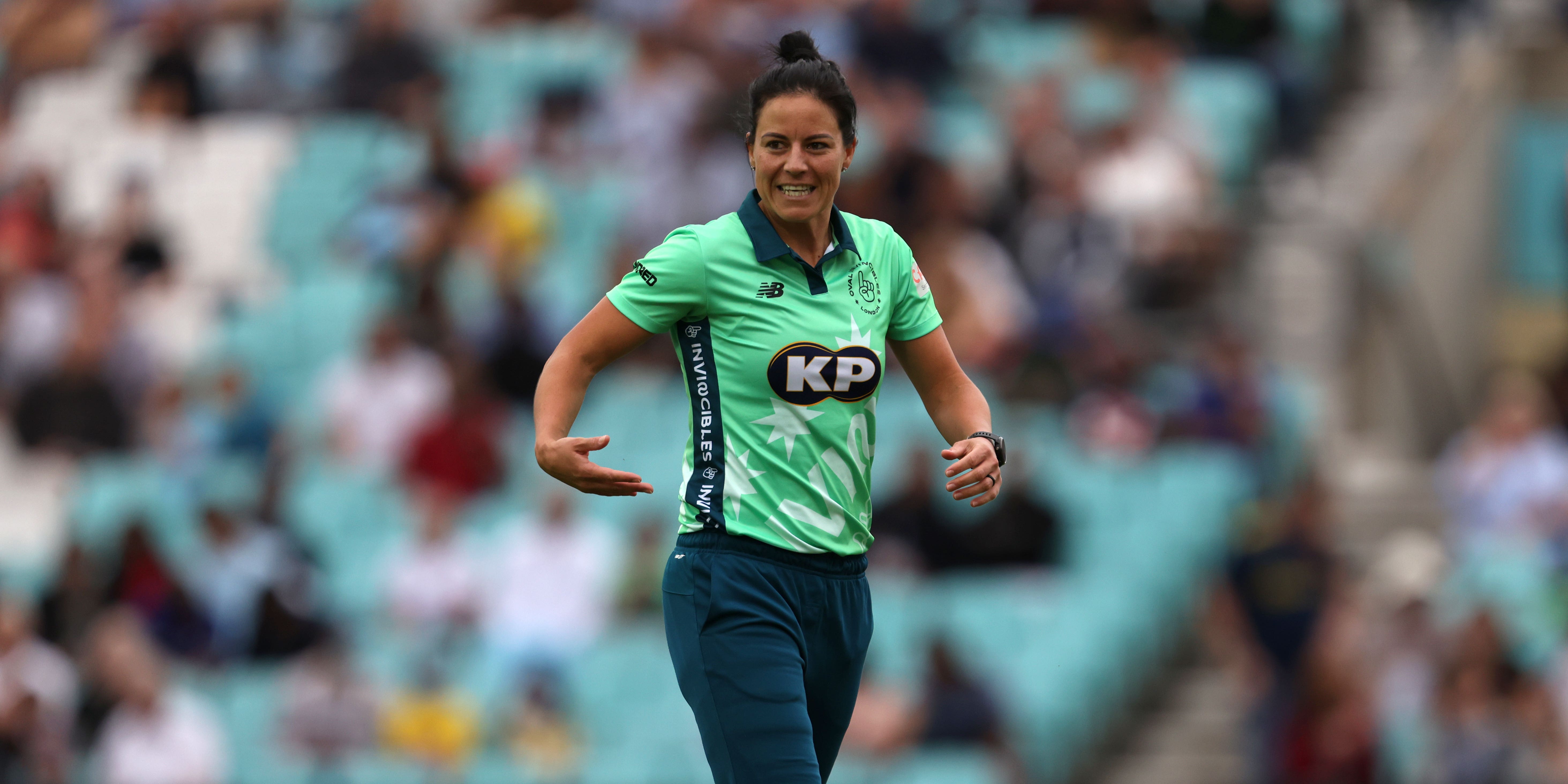 Marizanne Kapp starred with bat and ball as the Oval Invincibles produced a flurry of late wickets to secure a 20-run victory against Birmingham Phoenix and reach the women’s Hundred final.

Having been put in to bat, the Invincibles made what looked to be a below-par score of 114 for seven, with the experienced Kapp top-scoring with 37.

The Phoenix looked to be on course for a place in the final, which would have matched the achievement of their men’s team, but they collapsed from 81 for four to 94 all out in reply, with Kapp claiming three for 21.

Some clever bowling from Kapp and Tash Farrant in particular left the visitors struggling to find the runs after they broke the solid partnership of Erin Burns and captain Amy Jones, who scored 23 and 35 respectively.

Farrant finished with the best figures of the tournament after taking four wickets for just 10 runs.

Having lost the toss and been put in, the Invincibles struggled early on, losing two wickets for 15 runs, including the experienced Dane Van Niekerk.

Fran Wilson started the fightback, reaching 21 from 16 before being caught and bowled by Kirstie Gordon, while a half-century partnership from Kapp and Alice Capsey helped the home side towards their total.

The loss of those two, however, sparked a minor collapse, with Mady Villiers and Joanne Gardner adding just six to the total between them, before the home side reached 114 for seven.

Kapp struck early in the Phoenix innings, getting Katie Mack caught behind for a duck.

Eve Jones followed her opening partner soon after, as she was also caught behind off the South African on her first ball faced.

Both Burns and Amy Jones got off the mark with a boundary and they looked to set their side on course for the win, only for Burns to be sent back to the changing room after a stunning catch from Invincibles vice-captain Farrant.

Amy Jones fell just one ball later. This time Farrant was the bowler, with the England wicketkeeper picking out the fielder on the edge of the ring off a well-bowled slower ball.

Those wickets changed the momentum of the innings, with the Phoenix beginning to struggle having been well ahead of the run rate before they fell.

Another reaction catch, this time from Van Niekerk, was needed to dismiss Marie Kelly. The batter was unable to keep the ball down and her straight drive was taken by the Invincibles captain, who threw herself to her right and was able to hold on to the ball.

The quickest bowler on the day, Shabnim Ismail, then bowled fellow fast bowler Issy Wong to reduce the Phoenix to 84 for six, before Gwenan Davies was caught shortly after.

England international Georgia Elwiss was caught and bowled for just two as the visitors slumped to 87 for eight, before the Invincibles picked up the final two wickets quickly to leave the Phoenix 20 runs short.