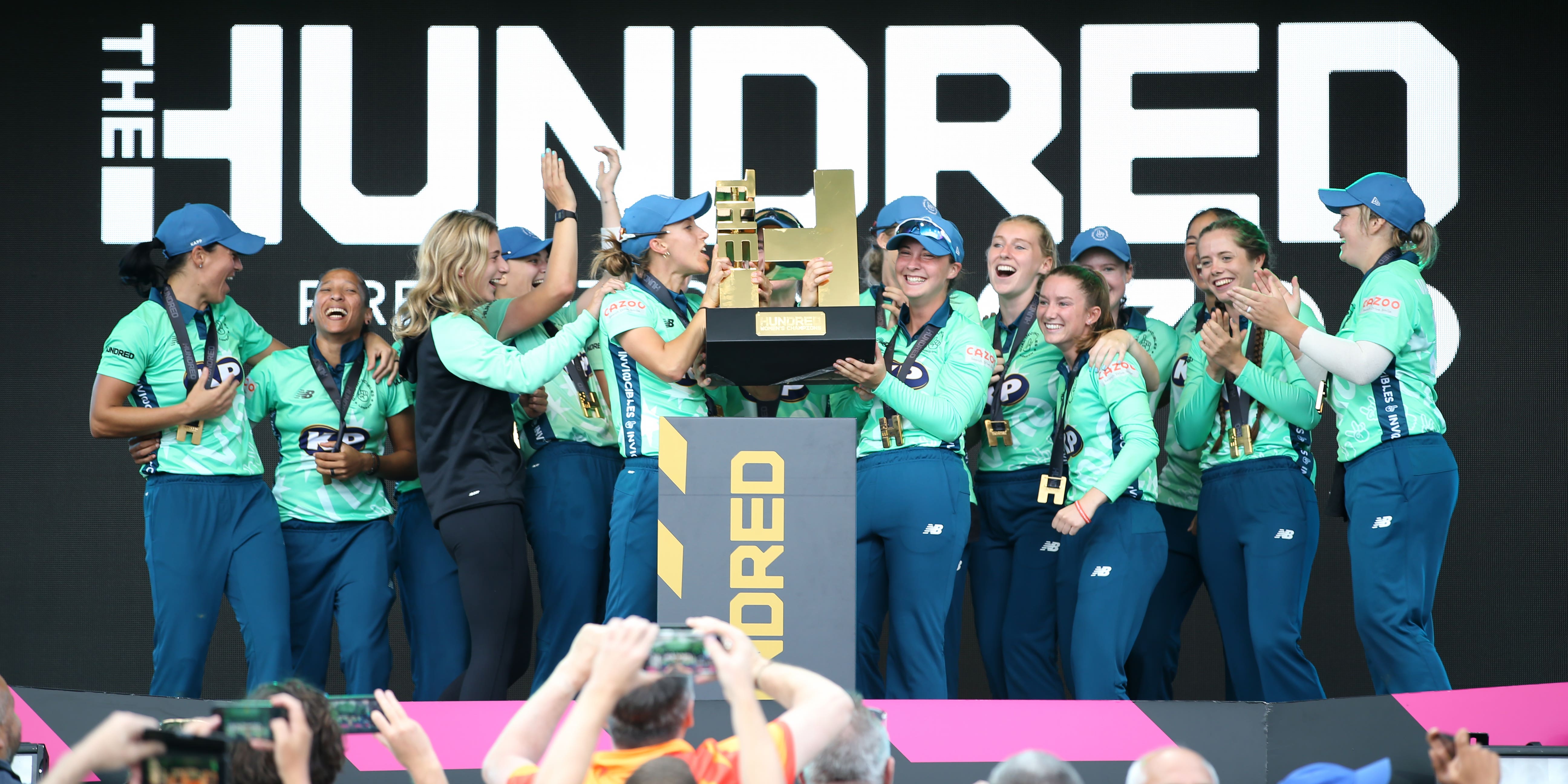 The Oval Invincibles were crowned the inaugural winners of the Women’s Hundred following a desperate Southern Brave collapse at Lord’s.

The Invincibles triumphed by 48 runs, with Brave slumping to 14 for six and being bowled out for 73, the lowest score of the competition, as they chased 122 for victory.