Oval Test could be Johnson’s last in UK 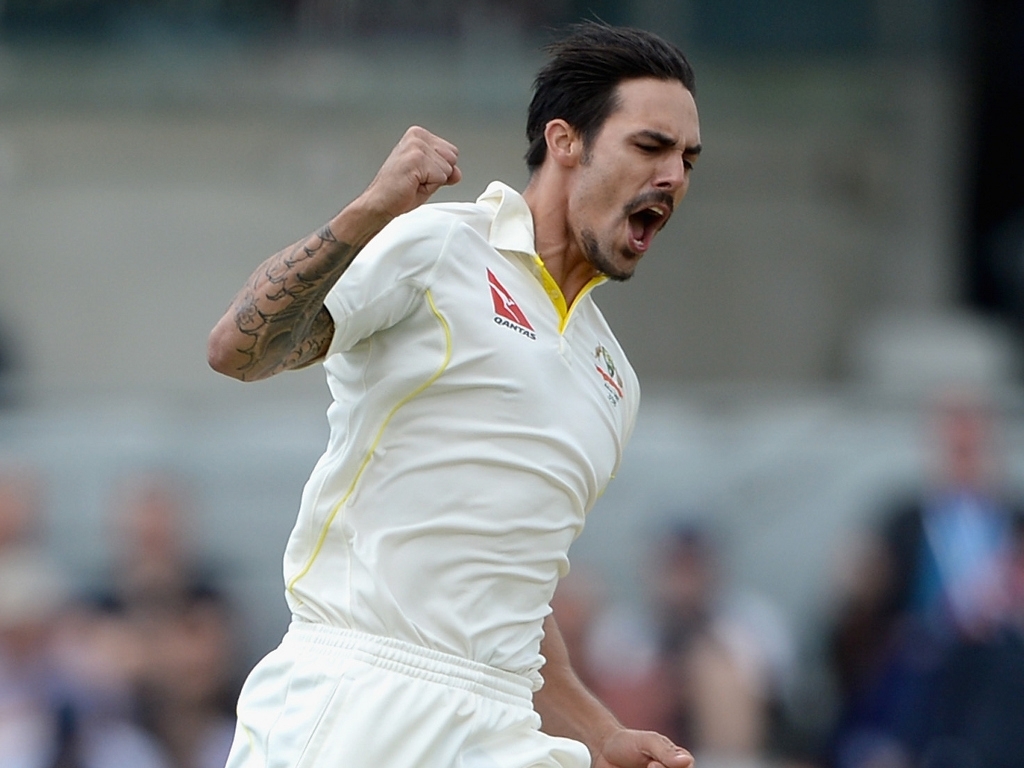 Australia fast bowler Mitchell Johnson hopes to make the fifth and final Ashes Test at The Oval this week a winning one, both for the team and for himself, as it may be his last match in England.

Johnson, a veteran of Ashes series in the UK, hinted ahead of the Test that while he won't be retiring after the Ashes, he might not be back for another tour. He has been rested for the ODI series.

Johnson said, with England leading 3-1, ahead of the fifth Test: "I guess from the whole team point of view we've under-achieved, we haven't performed throughout the series.

"We probably disappointed ourselves and people back home, but we've got one more game to go out there and really fight it out and that's what we need to do in this last one.

"It may be my final game in England. You never know. I just want to play good cricket and that's what I've said throughout this Ashes series.

"I'm not retiring after this. I will continue and we have a big summer coming up ahead."

Australia will want to avoid sending skipper Michael Clarke off into the sunset with a defeat to end his career. This Test will be Clarke's final match for Australia.

Johnson refused to get dragged into the debate some former players have started, saying Clarke had not valued the Baggy Green and the team legacy, with Johnson saying the Pup deserved respect.

He continued: "You have to respect the player and what Michael has done for his country.

"I've played a lot of cricket with him, seen him as a junior, and everyone who has worn the Baggy Green deserves a lot of respect.

"I'm not going to get into the debate, I just think everyone earns respect and he has earned it."