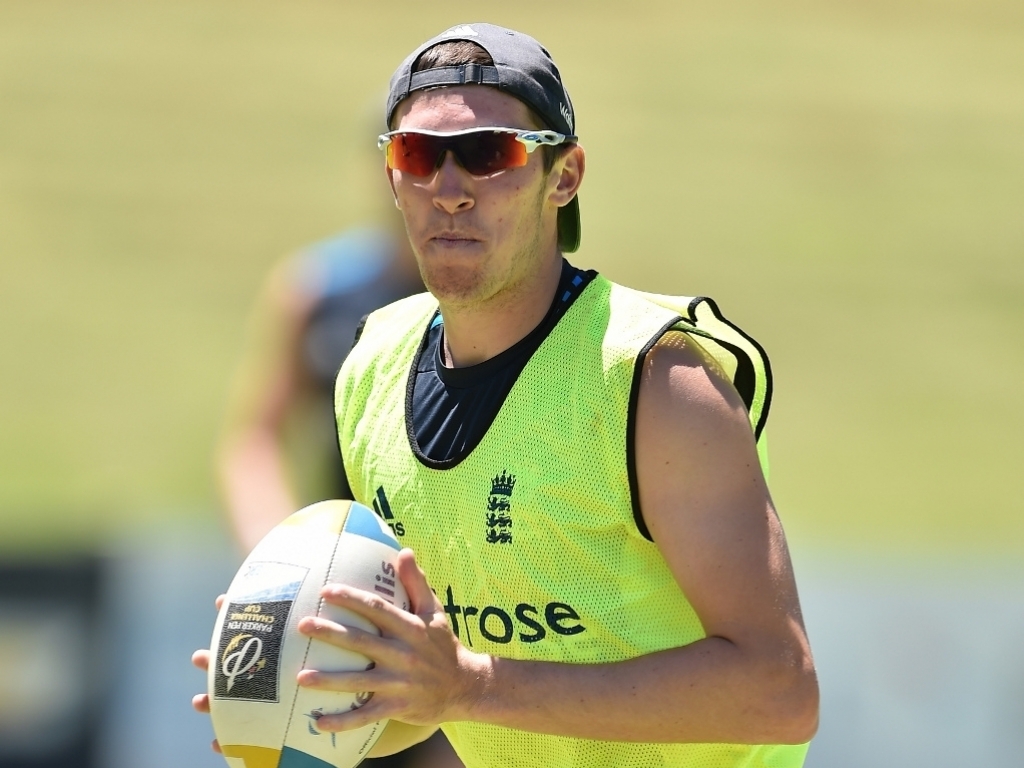 England have called up Somerset fast bowler Craig Overton to the ODI squad as cover for all-rounder Chris Jordan, who seemed to pick up a torso injury in the second ODI against New Zealand on Friday night.

Overton, at 21 and uncapped at international level, is unlikely to play as David Willey should replace Jordan if required, but has been called up to gain experience as he has just 15 List A caps.

He averages a whopping 54 with the ball in the 50-over format domestically, but has been prolific so far this season in the Championship, and has also been involved with the England Lions a few times.

The series currently sits at one all after a rain-affected game at The Oval saw the Black Caps level the series. England needed 34 runs off 13 balls after DLS method was applied, and they fell short.