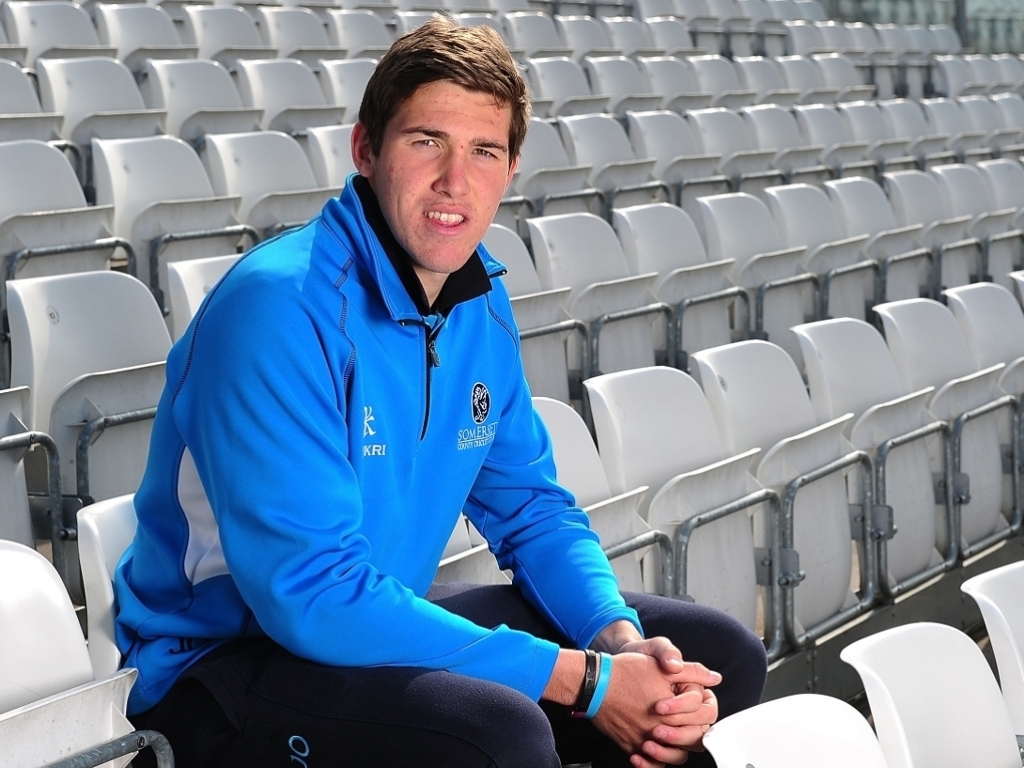 England have called up a second Overton brother, Jamie to join his twin Craig, to the ODI squad facing New Zealand, with Jamie replacing the injured Liam Plunkett for the remaining two ODIs.

The Somerset twins are uncapped at international level but have spent time with the England Lions, and have been the bright lights with the ball for a struggling Somerset this season so far.

Craig had been called up as cover fro Chris Jordan on Saturday, and on Sunday brother Jamie was informed of his call-up too, and was told to go to Trent Bridge for the fourth ODI on Wednesday.

Jamie said on the ECB website on Monday: "I gave Craig a ring and said I'd see him in Nottingham. Then I spoke to our parents, and obviously they are very happy as well.

"It was a bit different when Craig got the call on Saturday because he didn't have the right kit with him, so he had to ring up Dad and arrange to get picked up and taken down to Southampton. It’s been an interesting week for all of us."

For his part, Craig was delighted for his twin, saying: "Jamie has been bowling quick. None of the boys have been looking forward to facing him in the nets, put it that way – especially me, because he always gives me a bit of extra brotherly love."

Craig, who had been in the squad for the third ODI in Southampton, explained that his dad would likely make the trip to Nottingham, even though they're unlikely to play.

He said: "Mum and Dad came down to Southampton yesterday and although Mum can't make it to Nottingham on Wednesday, I think Dad will be coming up again, just in case.

"We're both pretty happy. We've only spoken briefly but I'm looking forward to meeting up with him."