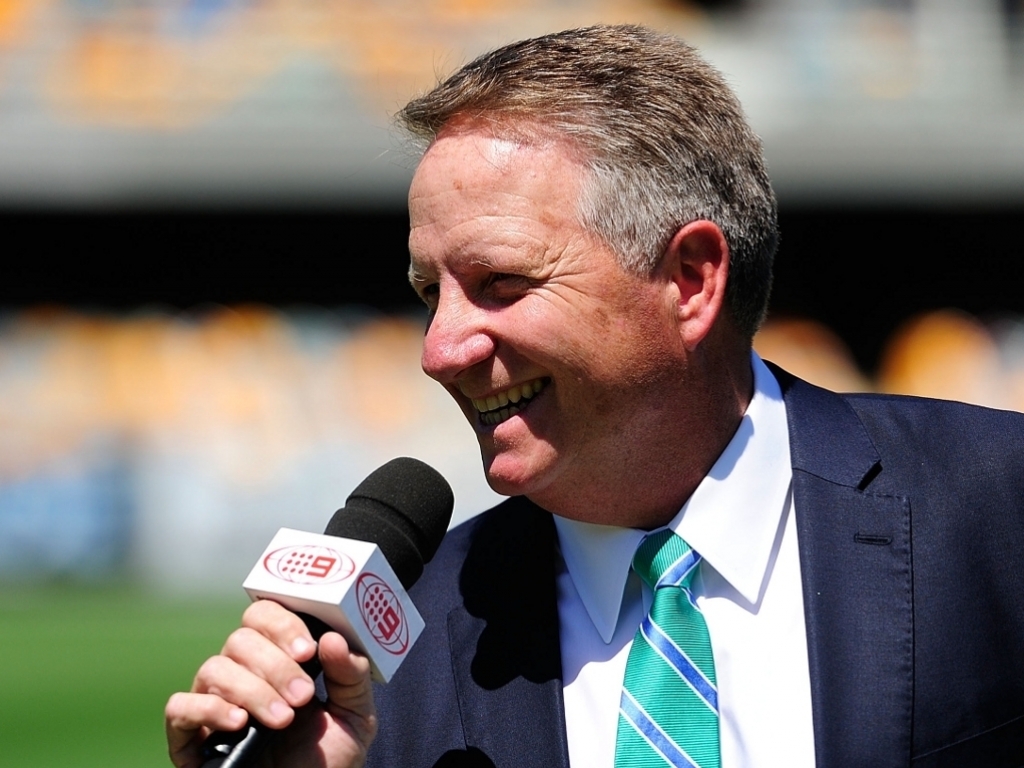 Former Australia wicketkeeper Ian Healy has lamented the Test side’s poor batting, and feels that the lack of Sheffield Shield appreciation is damaging the side.

With South Africa having won the current series with a match to go, Australia’s former players have been outraged, with most saying more value should be given to the Shield.

Healy also feels that the current batsmen have not developed good techniques before being pushed into the national side, while the bowlers are breaking down.

Healy said on SEN Breakfast: “When David Warner doesn’t stand up and do something at the top we’re in a bit of trouble.

“Our bowlers have a very, very high injury rate around the states so we’ve really got to sort out if bowling more is the option, because bowling less doesn’t seem to be working.

“That’s one thing. They (Cricket Australia) have been denying it, they’ve been thinking they’re on the right track. And now we don’t have any batsmen.

“And the batsmen we do have, they have creaky techniques and it’s exactly like what England used to put up against us.”

He added of the local game: “I think the Shield season is not too bad but we’ve undervalued it, and undervalued club cricket.

“Club (cricket) is the hardest level to play because you might get a bat once every three weeks, so you better make the most of it.

“The challenges of club cricket are what made Australia a very strong cricketing nation. A strong club system, extremely strong Shield system then national play.

The third and final Test, a day-nighter, will be played in Adelaide from 24 November.