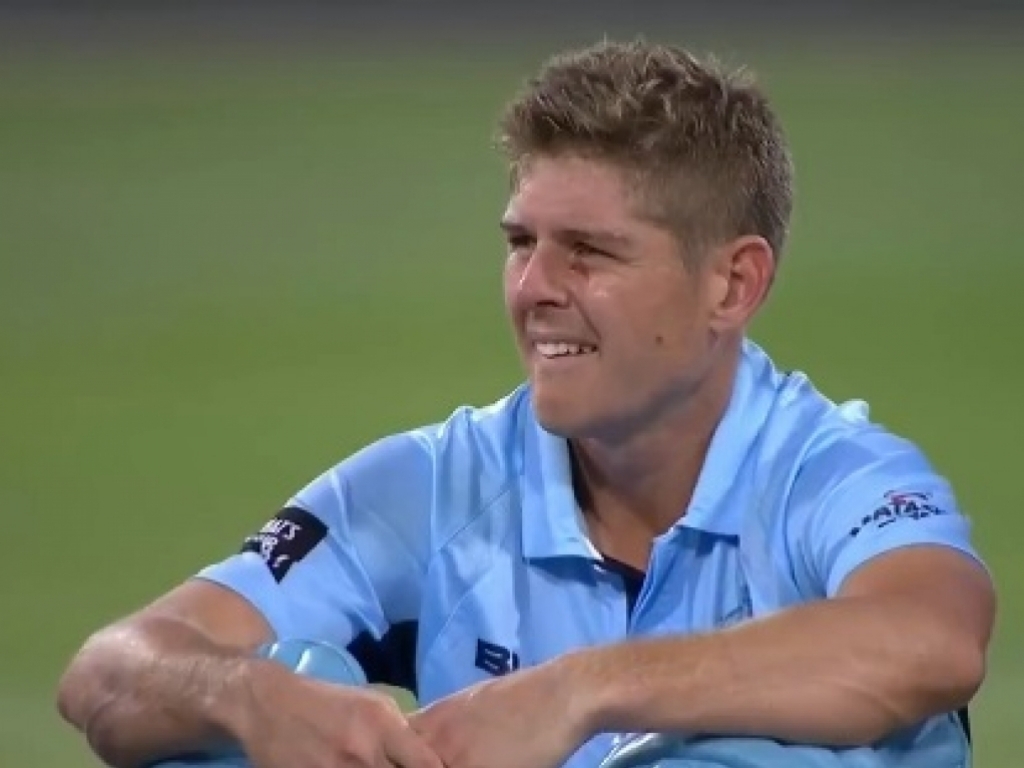 They were batting together for New South Wales in the Matador Cup on Friday when Hughes was struck hard on the helmet by a Peter Siddle bouncer.

He dropped to the ground immediately, bring harrowing flashbacks to Phillip Hughes’ death two years ago, but was alright to walk off for treatment. He was later deemed to have a concussion, and was replaced by Nick Larkin.

This new rule, which the ICC has said cannot apply to first class or international games, allows a player with a concussion to be replaced by a like-for-like player, who is allowed to bowl and bat as well.

Cowan said on the CA website: “I certainly think any playing condition that helps to improve the safety of players, and takes concussion out of the players’ hands and into the medical experts’ hands, I think is a good thing.

“The game, unfortunately, has changed in the last few years. We play a sport where the danger of the sport is now in the forefront of everybody’s mind.

“As long as the game is looking to progress in its playing conditions to ensure the safety of its players, then everyone is happy.”

He added: “Players always want to play. Players play through all kinds of injuries; soft tissue injuries, broken bones and traditionally would have played through concussion.

“But we’ve gone past that and I think the players are certainly in favour of the game progressing.”

Australia batsman Usman Khawaja was also in favour, and hoped the rule would soon be extended to all matches, domestic and international.

He said: “I think it’s a sensible rule so I would like to see it introduced. It won’t change the aggression in the game.

“I’m sure ‘Sidds’ is never going to stop bowling bouncers … and no-one would ever tell him to (stop). It’s part of the game.