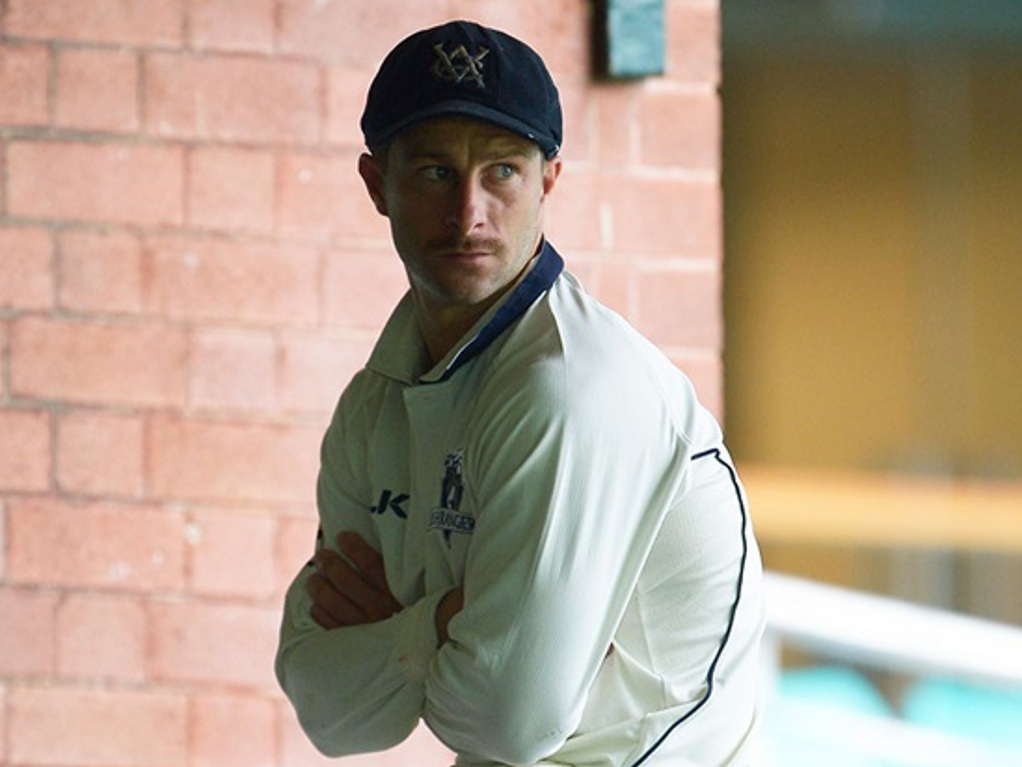 Australia ODI wicketkeeper Matthew Wade will be on the sidelines for a while after he was hit in the chest during a net session, and a scan revealed he has a fractured collar bone.

Wade was warming up with the Victoria Bushrangers ahead of their Sheffield Shield game against the Western Warriors when he was struck. This saw Aaron Ayre being handed a last-minute debut.

The Bushrangers' twitter feed said: "Matthew Wade suffered a broken collarbone in the nets pregame so we made a very late change to side and Aaron Ayre is now making his debut."

Later, team physio Nick Adcock added: "Matt will get further medical advice on Monday to determine the extent of the injury and recovery period."

Australia's next ODI fixture is on 12 January against India, leaving Wade plenty of time to recover.