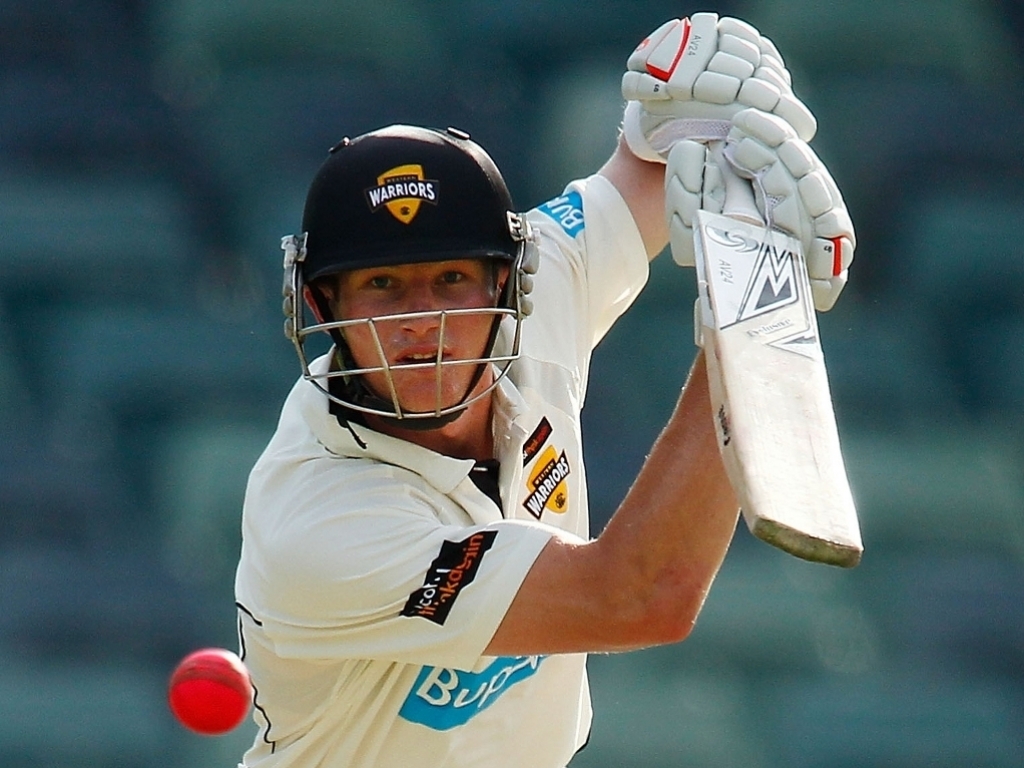 Australia have announced their 15-man squad for the two-Test tour to Bangladesh with batsman Cameron Bancroft and Andrew Fekete getting their first call-ups to international cricket for the matches taking place in October.

Following the retirements of Michael Clarke, Brad Haddin, Ryan Harris, Chris Rogers and Shane Watson after their recent Ashes defeat, newly appointed captain Steve Smith will lead a new-look Aussie side to take on the Tigers.

Cricket Australia's National Selection Panel (NSP) selected a squad which includes 22 year-old top-order batsman Cameron Bancroft and 30 year-old fast bowler Andrew Fekete, who are both yet to be capped for the Australian side.

Marsh said: "Cameron is a player who impressed everyone on the recent A tour of India. He can bat for long periods of time and scored an outstanding 150 against India A in Chennai.

"On that tour he played spin well, fielded brilliantly at bat-pad and his whole demeanour was that of a player who is determined to play Test cricket.

"He scored almost 900 first-class runs last season, he’s young, hungry and he could become a very good player for us over a long period of time.

"Andrew bowled really well last summer and followed that up on the A tour. He can generate reverse swing and that ability could be extremely useful in the conditions we expect to encounter in Bangladesh."

Following the Ashes tour, Smith, Nathan Lyon, Shaun and Mitchell Marsh, Peter Nevill, Peter Siddle, Mitchell Starc and Adam Voges, who has been chosen as the vice-Captain, all cement their place in the squad once again.

According to Marsh, Voges' nomination as Smith's vice-captain was an obvious choice as the 35-year-old has bags of experience and influential pull within the changing room.

Marsh explained: "In Adam we have a hugely experienced player who we feel sure will be a great influence around the group and also someone who will be an invaluable asset for Steve Smith on his first Test tour as captain.

Notable absentees include bowling pair Mitchell Johnson and Josh Hazlewood, both of whom are taking a breather after the heavily contested tours in West Indies and England.

Other missing players from the squad are David Warner, who suffered a fractured thumb during the ODI series against England, and 33-year-old leg-spinner Fawad Ahmed.