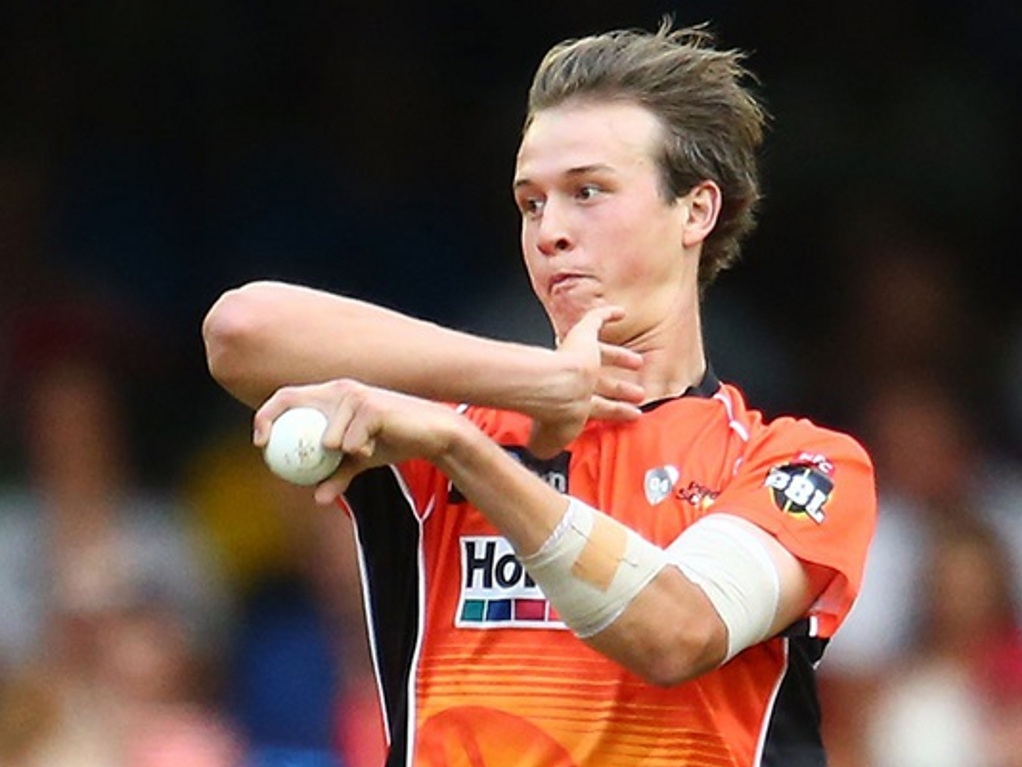 Australia have named a much-changed ODI squad for the first three matches against India later this month, with uncapped pacemen Joel Paris and Scott Boland getting call-ups.

Only Josh Hazlewood remains of the pace attack that won the World Cup, and he is expected to be rested for the fourth and fifth matches. Also named was paceman Kane Richardson, and all-rounder James Faulkner.

As for the batting, opener Aaron Finch returns to partner David Warner, while Joe Burns and Usman Khawaja were not named. Shaun Marsh was picked too, alongside his brother Mitchell, while Matthew Wade will keep wicket.

Chief selector Rod Marsh said of the young bowlers: "Scott has continued to impress the selection panel, having bowled very well for Victoria this year. He certainly deserves this chance at the top level.

"Joel is an exciting young left-arm bowler who swings the ball well and has bowled beautifully in the Big Bash League for the Perth Scorchers. He has had very good figures in short-form cricket and we really want him to make the most of this opportunity.

"Kane has had a taste of cricket at the international level and although that has been interrupted on occasions through injury we think he is ready to perform consistently for Australia,"

The first ODI is on 12 January at the WACA in Perth.