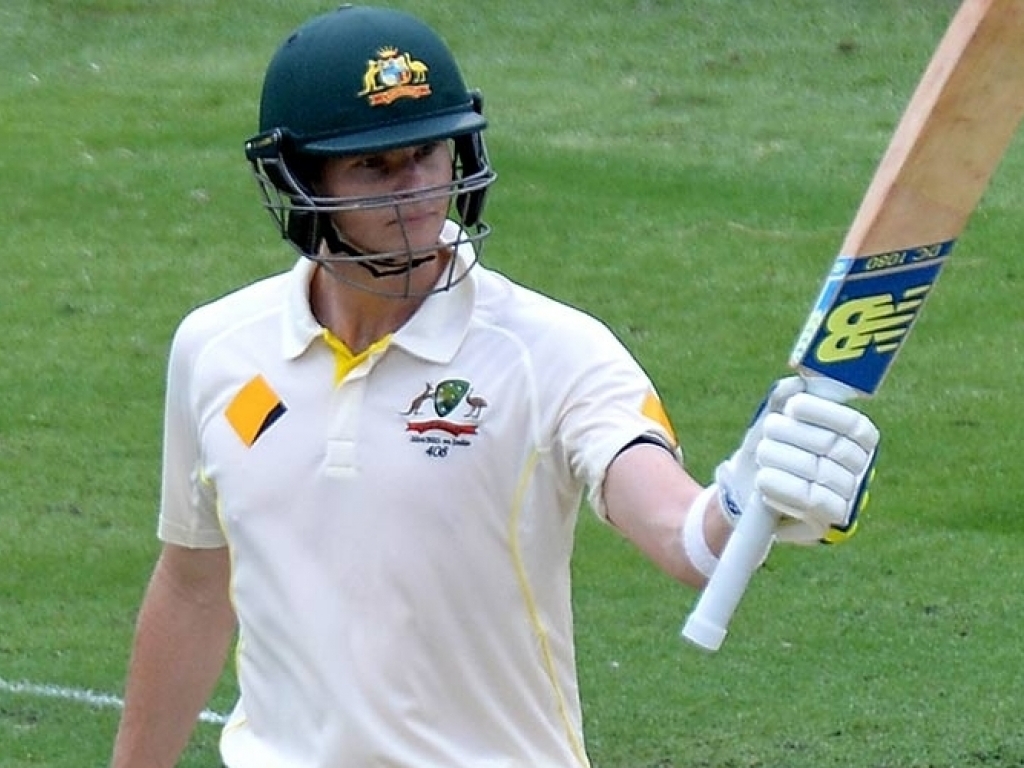 Australia skipper Steve Smith celebrated his young side’s remarkable victory over Pakistan at the MCG while insisting they need to continue their upward curve.

Australia have won three successive Tests after losing five in a row in Sri Lanka and at home against South Africa but Smith wants his young side to develop even more.

Despite the match being marred by rain Australia recorded a remarkable victory by an innings and 18 runs powered by a big ton from Smith himself and fantastic bowling.

Nathan Lyon came good at just the right moment taking three key wickets between lunch and tea and more than likely saving his place in the Test XI.

Smith said after the game: “We’re still a work in progress.

“We’re a young team and I’m proud of the boys.

“It’s been outstanding, but we want a clean sweep in Sydney and we need to continue to improve in every aspect.

“We’ve got to grow and get better each and every day and if we do that hopefully we can get to where we want to.”

Despite the win the XI that played at the MCG will have at least one change made to it with Nic Maddinson’s time in the Baggy Green at an end for now.

Replcaing Maddinson in the squad is young spin bowling allrounder Ashton Agar although it remains to be seen if he takes up the number six position or if that honour is bestowed on uncapped WA allrounder Hilton Cartwright.

With the SCG expected to take turn Chadd Sayers drops out of the squad and is replaced by injury prone left-arm spinner Steve O’Keefe.

Coach Darren Lehmann has lauded the talent and batting ability of Agar: “He’s made (Sheffield) Shield hundreds, and batted well in that Test match (against England at Trent Bridge in 2013) at 11.